Foreign investors, who meet the relevant requirements will be allowed to work as insurance agents and be engaged in insurance valuation and expertise in China. It is also planned to expand the scope of activity of foreign capital insurance brokers to the level of Chinese institutions. 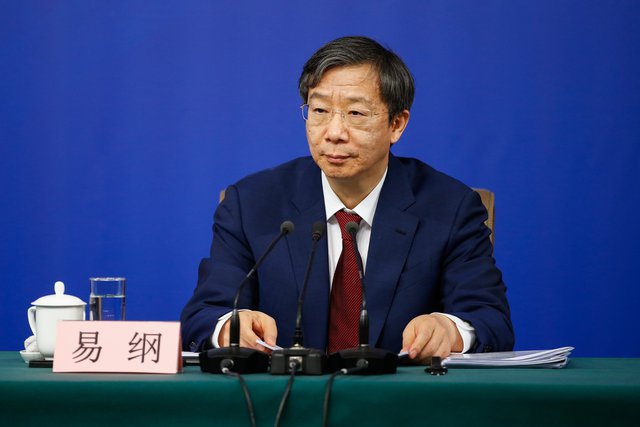 This was announced by the head of the People's Bank of China Yi Gang at the sub-forum "Normalization of Monetary Policy" in the framework of the Boao Asian Forum 2018 on April 11. As Chinese President Xi Jinping stated these measures were taken to simplify enter the Chinese market, including the financial one. The events on the insurance market opening are included in six measures on financial exposure, which are planned to be implemented by the end of June.

Other measures include the following:

In order to gradually improve the mutual communication mechanism between mainland China and Hong Kong, as of May 1 the volume of daily quotas established for cross-selling will increase in four times, from 13 billion to 52 billion on the Shanghai and Shenzhen stock exchanges, and from 10.5 billion to 42 million on the Hong Kong stock exchange. 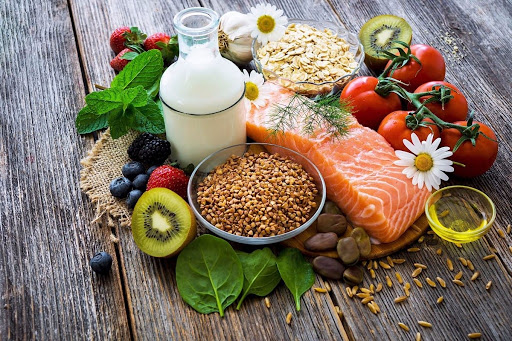 The Scientists Have Found what Diet Protects the Brain from Aging

Using the neuroimaging method the scientists have tracked how different types of diet... 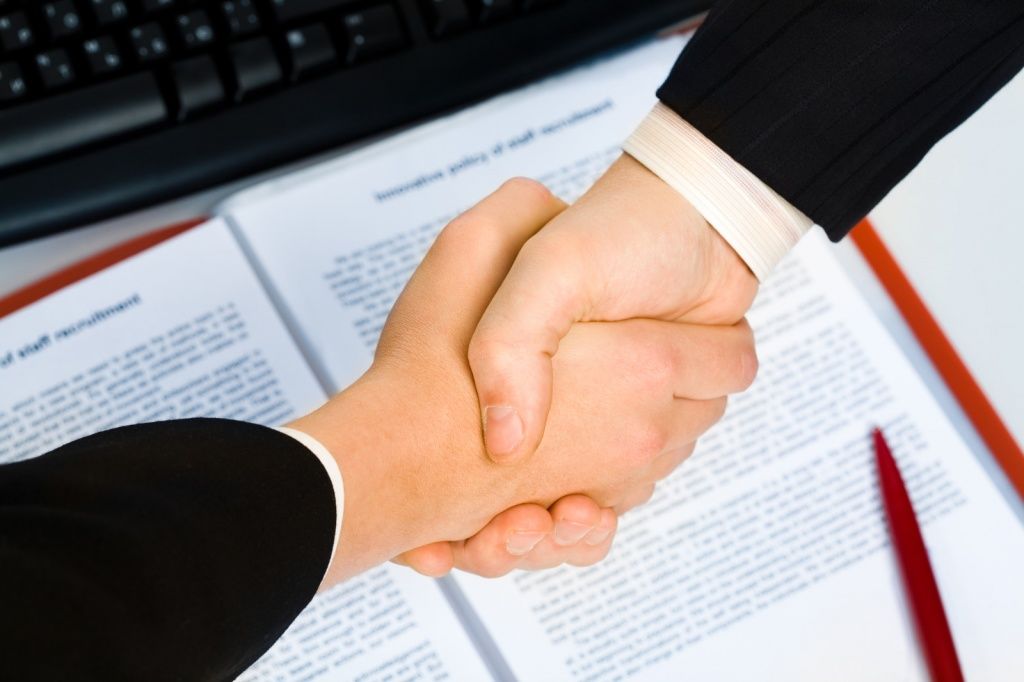 Insurers sometimes get the most unusual requests from customers and look for solution... 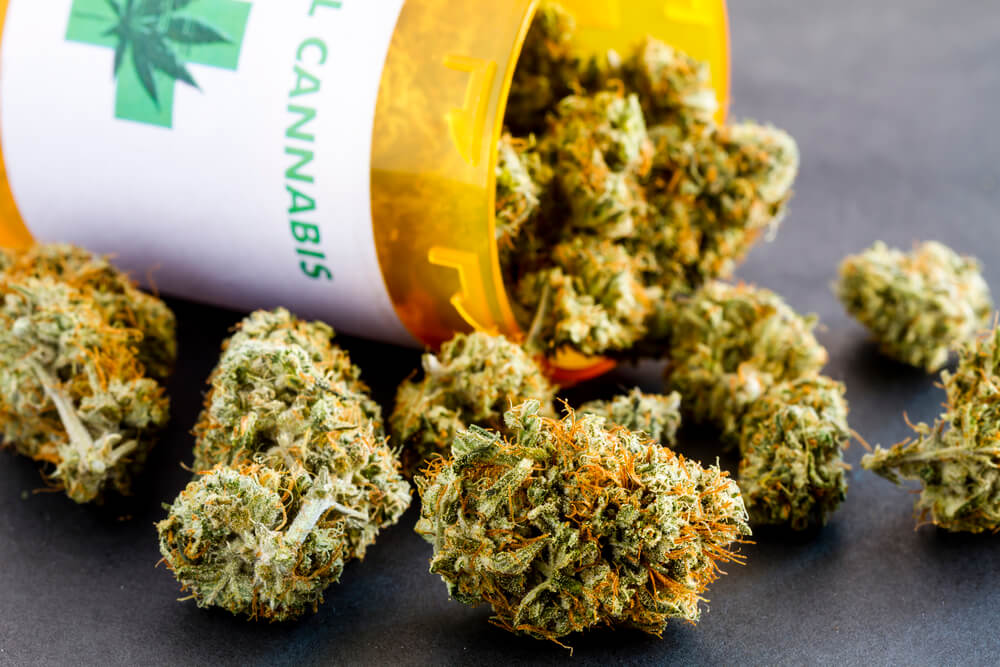 According to the U.S. National Institute on Drug Abuse, more than 11.8 million young ...