The Japanese government announced about reforming of the pension system, reports The Japan Times. 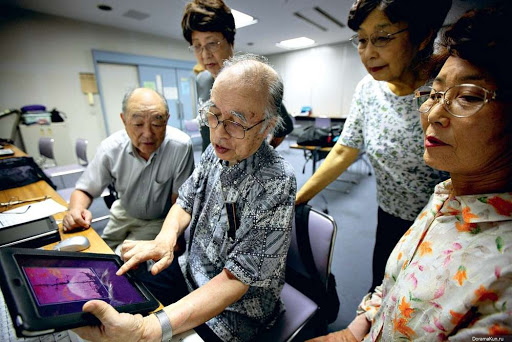 Japanese pensioners receive about 40% of the average salary, about the same share as in Russia and Poland, and these are some of the worst results in the OECD. The country ranks first in terms of the number of pensioners; its life expectancy has risen to 83 years and is currently the highest in the world.

There are two pension systems in Japan, public and individual. The main subjects of individual system are life insurance companies, and the number of users is quite limited. The proposed schemes, as a rule, do not imply lifelong retirement benefits, and are limited to the term specified in the contract. In the event of the insured decease, the payments are completely stopped, so that the family of the deceased has no right to return the funds invested in the pension scheme.

As a result of the new pension reform, the number of private pension system participants will increase by 650 thousand people. The government also plans to eliminate the system of reducing pension payments to high-income older workers in fiscal year 2022 in light of increase in the number of older people continuing to work.

The public system requirements will also be changed. Foreign investors, who meet the relevant requirements will be allowed to work as insu... The insurance market in Kazakhstan will grow by 10% in 2018

This opinion was expressed by the head of "Kommesk-Omir" Oleg Khanin on the sidelines... 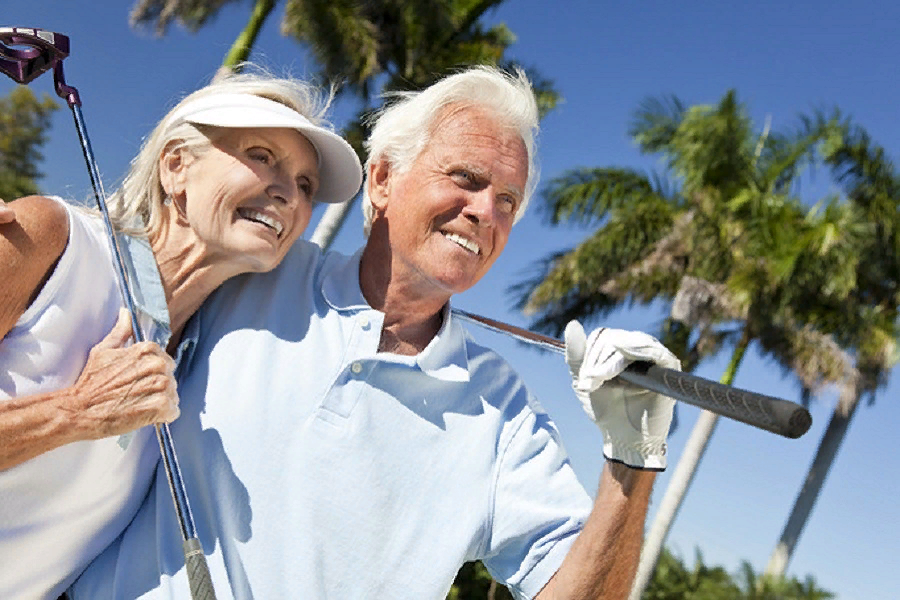 Social Security affects every family and the lives of nearly all Americans, according...