The State Council of the People's Republic of China has published an official document regarding public health. The White Book notes that the average life expectancy of the Chinese population over the past 35 years has increased from 68 up to 76 years. And the income from health insurance as a result of long-term reforms has been 5% of GDP. To date, there are more than 200 insurance companies operating in Ch The reforms helped to improve the quality of health care services and increase people's responsibility for their own health. 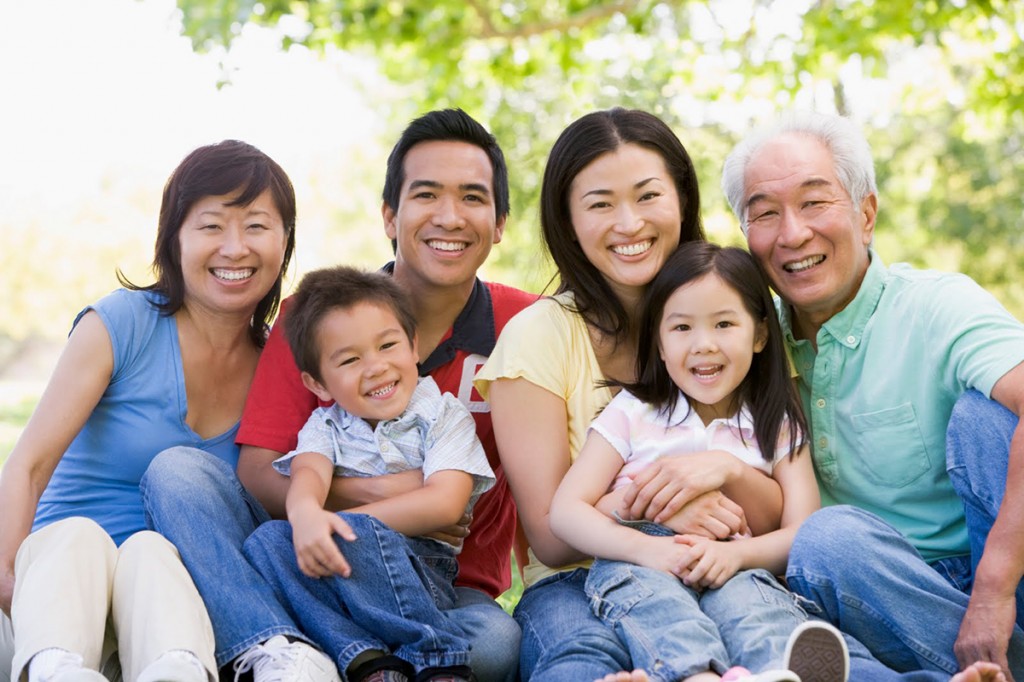 China has been able to form the world's largest network of basic health insurance, covering all citizens of the country, according to an official document published by the State Council. As a result of long-term reforms, the country has established a mechanism for insurance of patients with serious diseases, provision of emergency medical care, and medical and health care. At the same time, there is a separate system of health insurance for inhabitants of cities and rural areas. First, only government employees and workers of enterprises could get health insurance services. Then, as an experiment, the system has been introduced in certain cities of the Celestial Empire.

Hao Yansu, Director of the Insurance Studies Center at the Central University of Finance, Economics and Insurance:

- In 1998, the government announced about the need to have basic health insurance for urban inhabitants. In the same year the system was later introduced throughout China. Thus, 10% of the annual income of the working population was transferred to medical insurance, 8% of which were paid by enterprises and 2% - by the population. The State took control over the Health Insurance Fund and, if necessary, 50% of the costs for treatment were paid by the State.

According to the Director of the China Insurance Market Studies Center, Hao Yansu, compulsory health insurance has improved the quality of services being rendered to population. The competition between hospitals as well as responsibility of doctors has increased. Citizens, who regularly transfer a certain percentage of their incomes to insurance, immediately go to the hospital immediately without fear that the cost of treatment can be too great. After all, the main advantages of health insurance are just the prevention of disease and timely treatment of the patient.

Zhao Yu, an inhabitant of Pekin:

- Treatment in China is not cheap. Therefore, health insurance is a guarantee of our comfortable life. In addition to the basic insurance, we rely on a private one, as well. I annually transfer CNY 10,000 from my income in order to ensure health of my family. Nothing is more important than the health.

The development of health insurance system is directly related to the country's economy. Due to improvement of population welfare, the demand in private insurance has increased in addition to the basic health insurance. In the 2000th, after China's accession to the WTO, foreign investors also joined this industry. Currently, a half of insurance companies are foreign ones. In general, experts note that the reform in insurance system stimulated development of medicine.

Hao Yansu, Director of the Insurance Studies Center at the Central University of Finance, Economics and Insurance:

- Controlling of the customers’ health is the interest of insurance companies. That is why not only the state, but also the companies themselves are interested in improvement of population well-being.

According to the Chinese Labor Code, an employer must provide pension and health insurance to the employees. General insurance is divided into three types. The first type of insurance is provided to the inhabitants of rural areas, the second one - to residents of cities and large areas, the third type is provided to civil servants. Each group has its own percentage of deductions.

To date, the Chinese experience in the field of health insurance attracts attention of the whole world. Having adopted foreign experience, the Chinese were able to customize it for their country.

Photo is from the web-site: http://notarysahib.com 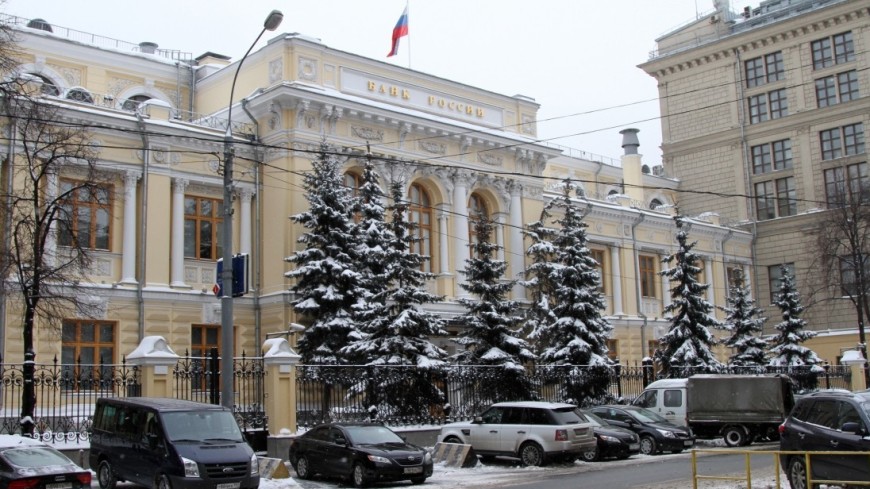 The Bank of Russia proposes to combine licenses of insurers and pension savings funds.

In the medium term, the Central Bank of Russia intends to combine the licenses of pen... 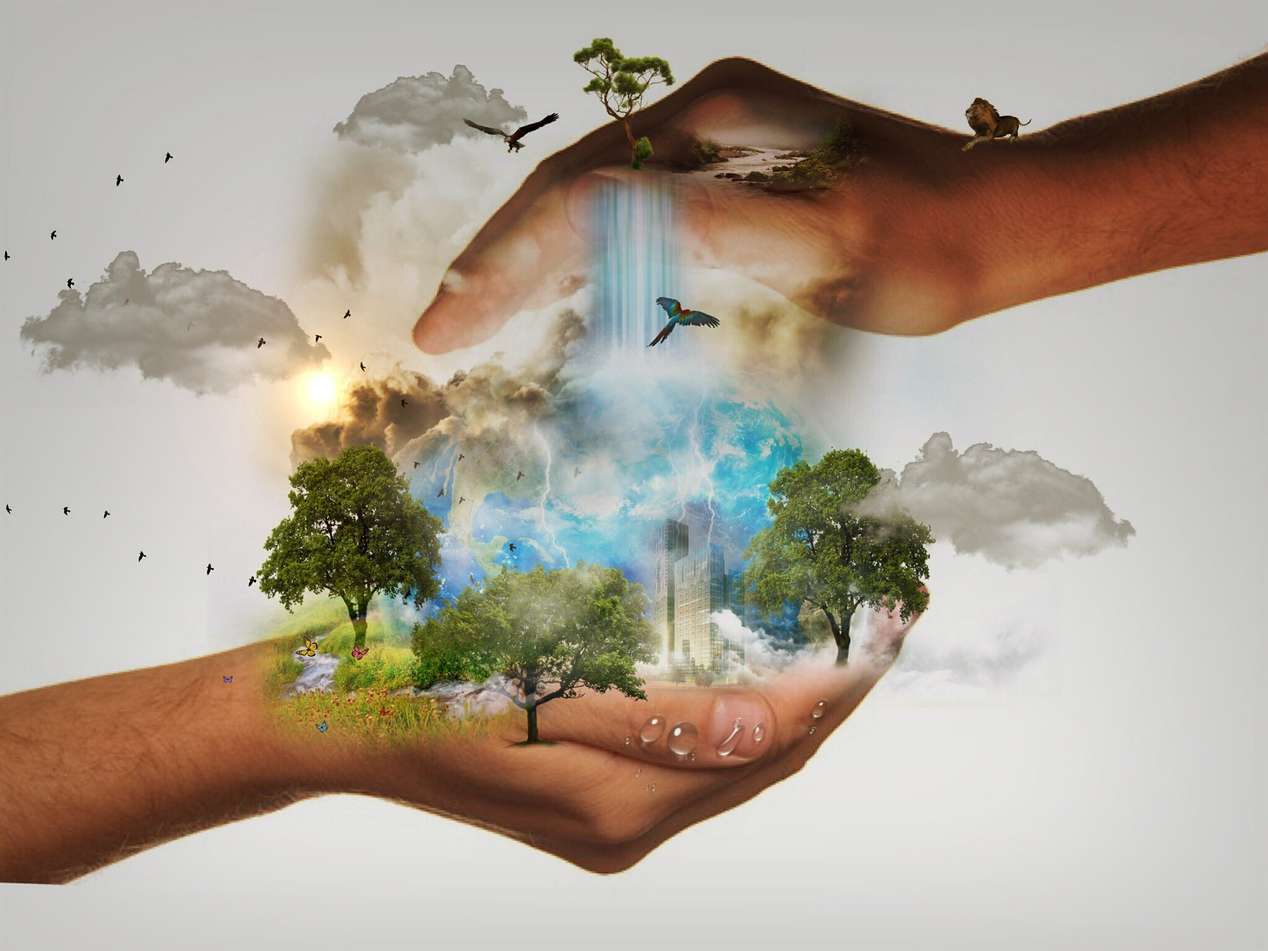 Life insurance is one of the key mechanisms of population’s property interests and financial planning protection all over the world. 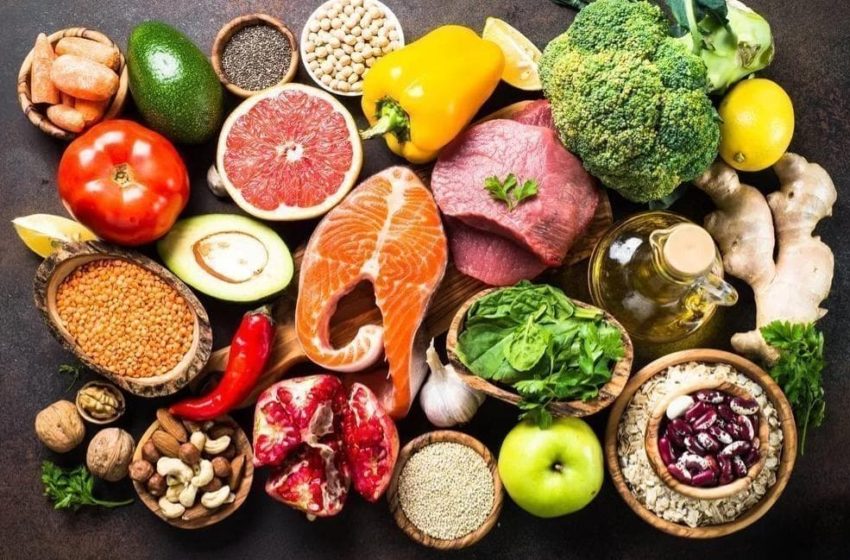 What foods one should take every day

In order to maintain health, one should have a proper and balanced diet, since most o...