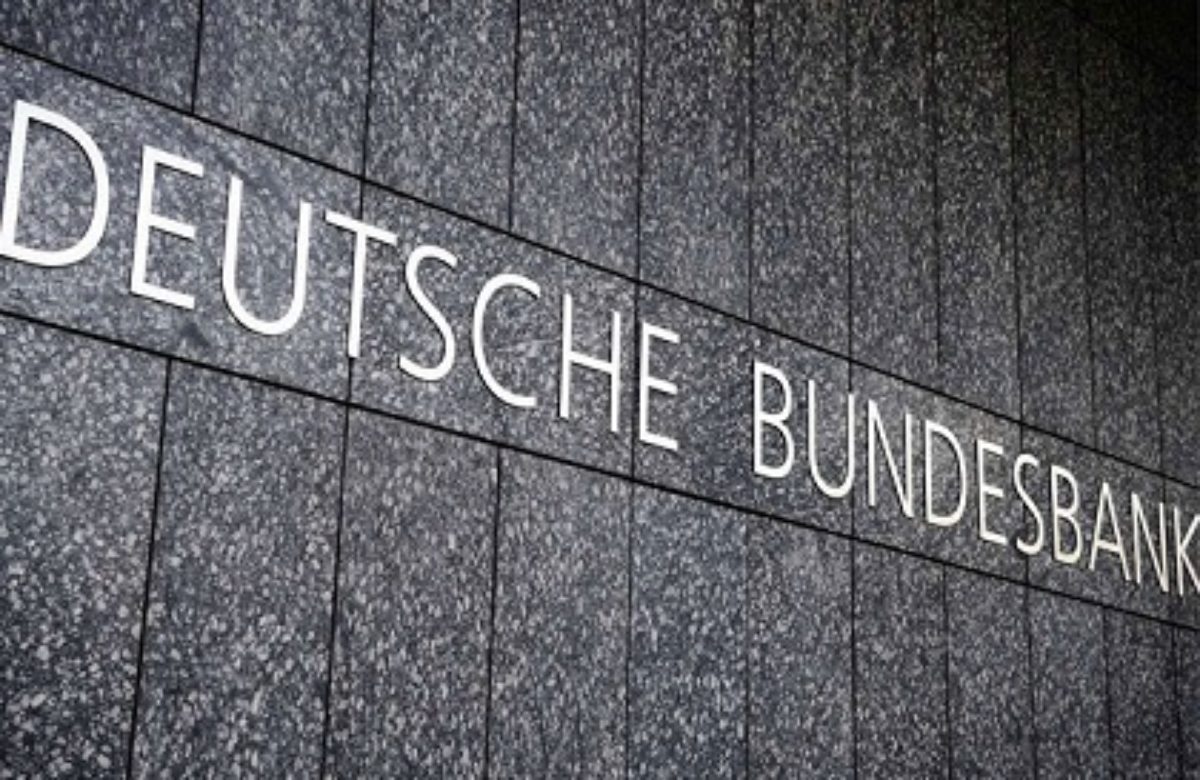 The structure bank experts note that in recent years the situation with pension insurance has remained relatively relaxed due to reforms carried out by the government, a pause in demographic changes and good dynamics in the labor market.

The experts note that by the beginning of the 2030s (as of 2031) the retirement age will increase to 67 years (people who were born no earlier than 1964 will begin to retire).

“The beginning of the reform could become coordination of retirement age with life expectancy growth”, the international organizations recommend. For example, this would make it possible to raise the retirement age after the 2030s so that the balance between the retirement age and time of labor activity remains stable (instead of what is happening now, to constantly break in favor of the first). Growing life expectancy can then be tied to a longer work experience, but at the same time, the pension period will increase. The retirement age should be raised to 69.3 years by 2070, the report of the Bundesbank says.

As a result, the period of employment will be extended, which will have a positive effect on social deductibles and the tax system, and the pension itself will increase due to the longer term for the pension contribution payment. 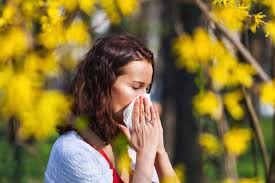 A digital life insurance calculator is launched in Singapore

The Singapore Life Insurance Association (LIA) has launched a digital calculator for ... 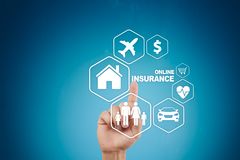 It will be possible to sign an insurance contract online as of January 1, 2019

As of January 1, 2019, insurance organization customers will be able to enter into el...