Watermelon or melon: which is healthier?

Health benefits of watermelon and melon were compared by nutritionist Yelena Solomatina in her interview with Sputnik radio. She also warned about harmless but not always desirable side effects of these fruits on our body. 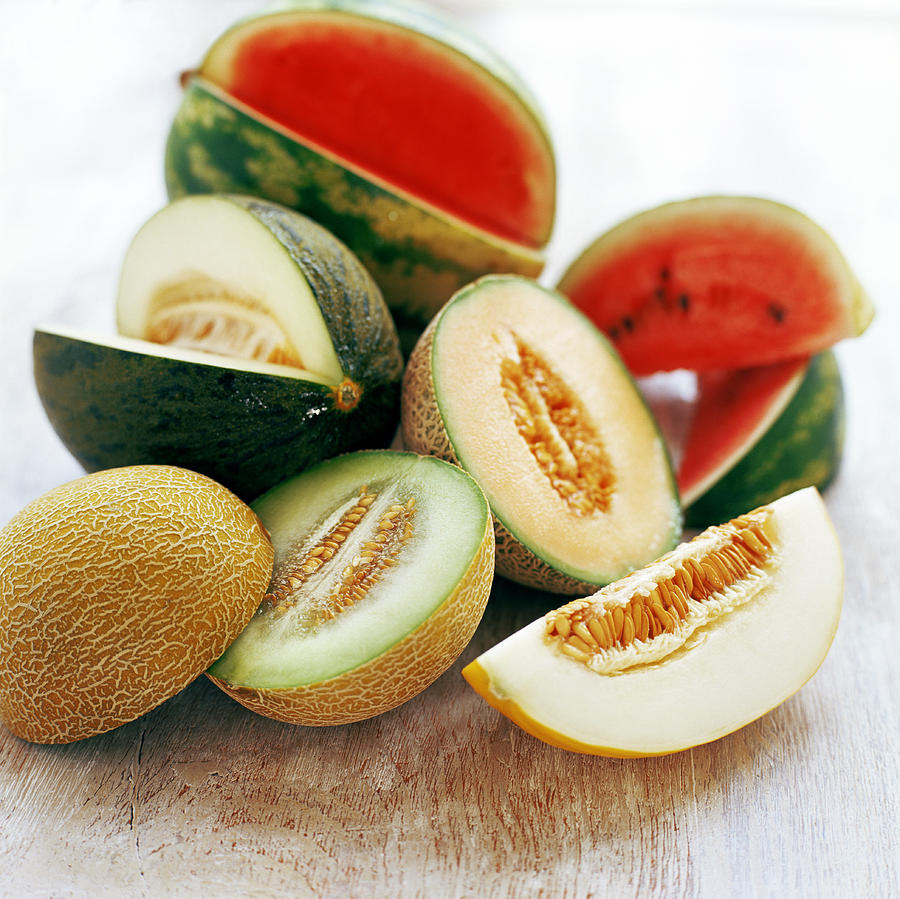 In August, people are traditionally divided into those who prefer watermelon and those who choose melon more often. It is impossible to say unequivocally which of the fruits is healthier, because each of them contains substances valuable for the body, noted dietitian, candidate of medical sciences Yelena Solomatina. In particular, both watermelon and melon are rich in antioxidants.

“Watermelon and melon are healthy in their own way. Watermelon contains lycopene, the fruit is red because to this particular pigment. It is a powerful antioxidant that protects our body from premature aging; it is good for the cardiovascular system; it prevents cancer development and relieves inflammation. Melon has four times more vitamin C, which is also an antioxidant that has an anti-aging effect and resists the damaging effects of free radicals. The yellow color of the melon is beta-carotene, a precursor of vitamin A, also an antioxidant. The richer the yellow color of the melon, the more beta-carotene it contains,” Yelena Solomatina explained in her interview with Sputnik radio.

Both fruits have tonic properties, the nutritionist continued. “Watermelon contains citrulline, an amino acid that is sometimes sold as a dietary supplement and used by athletes. It increases stamina, improves blood flow, keeps muscles from breaking down, which is why watermelon is a tonic. Melon has substances that contribute to the production of serotonin, the hormone of pleasure. It is a neurotransmitter, which also gives a tonic effect, protects against depression,” Yelena Solomatina specified.

Watermelon and melon are high in magnesium and potassium, she added. “Potassium protects our heart, and magnesium relaxes the vascular wall preventing pressure from rising, it is also necessary for the normal functioning of our skeletal system,” said the nutritionist.

In conclusion, Yelena Solomatina reminded about side effects of watermelon and melon. “Watermelon has more water, it has a diuretic effect, melon has more soft fiber, so it has a laxative effect,” she warned. Wholesale insurance is insurance that covers a group of people, for example, members ... 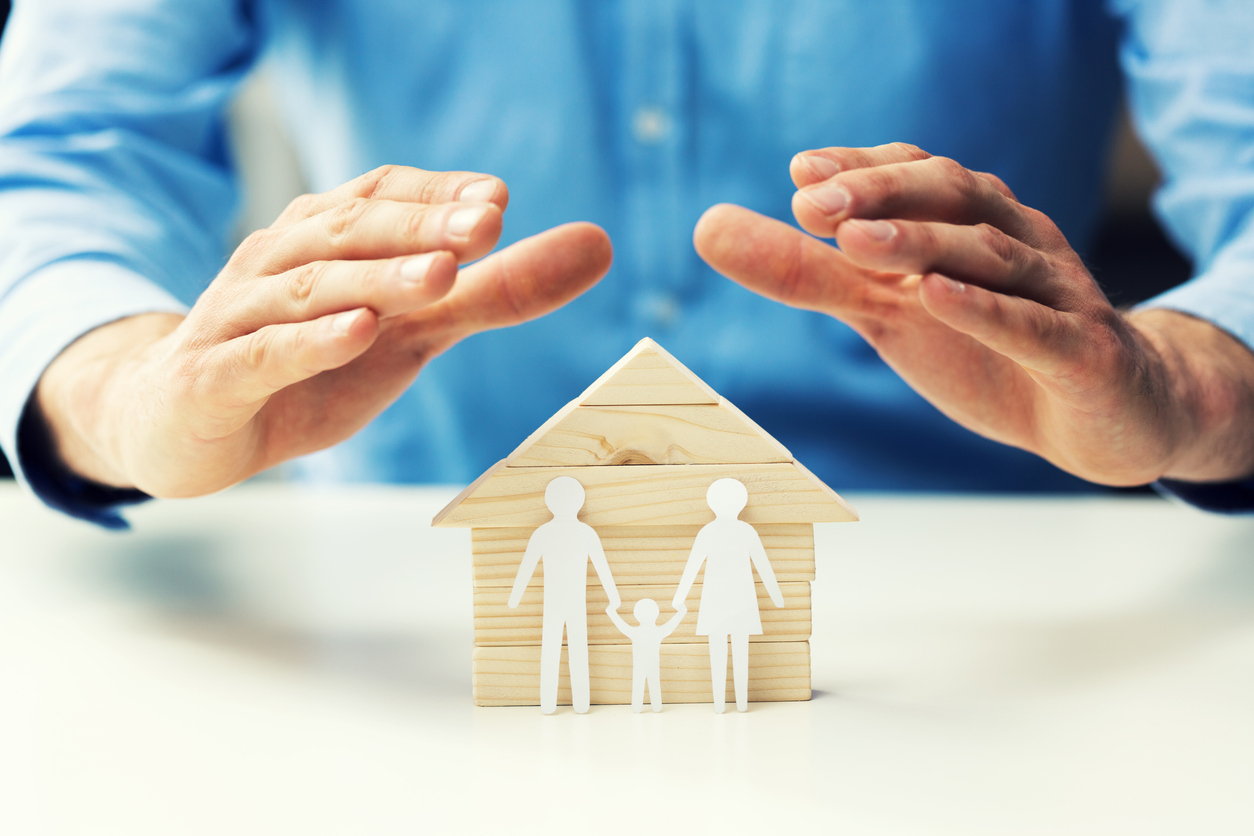 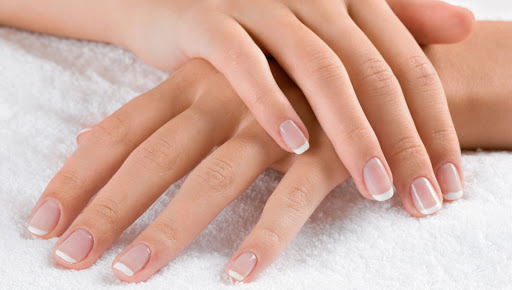 How to identify cancer based on the nail condition

An oncologist Mikhail Myasnyankin told how to determine the presence of cancer by the...