Pregnancy can postpone the development of multiple sclerosis

This is due to a decrease in the immune system activity, which is responsible for the risk of developing the disease, writes TASS. 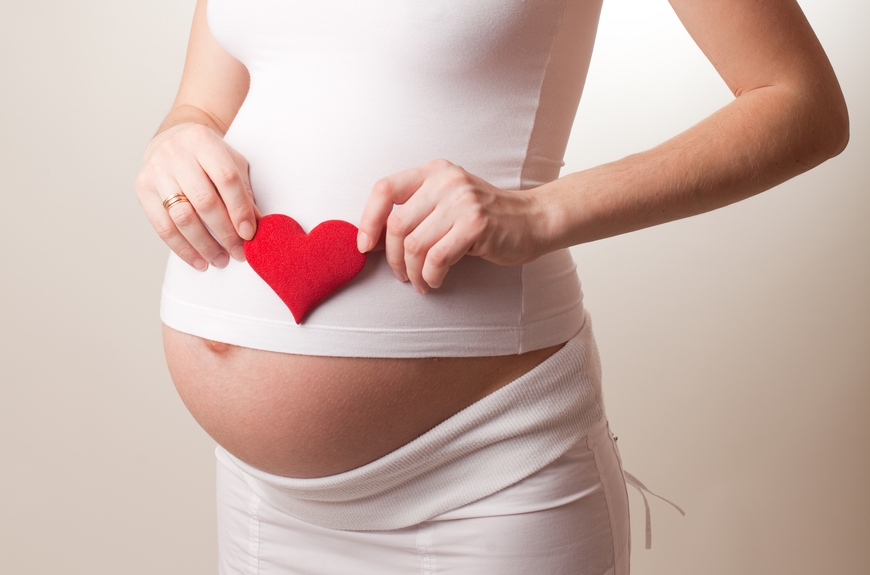 The scientists from Monash University in Australia have proved that pregnancy reduces the likelihood of developing multiple sclerosis. As reported by the university press service on Wednesday, the world's first major study on the risks of this disease development was based on data from 70 thousand Australian patients. These studies were also published in the medical journal Neurology journal (JAMA Neurology).

According to the scientists, the later onset of pregnancy or refusal of having children directly affects the incidence of multiple sclerosis (MS) among women of childbearing age. These findings were also confirmed by data received by Australian experts from the international medical community and scientists from 35 countries.

“A team of scientists from Monash University managed to determine that pregnancy can put the first manifestation of symptoms of multiple sclerosis on more than 3 years. Given that today about 2.5 million people worldwide are living with MS, our findings are extremely important. They will help get a deeper understanding of the causes of the disease and become the basis for the creation of hormone therapy that delays the appearance of the first disease signs,” the report says.

The study has proven that each pregnancy can move the onset of delay the first signs of MS by 3.3-3.4 years in average. According to scientists it is due to a decrease in the activity of the immune system, which is responsible for the risk of developing multiple sclerosis. “So far we have to study all the details of the mechanism of inhibition of the development of MS. We think they are associated with the natural suppression of the woman's immune system during pregnancy, as well as with changes in DNA after childbirth,” - said the study author Vilija Jokubaitis.

The scientists believe that understanding the correlation between changes in a woman's body during pregnancy and the late development of multiple sclerosis will become the basis for modern therapy of this disease, which will help prevent the development of severe complications and disability.

Multiple sclerosis is a chronic autoimmune disease. It affects several different parts of the nervous system and leads to the development of a variety of neurological symptoms. MS treatment depends on the nature of the course of the disease and, in general, comes down to relieving symptoms and trying to delay further progression of the disease. 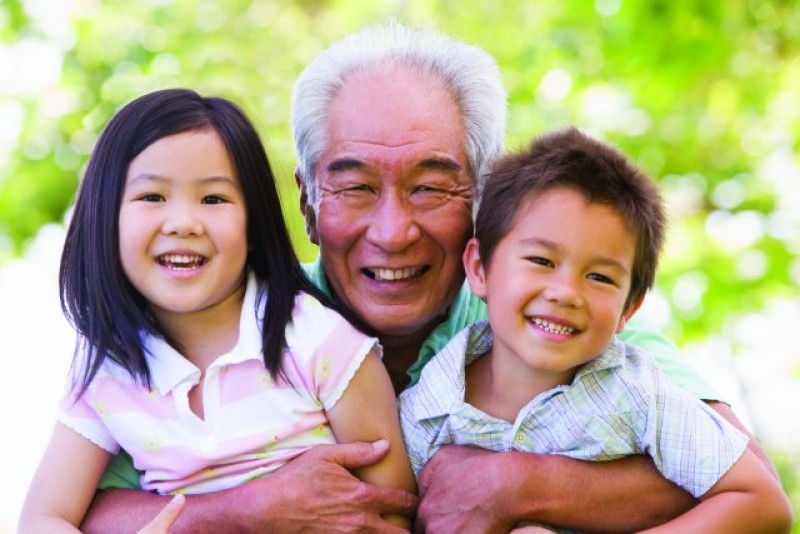 Transfers from UAPF to insurance organizations have amounted to 7.4 billion tenge in the 1st quarter of this year. 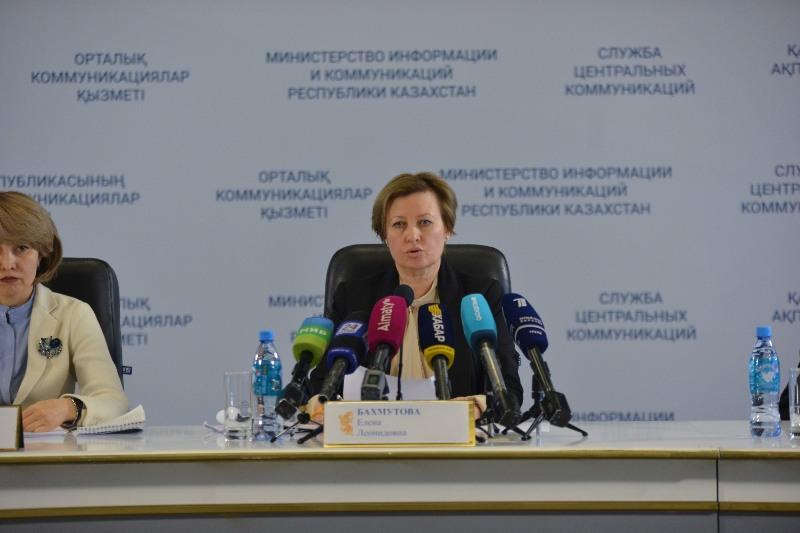 ASTANA. KAZINFORM. A correspondent of the MIA Kazinform reports about Elena Bakhmutov...