There is no future without the past

The Central State Museum (CSM) together with the largest Life Insurance Company Nomad Life, have opened the anniversary exhibition Famous Personalities of the Great Steppe. The main idea of the exhibition is to acquaint the viewer with the creative activities of people who have played key roles in the cultural life of our country. 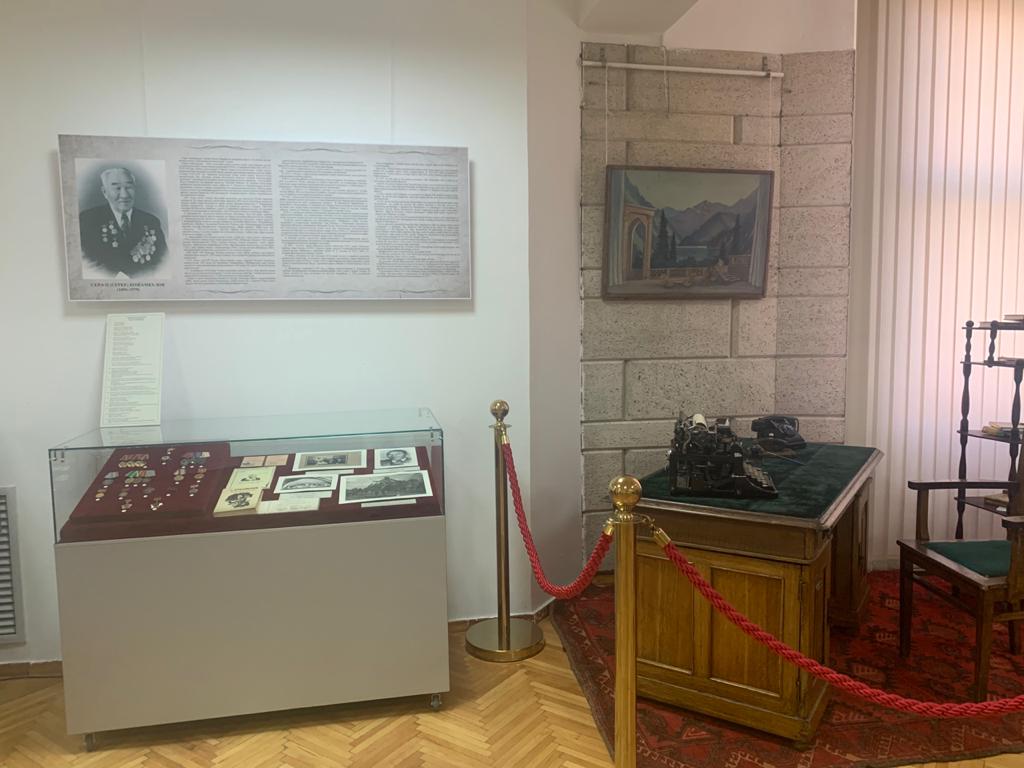 “Rare documents, photographs and personal belongings of the great poet and akyn-improviser Zhambyl Zhabayev, a brilliant athlete who won the world championships in classical wrestling Khadzhimukan Munaitpasov, famous artist Seraly Kozhamkulov, singer and composer Manarbek Yerzhanov, the famous composer poet Kasym Amanzholov and ethnographer Uzbekali Zhanibekov were presented here. The personalities have not been chosen by chance, since this year they are anniversary celebrants,” says Marzhan Zhunusova, head of the funds storage department of the Central State Museum of the Republic of Kazakhstan.

According to the Central State Museum, the purpose of this exhibition is to introduce and popularize prominent personalities. The exposition is built on the basis of materials from the funds of the CSM, the Museum of Khadzhimukan Munaitpasov, and others. “The pride of our museum is the headdress of Khadzhimukan Munaitpasov. It was handed over to us by Uzbekali Zhanibekov. Another unique exhibit is a plaster death mask of Zhambyl Zhabayev. It was given to the museum in 1955,” a representative of the museum introduces the exposition.

Uzbekali Zhanibekov made a significant contribution to the development of the national culture of the Kazakh people, their native language, the revival of folk traditions and customs. He supported the Kazakhstani museology and initiated the revival of the ancient holiday Nauryz. “Uzbekali Zhanibekov began his career as a simple teacher and rose to the rank of Minister of Culture. He was the inspiration and organizer of the restoration of the mausoleum of Khoja Akhmet Yassavi in ​​the 70s of the twentieth century. Uzbekali Zhanibekov initiated the rehabilitation of the participants of the Alash Orda. His personal belongings presented here are dombra, transistor, cane handgrip and works,” says Marzhan Zhunusova.

Manarbek Yerzhanov was born into an ordinary peasant family, but it was he who became one of the founders of the first Kazakh musical theater in Alma-Ata. It is the Abai Kazakh State Academic Opera and Ballet Theater now. “Manarbek Yerzhanov is a unique tenor and the author of more than 150 works that took a special place in Kazakh music. The exposition of our exhibition contains his dombra, which his father gave to Yerzhanov,” the interviewee shares.

The exhibition "Renown personalities of the Great Steppe" presents about a hundred museum items, and such a collection has been built with the participation of one of the largest life insurance companies Nomad Life. “Such exhibitions popularize the great heritage. After all, there is no future without the past. The heritage of great people personifies the revival of the national identity, culture and centuries-old traditions of the Kazakh people. Therefore, Nomad Life has been supporting the initiatives of the Central State Museum of Kazakhstan for six years. Cultural heritage must be popularized and preserved so that future generations can learn about it,” explains Madi Shalgimbayev, the Deputy Chairman of the Board of JSC LIC Nomad Life.

According to Nomad Life, it is extremely important to preserve historical memory, as to remember means to know. 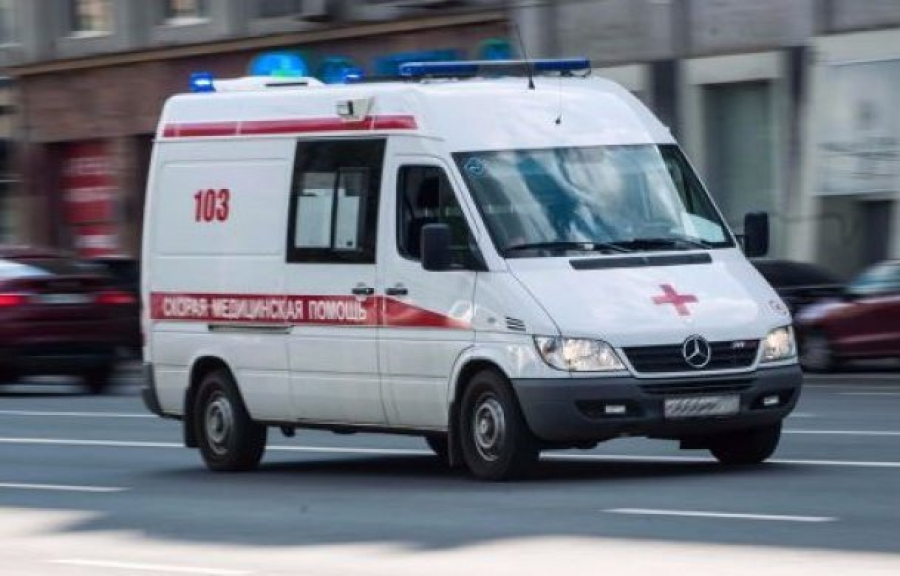 Over the past 7 months, 16 accidents were recorded in the region, reports kursiv.kz.... 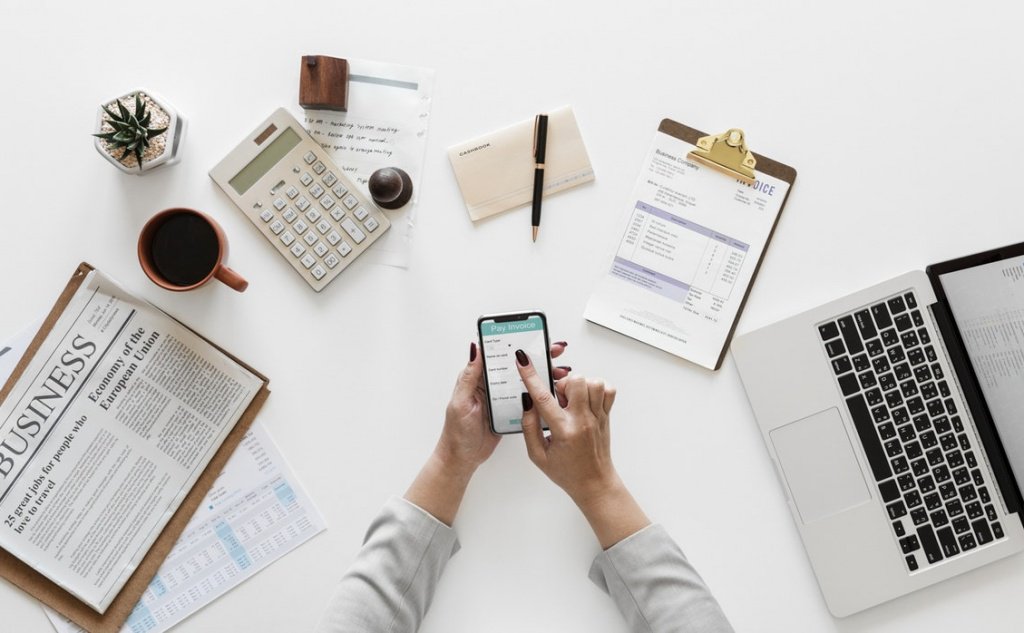 Due to political worries, the financial assets of households are reducing both in the... 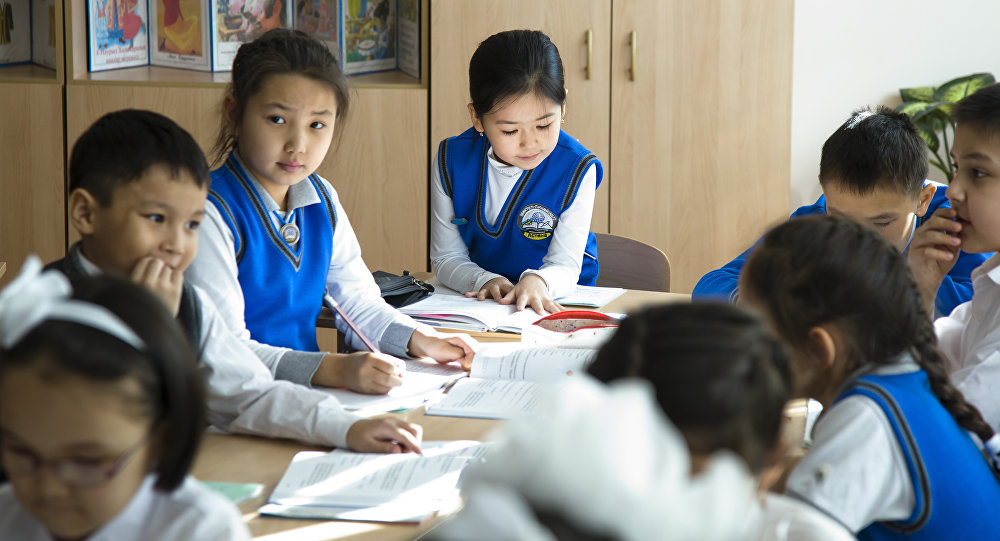 It is proved by the analysis of statistics of accidents happened to the clients of th...