Two cups of this drink a day increase life expectancy

Scientists identified the positive effect of tea on life expectancy. According to a study published in the Annals of Internal Medicine, having two cups of this drink every day is enough to improve health. 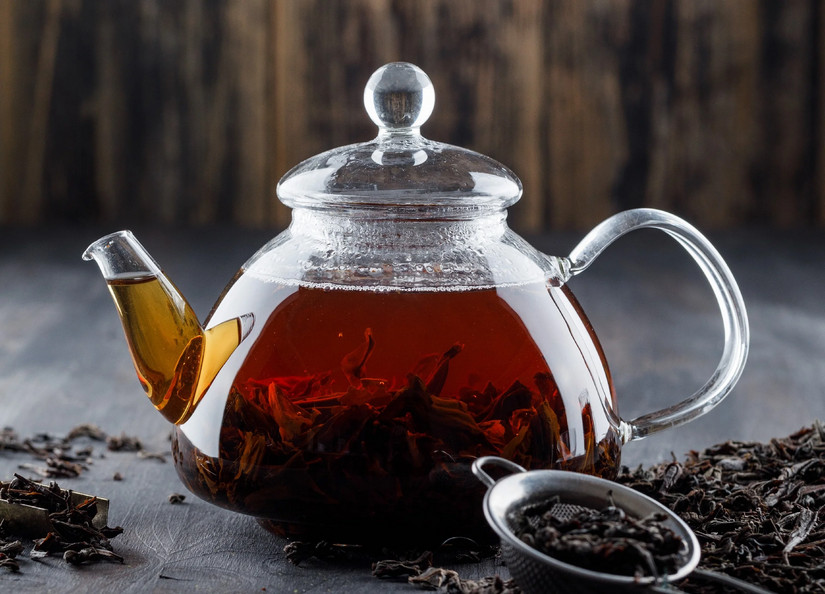 The researchers at the British National Institutes of Health identified a positive effect of tea on the cardiovascular system. In the study of data from more than half a million people, they found that regular tea consumption could reduce the death rate by 9-13% over ten years.

According to the study, the positive effects of tea do not depend on whether this drink is consumed without additives or with sugar or milk.

It is referred to black tea. However, it has not been reliably established that it is tea that has a decisive influence on mortality reduction since other health factors associated with the drink consumption cannot be ruled out. 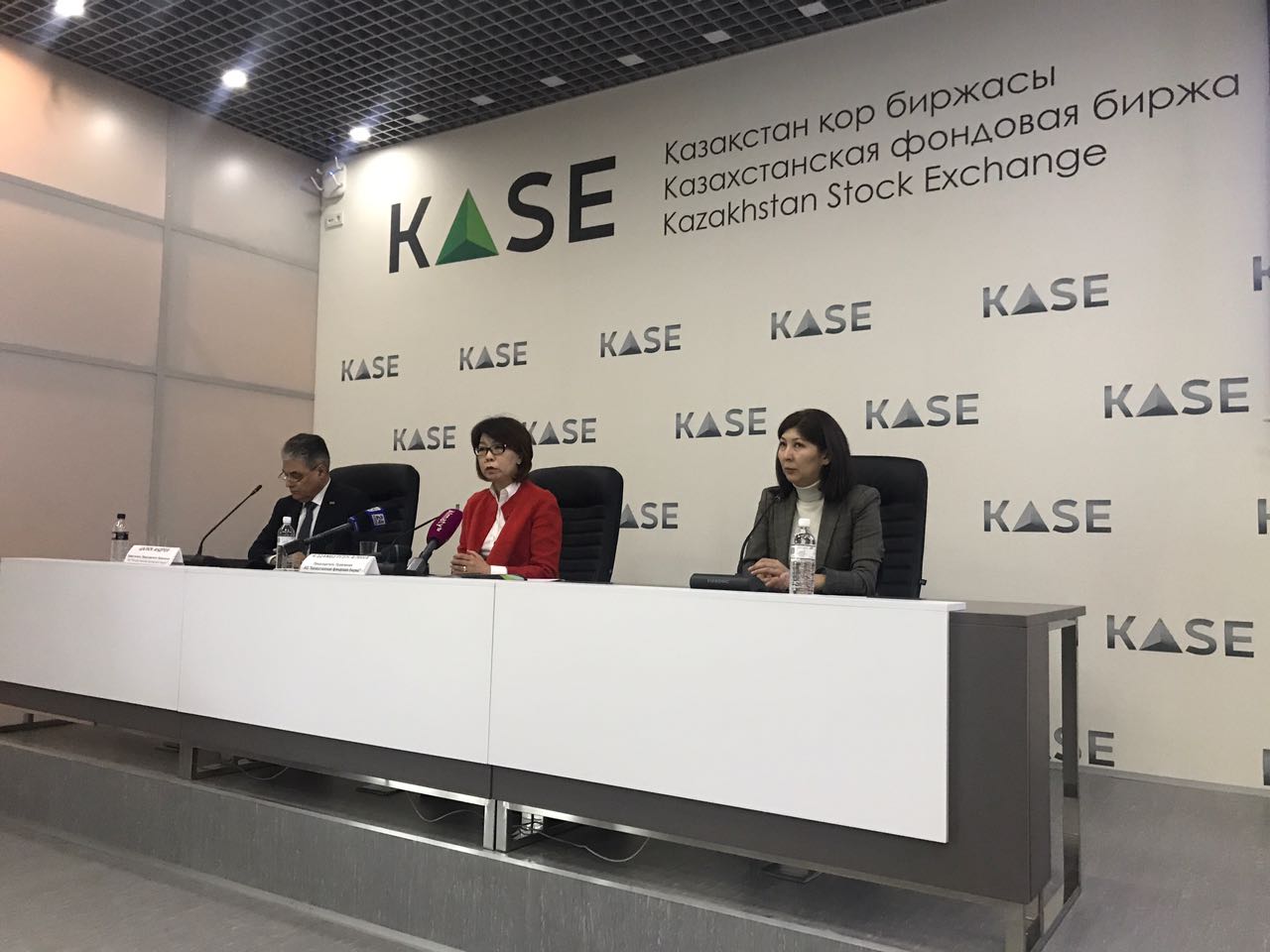 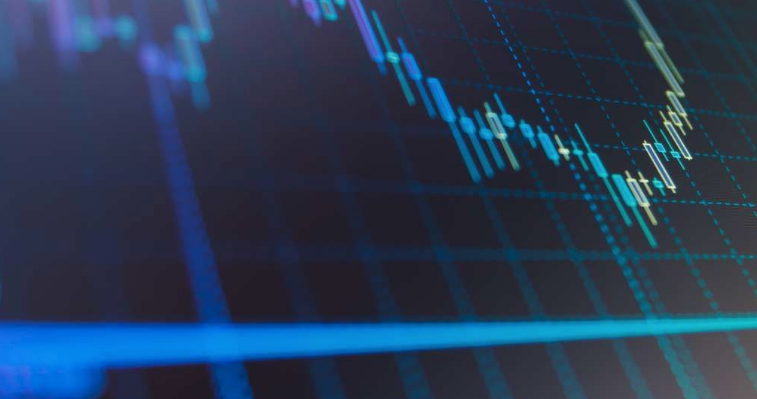 In honor of the 25th anniversary, the Kazakhstan Stock Exchange is launching a series...