Do people in Kazakhstan “eat away” their health?

Kazakhstan ranked 9th in the rating of countries with the most dangerous food habits leading to illnesses and death, the Daily Mail reports. 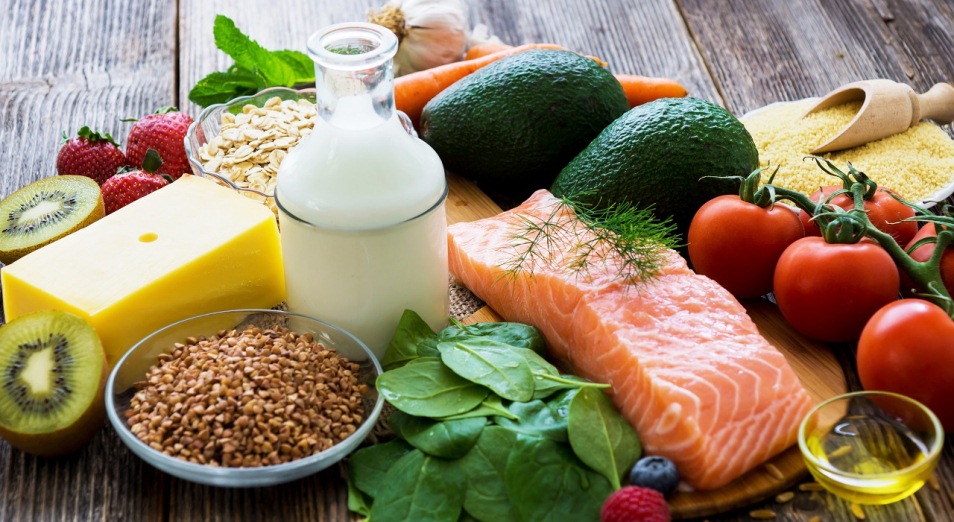 The study was conducted by scientists at the Friedrich Schiller University in Jena (Germany), covering the period from 1990 to 2016. According to their data, the most harmful food is in the CIS countries; their residents consume insufficient quantity of vegetables munching out on unhealthy food.

According to the obtained rating, Uzbekistan was in the first place in terms of mortality from diseases associated with digestion. Experts note that 394 people per 100 thousand people are victims of malnutrition.

Turkmenistan ranks second with 376 people per 100 thousand. The third is Kyrgyzstan (350 recorded deaths from unhealthy foods).

Kazakhstan is the ninth. German researchers have recorded 306 deaths per 100 thousand people in the country. Russia is the tenth (291).

According to the study, the fewest number of deaths from malnutrition is in Spain and Israel.

The problem is not what we eat but what we do not eat.

Researchers from the Institute for Health Metrics and Evaluation in Seattle (USA) have recently come to a similar conclusion about unhealthy nutrition, writes life.ru with reference to www.thelancet.com.

Scientists have analyzed the nutrition of residents in 195 countries of the world. According to them, harmful food has caused almost every fifth death on the planet (22%). In 2017, 10.9 million people died because of it. These are mainly cardiovascular diseases, type 2 diabetes and cancer. For comparison, blood pressure problems caused death to 10.4 million, smoking – to 8 million.

It is noted that the main problem is not about what we eat (sugar and trans fats), but what we do not eat (vegetables, fruits). Researchers believe that under-consumption of vitamins and minerals contained in vegetables and fruits becomes the main problem.

Among the main factors is the overuse of salt, red and processed meat, as well as sugary drinks. In contrast, the authors pointed out that people ignored nuts and seeds, omega-3 fatty acids in seafood, as well as milk and fiber, which could have protected against premature death.

Researchers note that in contemporary world no country eats healthy food including even the leaders, the Mediterranean states, which inhabitants eat large amounts of fruits, vegetables, nuts and legumes. Though the lowest mortality rate from malnutrition was recorded in this region.

Men, as a rule, consumed healthy and unhealthy food more than women. The study showed that young people prefer sweetened drinks and legumes most of all, but this trend decreases with age.

It is worth noting that, according to scientists, nutrition data obtained from mixed sources was not available for all countries, which increases the statistical uncertainty of their estimates.

Kazakhstan: it's not about traditional cuisine

A similar research was conducted in Kazakhstan. According to the Kazakh Academy of Nutrition, every fifth child under the age of 14 in the country suffers from overweight, and every tenth person suffers from obesity. And all because of lack of fruit in the diet and irregular breakfasts. Moreover, as the study showed, almost 40% of urban and 60% of rural children skip breakfast. Only every third Kazakhstani schoolchild eats a mandatory fruit ration of 400 grams daily.

Unhealthy lifestyle and food are the causes of circulatory diseases and cancer in 82% of cases, scientists say. And alcohol abuse becomes a trigger for more than 60 diseases’ development.

According to nutrition experts, it’s not even about the traditional Kazak cuisine. National dishes actually appear on the tables of our residents mainly on holidays and special occasions.

To reduce the harmful effects of the food experts advise to monitor the daily use of salt, fat, sugar, and starchy foods. Thus, the rate of salt per day for a person with good health is 1 tsp, for a person suffering from hypertension is half as much. As for meat, it is better to limit the consumption of fatty meat, preferring lean, as well as fish and legumes - peas, beans, lentils.

It is also important to steam or bake food, and not fry it. And, of course, vegetables and fruits should always be on the table. Scientists recommend to eat fresh salads at least twice a day, but without mayonnaise. As for fruits, they should not be mixed with regular food, it is better to eat them before meals or in between meals, so that nutrients can be absorbed into the intestines. And they are digested much faster than meat, and when mixed in the stomach and intestines, the processes of decay and fermentation can begin, and in that case there is no point to talk about any useful vitamins for the body.

Of course, you should be careful with sausages, cakes, pies, fast food and soda. Remember that, with the help of fork or spoon, a person can both do good and completely destroy his health. How to save and increase capital

The work of most industries has temporarily stopped with Covid-19, there has been a s... 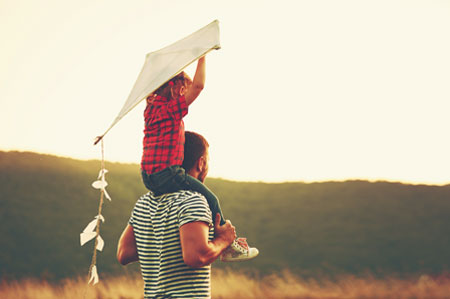 "People do not value their life very much. We need to change their attitude towards old age"

"People in Russia are completely unfamiliar with life insurance as a product, and we ... 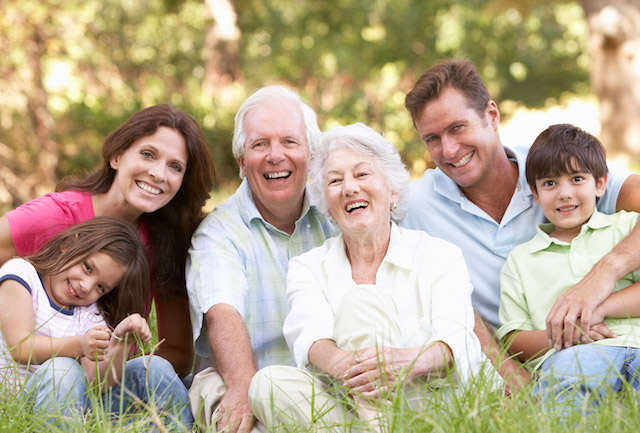