The working group developing the measures for further improvement of the pension system, chaired by the Deputy Prime Minister Berdibek Saparbayev, has completed its work. The government authority representatives are now collecting all the proposals, preparing the final communique, on which basis the amendments in pension legislation will be developed. 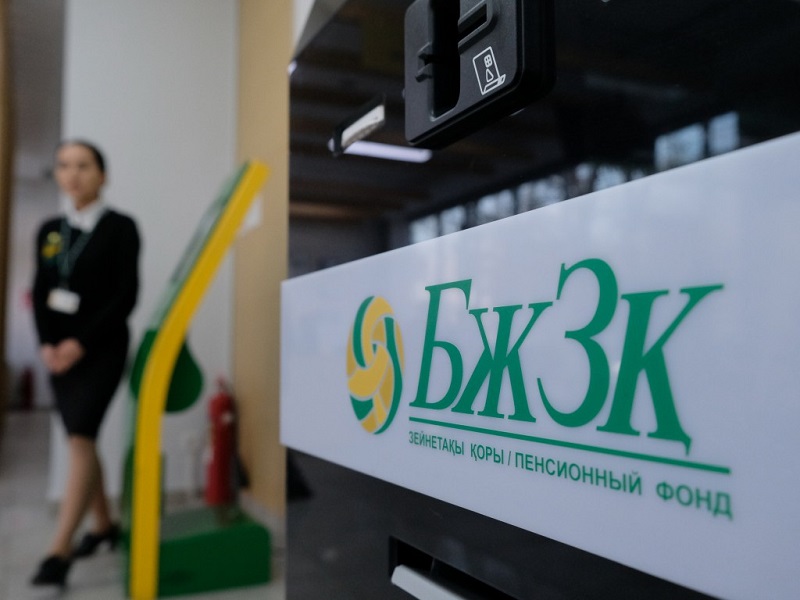 The deputies of the Senate and the Mazhilis, representatives of interested state bodies, public associations, organizations and independent experts have been discussing possible ways to reform the saving system for old age since early autumn.

Thus, the Atameken National Chamber of Entrepreneurs of the Republic of Kazakhstan proposed to consolidate the non-budgetary social security system by creating a unified social fund and introducing one social payment. “It was proposed to merge UAPF, Medical Insurance Fund (MIF) and State Social Insurance Fund (SSIF) in one Unified Social Fund. The main argument in favor of this idea is a single “payment order” for the employer,” said the member of the working group Eugeny Seypulnik.

The speaker said the UAPF and non-budgetary fund merger would allow join the personal savings of Kazakhstani people with joint social asset of the insurance system participants. “Unlike pension payments insurance payments refund the lost income not on a regular basis but only when an illness or disability occurs, and so on. The merger of State Social Insurance Fund with Medical Insurance Fund is possible, but without UAPF. Besides, it is only doable in the Ministry of Labor software,” noted Mr. Seypulnik.

The National Bank proposal to transfer part of the funds of Kazakhstani people to an asset management company was approved by almost all members of the working group. “When determining the adequacy of pension savings for concluding pension annuities, switch from the minimum pension to the minimum wage as the minimum standard for human needs. The transition to the minimum wage will ensure the adequacy of the retirement annuity cost. It is also proposed to provide depositors who have reached the age of 45 with the right to conclude retirement annuity agreements with life insurance companies, with subsequent payments deferred until they reach 55 years of age. At the moment, the proposals are at the stage of discussion with the insurance market participants,” the press service of the National Bank specified.

Besides, a few months ago, the head of state recommended the working group to study the issue of permitted use a part of pension savings by Kazakhstani people. The proposals for real estate purchase were indicated. “If the PAMC market is formed, this will create a liberal approach to investing. The LIC market changes are also planned, in any case, the money of Kazakhstani people will remain in the pension system, and when the money is used for housing, this is actually a withdrawal from the pension system,” explained Zhanat Kurmanov, the UAPF Board Chairman. He added that the final decision would be made in the government, but for now the opinions in the working group were divided.

“A number of participants believe that the use of pension money for real estate purchase will be available only to a small part of depositors with a sufficient amount of pension savings. They are sure that this should stimulate other depositors to replenish their accounts,” said Eugeny Seypulnik.

Financial experts have proposed introducing decreasing or increasing payments to future retirees. Payments from UAPF are made in equal proportions throughout the whole retirement period. “Some depositors believe that it is better if their pension payments will gradually increase upon retirement, while others build their plans differently: for example, people want to spend part of their savings from the pension fund for treatment upon retirement,” the UAPF executive said. 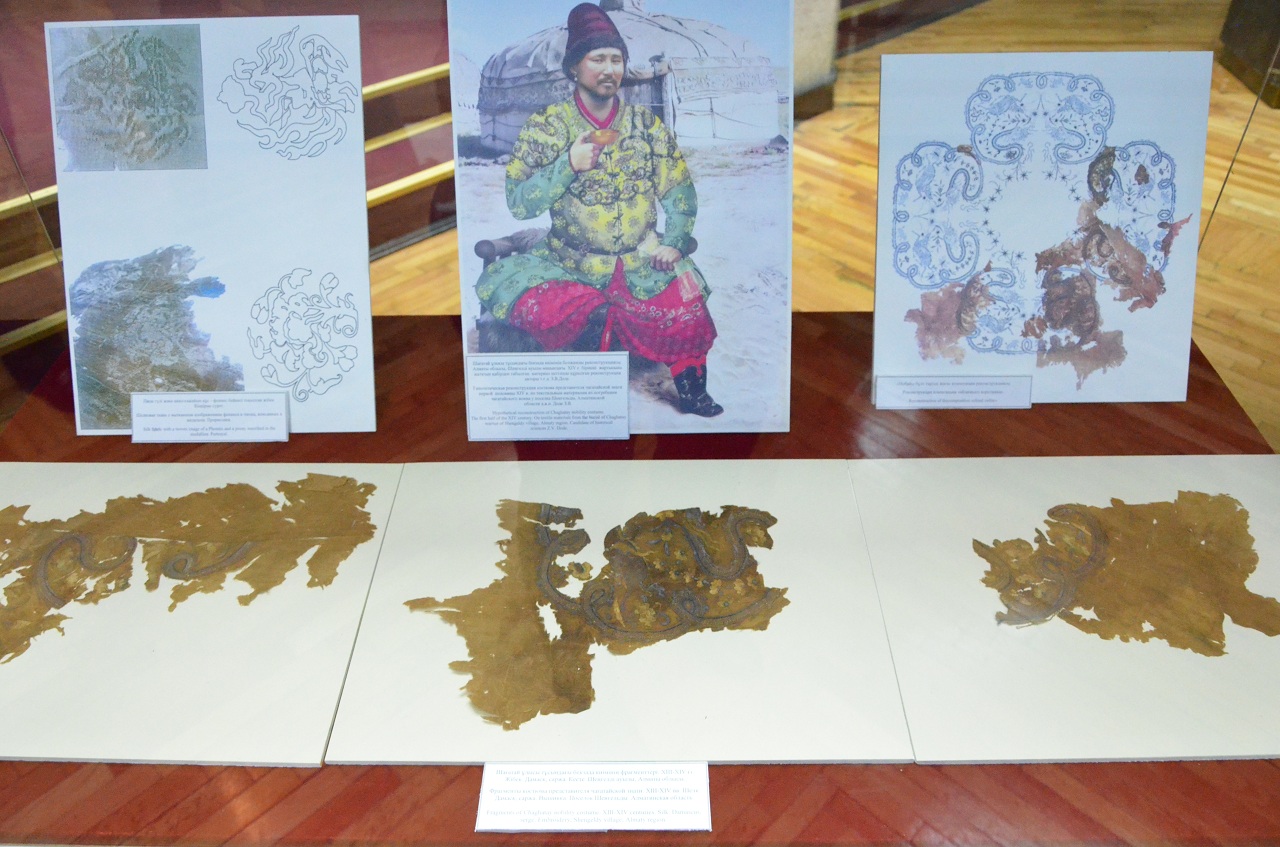 The golden birthplace of statesmanship in Kazakhstan

The exhibition "The Golden Horde: cradle of Kazakh statehood" was opened in the Centr... 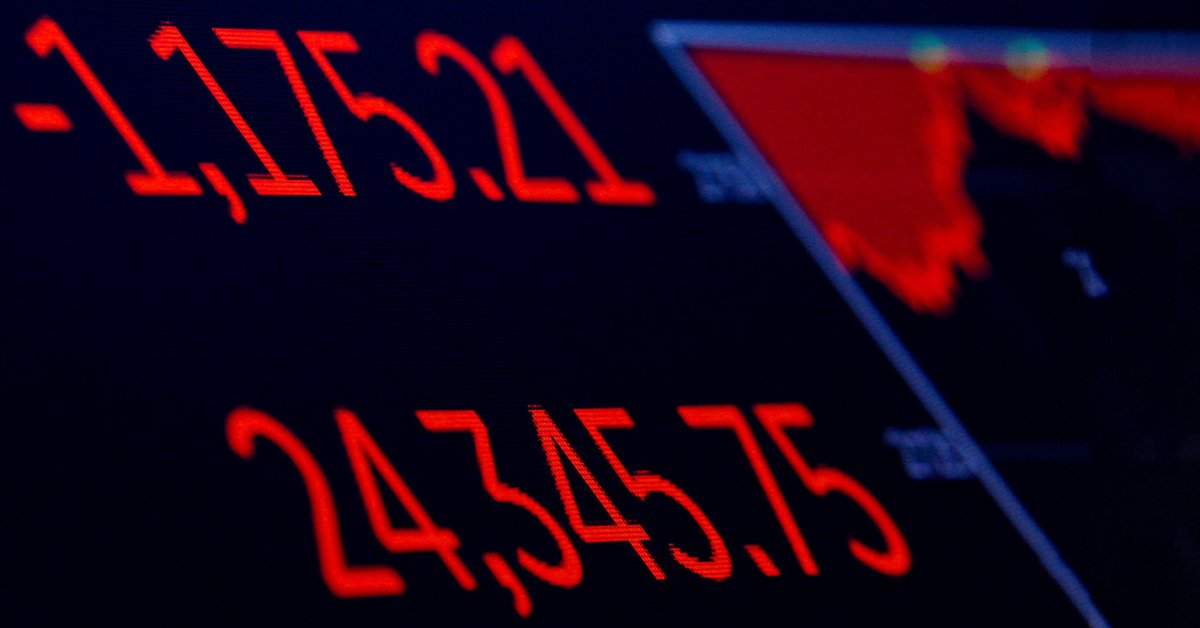 The insurance sector in some European countries has grown due to Brexit. The premiums...