How long did ancient people live?

It is believed that people live much longer today, but it is difficult for specialists to determine whether this was actually so, TravelAsk.ru portal writes. The anthropology professor of Central Michigan University Rachel Caspari, as well as Professor Sang-Hee Lee of the University of California at Riverside, conducted an analysis of the age of skeletons found during archaeological excavations in East and South Africa, Europe and other locations. The scientists compared the proportion of those who died young with those who died at an older age, and concluded that life expectancy began to increase from the age of 30 years about 30,000 years ago due to the late period of human evolution.

In her publication in Scientific American in 2011, Caspari even coined a special term, “the evolution of grandparents.” It was the first period in the history of mankind, when three generations could live together.

Another specialist, gerontologist and evolutionary biologist Caleb Finch characterizes the average life expectancy in the times of Ancient Greece and Ancient Rome as short, from 20 to 35 years. He mentioned though that he used not quite correct data, cemetery gravestones and epitaphs, for the study.

Moving on a historical scale and analyzing data from different periods having different expectancies, the scientist came to his conclusions. He studied Swedish society of the 17th century, the life of the indigenous peoples of Venezuela and Brazil Along with ancient Greeks and Romans. Finch came to the decision that the main causes of death, especially in the first centuries, were infections and epidemics, unsanitary conditions and deaths caused by numerous wars.

Anthropologists Michael Gurven and Hillard Kaplan found that people lived for about 20 years in the Paleolithic era, and more than 30 years - in the Mesolithic. Some individuals began to live to old age. However, with the transition of people to agriculture and a settled lifestyle, the duration decreased again to 25-30 years. The scientists attribute this to the cramped living conditions.

From the 1500s to about 1800, the average life expectancy in Europe ranged between 30 and 40 years. Finch notes only since the 1800s, thanks to development of medicine, immunization and sanitation, another 10 years have been added. 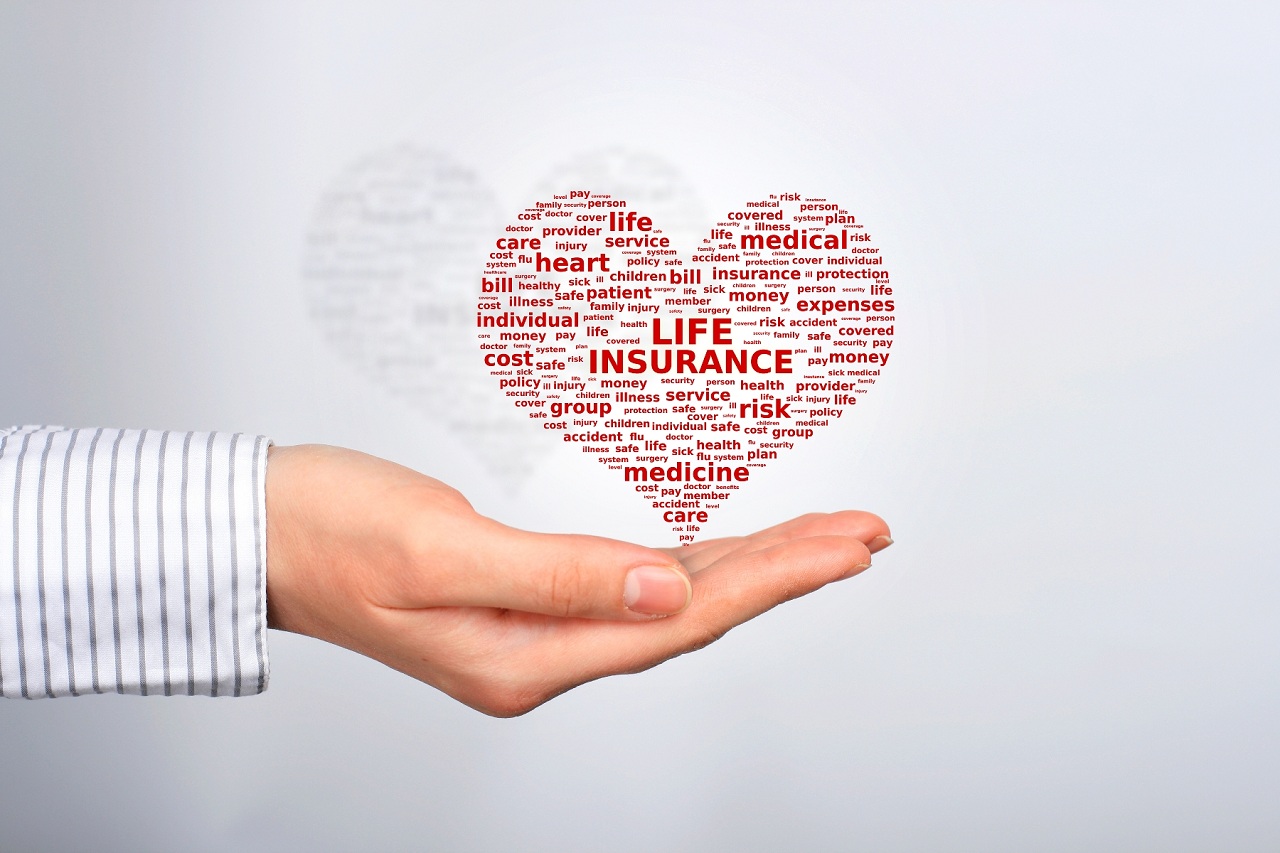 Five reasons to insure your life

During the Christmas holidays, the reporters at the Yahoo web search engine finance d... 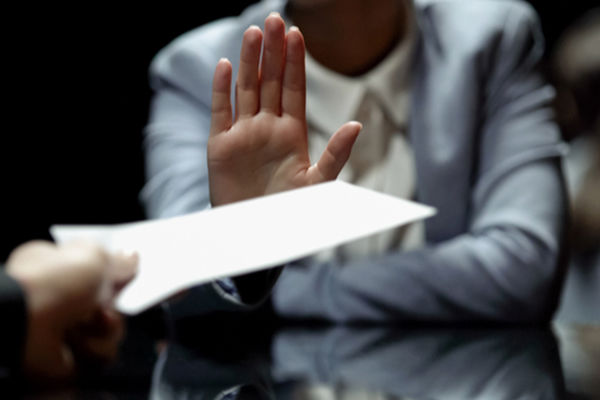 When life insurance companies refuse the claims on payments

Sometimes insurance company refuses its client. What is the reason for refusal? Refus... Actual use of life insurance abroad

Have you chosen an insurance company and a suitable plan for universal life insurance...