How much the British spend to insure their pets

To insure a cat’s life in the UK is £285 per year in average, and dog’s - £472. This is reported by “Which?” periodical based on data of the survey, in which more than 1,300 pet owners who issued insurance for their animals, took part. 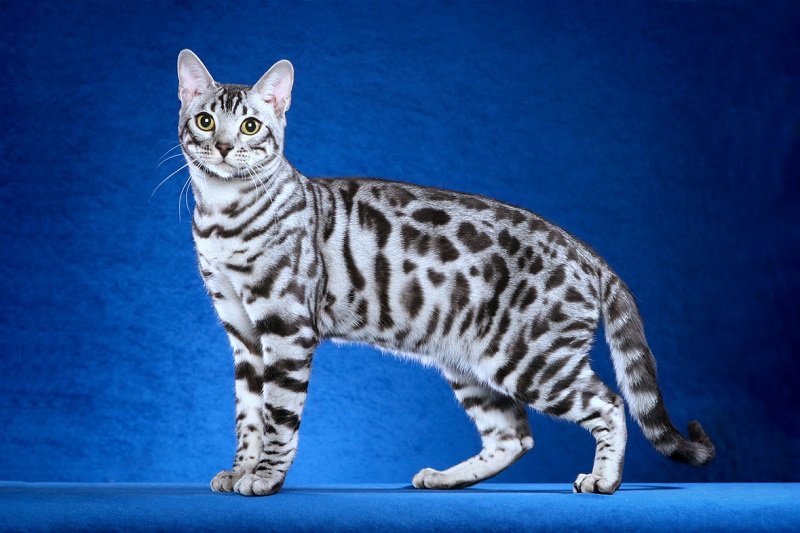 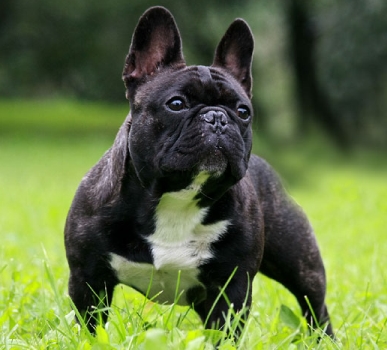 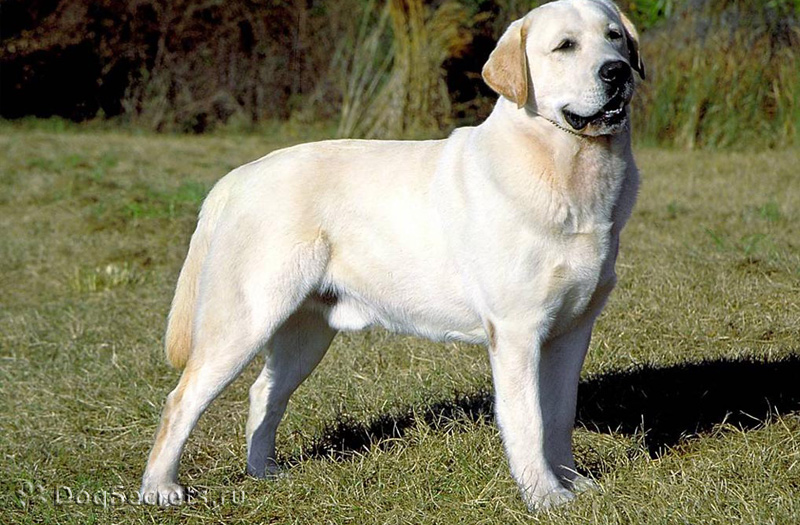 The study showed that the insurance cost depends heavily on a pet breed. So, among the most popular breeds of dogs in Britain the insurance of French bulldogs turned out to be the most expensive, reports kommersant.ru. Their owners have to pay £358 annually. For comparison, insurance for a Labrador retriever costs £176 less. It's cheaper to insure Jack-Russell terriers (£133) and Border collie (£134). For rarer breeds, insurance is more expensive.

As for cats, the owners of half-breed, domestic shorthair, striped and British cats also give relatively little money for insurance, from £81 to £85. Maine coons and Bengal cats are more expensive, £114 and £105 respectively.

The place of residence of a pet owner affects the insurance. In particular, dogs are costly the most to the residents of Eastern regions of Britain (including London), where the amount of insurance varies from £493 to £565 a year. The survey also showed that almost every third British (32%) at least once a year applied to the insurance company for payments. 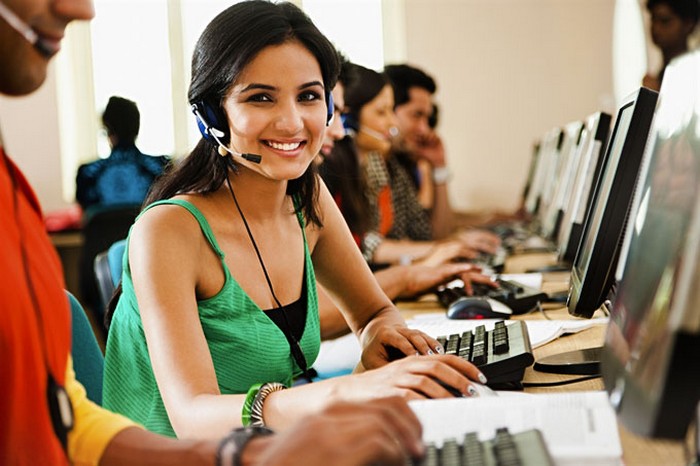 What life insurance products are bought in India?

Emkay Global Financial Services, in its latest report, informed on the development of... 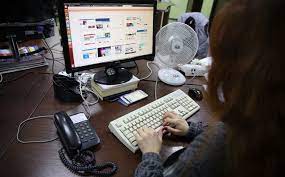 Today in Kazakhstan, the most popular life insurance products are pension annuity, co...