The future of agents: family insurance offices and sales growth per agent

What future awaits the agent sales channel, taking into account the fact that the banking channel has become a key one for the market as a whole? Is there potential for increasing the agent channel efficiency? Ilya Ozolin, General Director of Prominstrakh LLP, expressed his opinion on this matter on insur-info.ru portal. 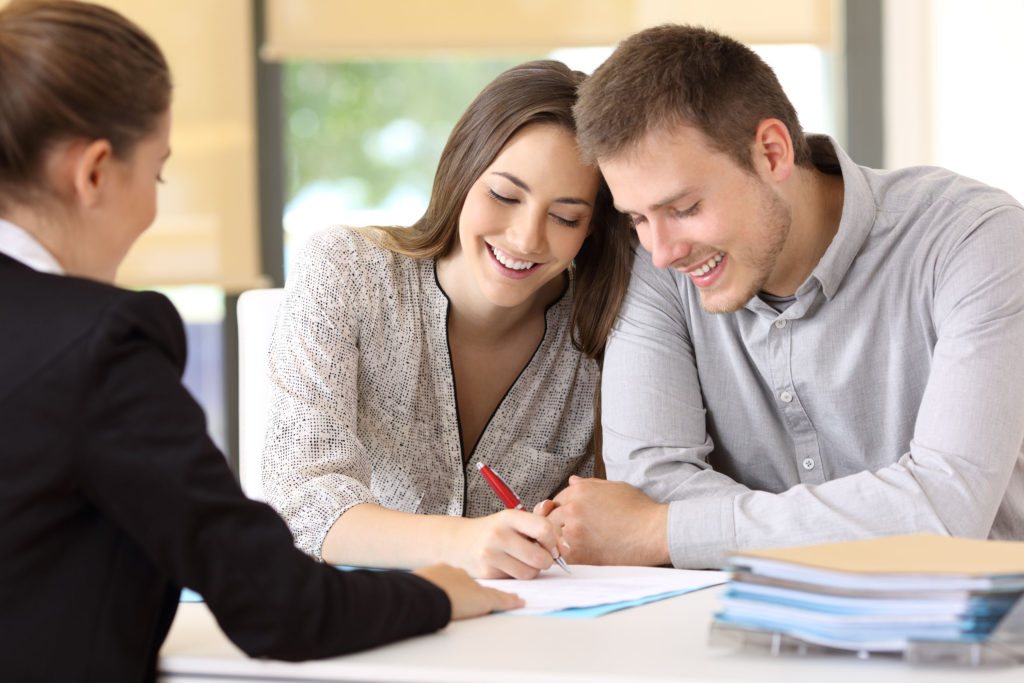 According to him, today in Russia, bank insurance dominates in insurance sales and collects the lion's share of premiums on the market. Nevertheless, notes Ozolin, for many insurers, focusing on motor insurance, one of the key sales channels continues to be agents, individuals and legal entities. In 2017 banks accounted for about 40% of sales of all insurance policies, and 35% were agents, then in the "motor" 58% of sales were agents, and this indicator remained stable for the last few years (in 2016 their share was the same 58%, and in 2015 - 57%). Simultaneously, the digital channel is gaining strength in the market.

"There are several reasons for this phenomenon," explains Ozolin, "First of all, the commission fee is reducing and some agents are leaving the profession because of decline in incomes. The commission fee on average in the market is about 20%, 1-5% (used to be 10%) in third-party liability insurance, 10-20% (used to be 30-40%) in motor hull. In addition, insurers get rid of agents with "bad" portfolios that carry losses, as well as from scammers or agents seen in fraudulent transactions. The latter have become a big issue; they collect premiums, and sell counterfeit policies or do not insert them into IT insurer system".

Insurers thoroughly check intermediaries, and agents tend to conduct their work more transparently and in good faith, in order to attract large companies. In addition, ARIA together with the Central Bank plan to create a single agent register, which will help insurers avoid cooperation with agents from the "black" lists. In general, all these changes can be estimated as positive for the market: the agent channel is becoming more transparent, sales through it are more qualitative, and there are less scammers. The share of agents remains at the same level, it turns out that a smaller number of agents simply works more efficiently. And the potential for increasing the effectiveness of this channel has not yet been exhausted.

The Russian market is largely similar to the European market, Ilya Ozolin believes, and meets international standards for managing agent networks: in the world there are 12-15 agents in the average to one insurance manager, and about 14 to 1 in Russia. The sales structure of the Russian market is also similar to the European ones: large shares of sales fall on bank insurance and agent channel. However, the format of working with clients is different. In Europe, insurance intermediaries, agents and brokers, work with families and their insurance needs. Insurance agents work with private clients, and, as a rule, conduct family affairs for many years. Most often they combine the functionality of a financial adviser, a lawyer and/or a family notary.

In the structure of agency sales in Russia there is an imbalance into motor types of insurance. Staff managers of insurance companies are more loaded with administrative work than sales: control of strict reporting forms, receipt of money from agents, preparation of numerous reports.

To increase the efficiency of sales through the agent channel, insurers should spend more time on staff training for agents and joint visits to customers. Then agents will sell even better, and staff managers will not be stuck in reports and forms. Besides, it is necessary to raise the level of education of agents, the quality of their counseling and partially reorient intermediaries from the "motor" to other segments, for example - property, life, or health insurance.

According to the expert's forecasts, the number of agents is likely to decline gradually, but their functionality and product lines, on the contrary, will expand.

"According to our estimates, in the motor types of insurance the share of agent channel will remain at the level of 57-60%, besides, agents can "win back" the share of sales in other types of insurance, by studying up, as it happened in Europe, the role of a kind of insurance family offices", says Ilya Ozolin. "For instance, agents will be able to refocus on life and medical insurance, as well as property insurance. In this case they can comprise almost all the key insurance needs of retail customers. It will be convenient for insurers to buy all insurance policies from one agent, and consult on various insurance and financial issues in general with one agent”.

According to the study of the American expert in business development Russ Alan, 75% of affluent business respondents prefer to trust their administrative and home affairs to family offices. Also, the study notes that more than 80% of respondents dream of getting their own office of such kind one day. 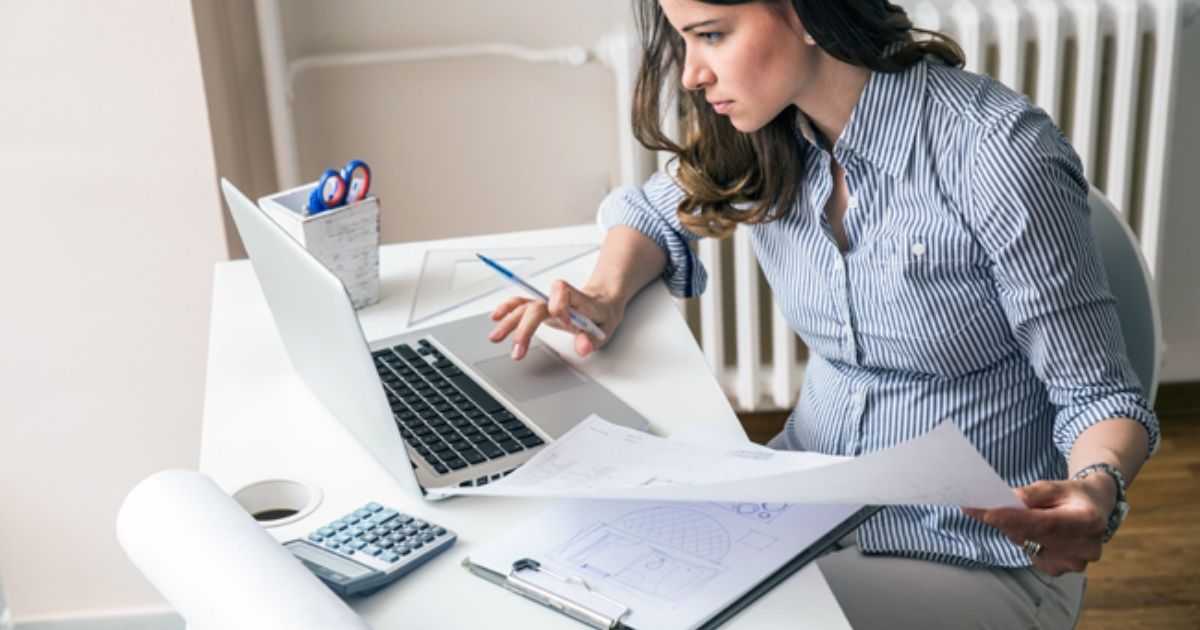 What Women in Russia Invest in 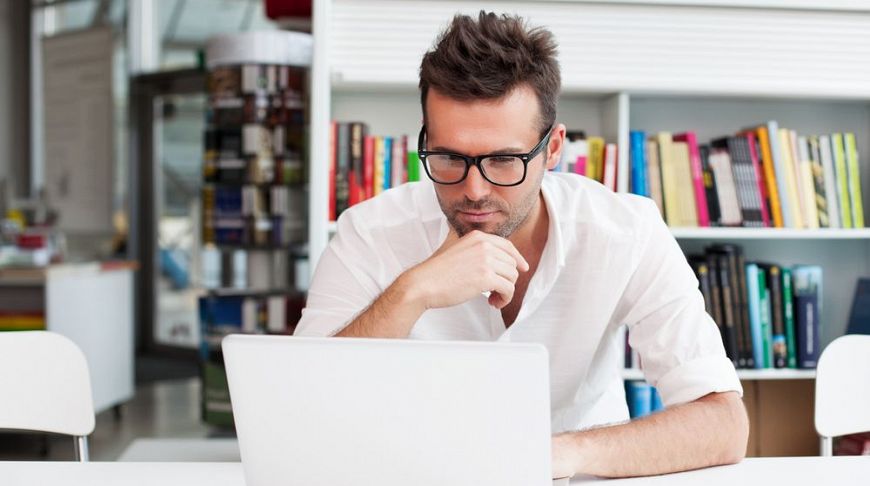 More than 70% of American respondents prefer to work for companies that give them acc... 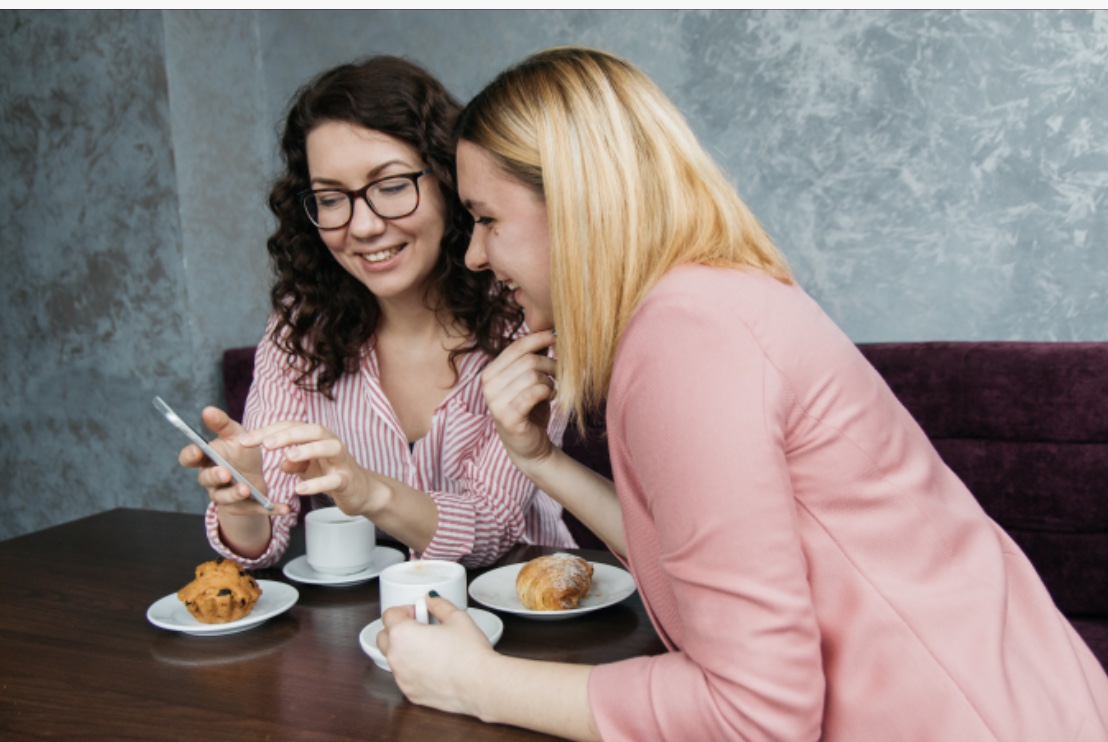 Why investment planning is important for women

Woman’s role in modern society is no longer limited to fulfilling household duties,...