If you rub the insurance agent’s briefcase... 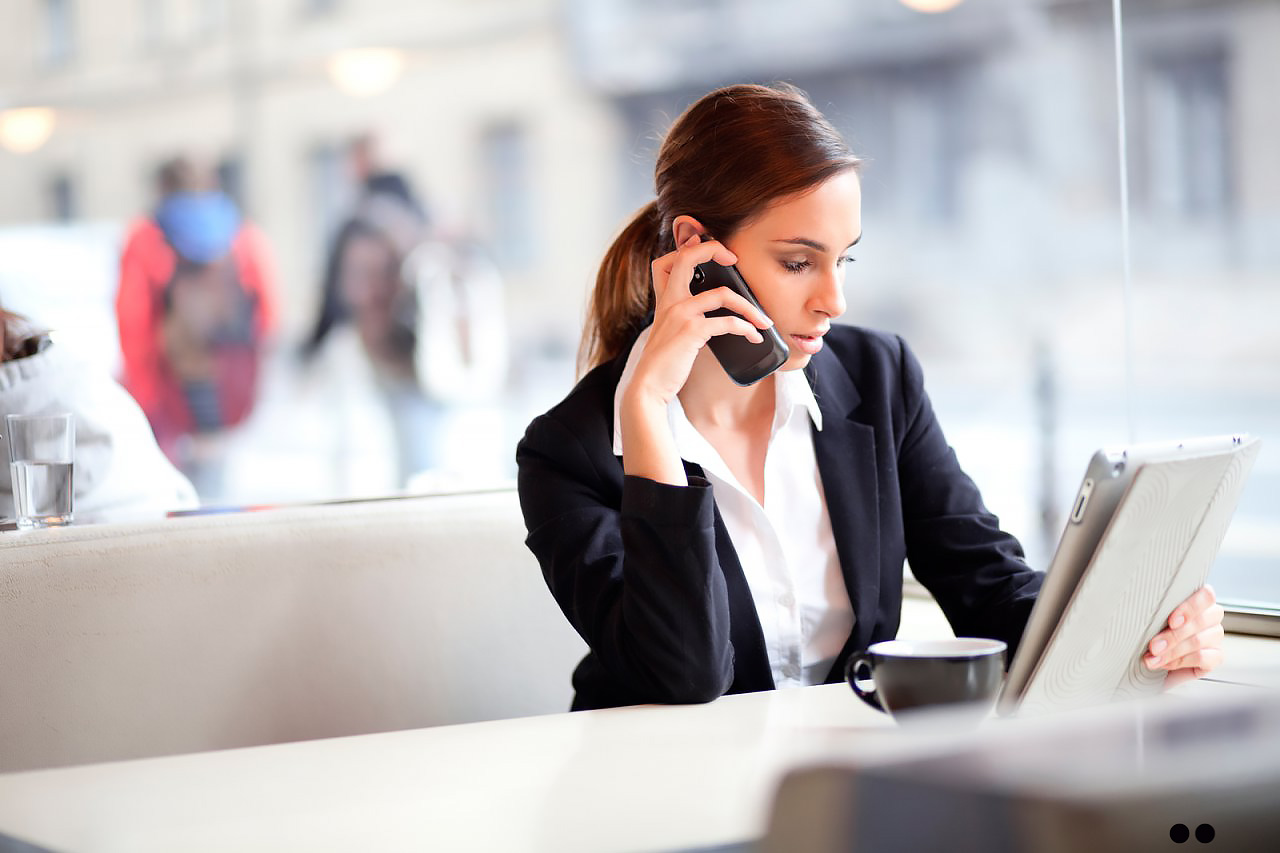 In Donetsk, the insurance agent was immortalized by making a monument to him. The event was due to the 20th anniversary of the ASKA insurance company. The monument is made of bronze, its weight is 350 kilograms, and its height is 195 centimeters. The insurer paid $ 25 thousand for the unique sculptor’s work.

In the Shevchenko Boulevard, there is a bronze monument to Yuri Detochkin, an insurance agent from "Beware of Car" - a comic movie by Eldar Ryazanov. According to the monument installation initiators, this film illustrates very well the specific character of the insurance agent’s work - daily, exhausting one, but interesting and necessary for people. Its author is Igor Makogon, a member of the Ukrainian Artist Union.

This monument already has its own legend: if you rub the insurance agent’s briefcase, it will bring good luck and money. In 2011, a monument was erected at the entrance to the Brokbiznes insurance company; its full name is "The Shoes of an Insurance Agent Worn Down while Searching for Customers".

The size of the bronze shoe is big - 92, the length of the left shoe is 69.5 cm, and the right one is 69.8 cm; the right shoe is more worn, which allows supposing that the monument was created by copying real ones. These shoes were included in the record list of Ukraine as the largest footwear that can be tried on. 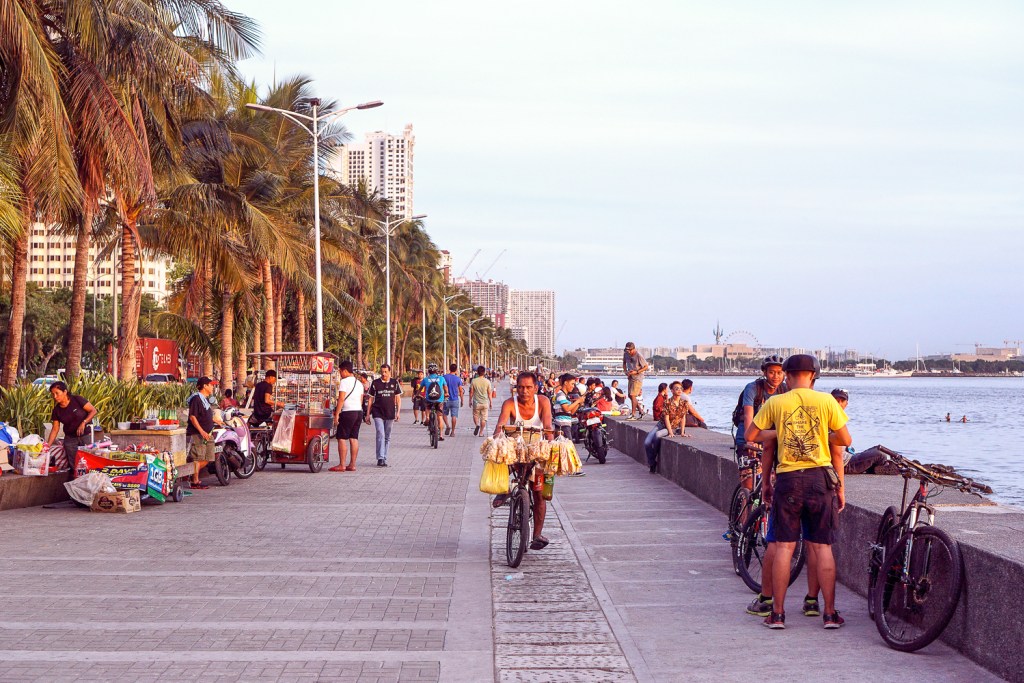 According to the Philippines Insurance Commission, same-sex individuals can designate... 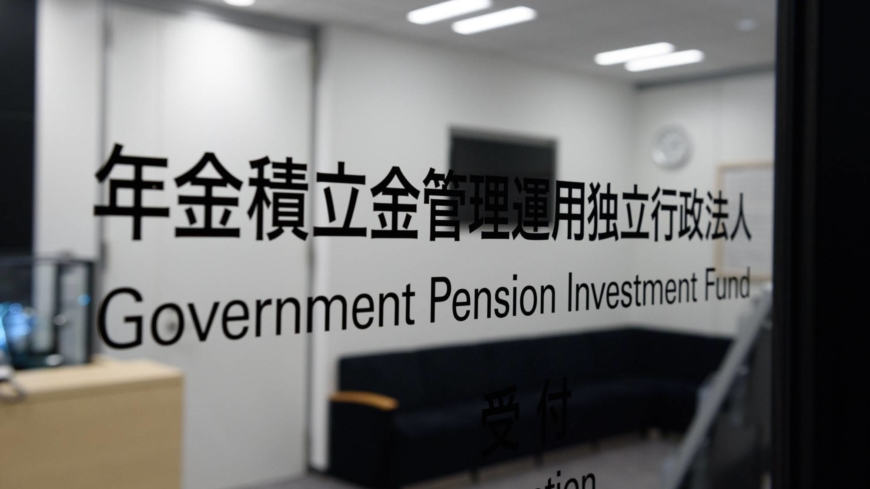 The second largest pension fund is Japan is expecting the highest return since 2001 a...