About 80% of the 60 billion euros on additional life insurance premiums were collected by the Chinese market, reports forinsurer.com. 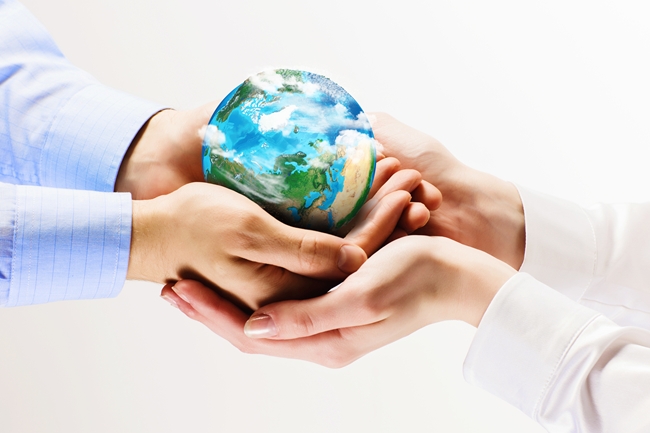 In both areas of business, the global volume of premiums amounted to almost 130 billion euros last year. Growing markets collected about 80% of this rise, and China owns two-thirds of it. After a lost decade, the growth of premiums should return to a pre-crisis level; China can become the world's largest market, the study said.

The survey also mentions that general insurance set a tone for the industry last year, which not only doubled the growth of life insurance in 2017 (+ 5%), but also performed a record growth since 2012. Almost all regions made a positive contribution to the growth of premiums; nevertheless, the difference in growth rates between the growing and industrialized countries remained significant: the premiums of growing countries jumped by 11.6%, and developed markets showed growth rates of only 3.5%. 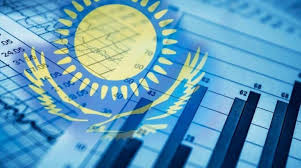 The state external debt of Kazakhstan is considered as safe 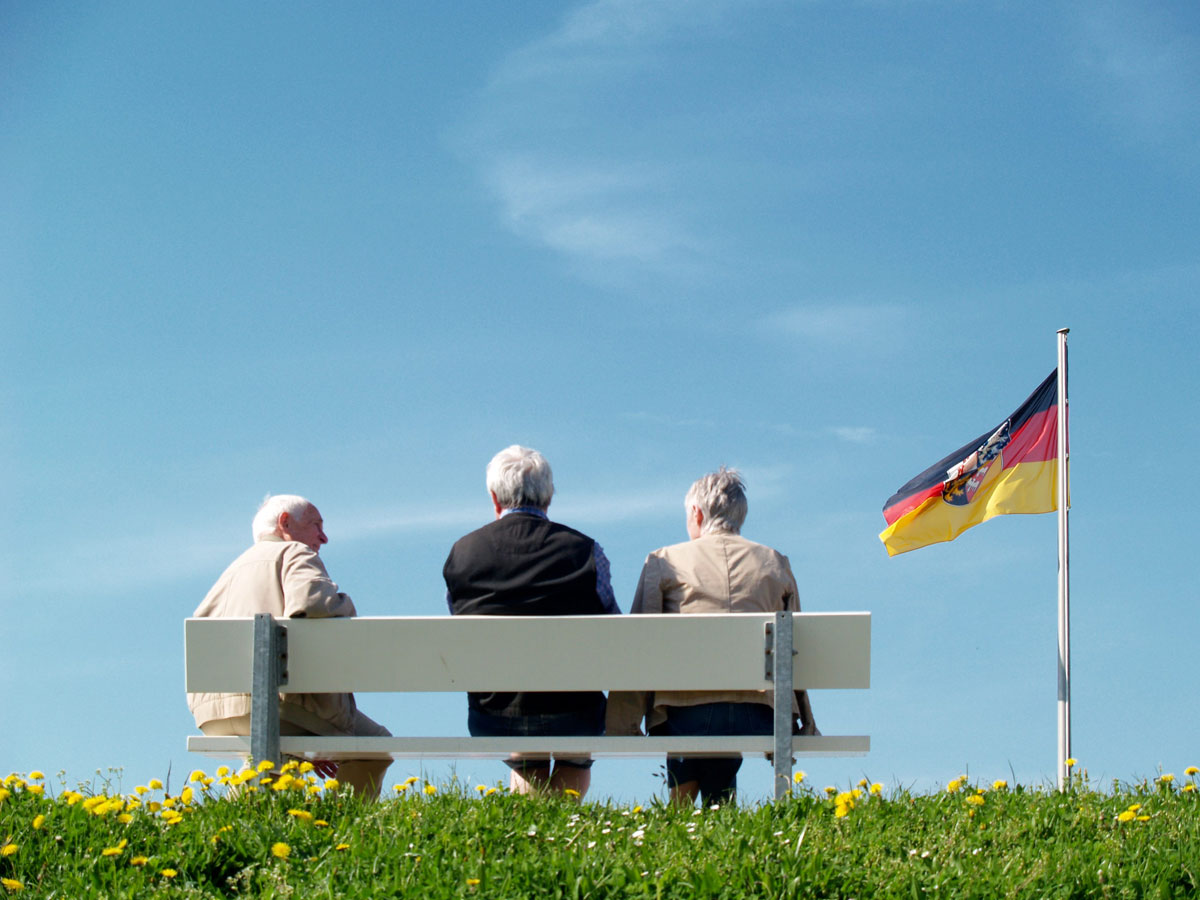 People in Germany spend a record amount on life insurance

The volume of premiums collected by German life insurance companies grew by 11.3% ove... 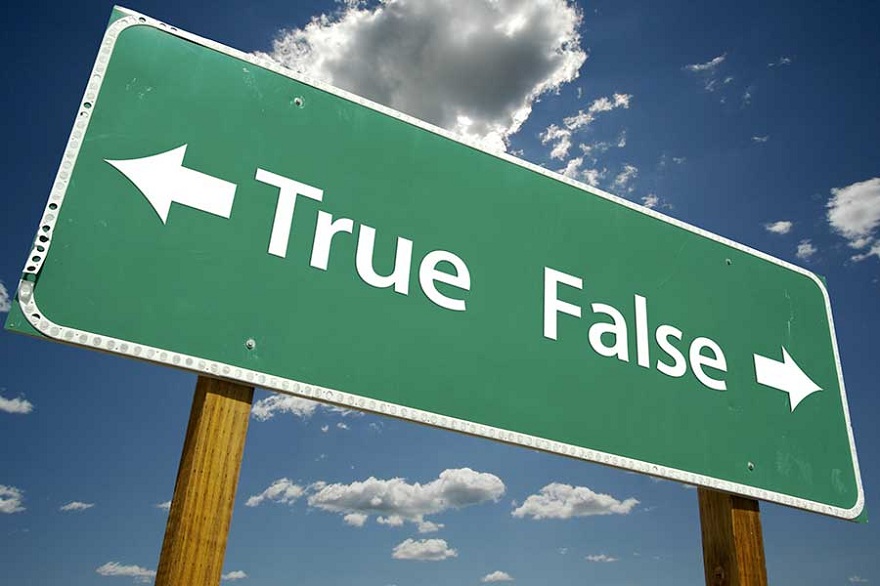 Life insurance in our country is quite a young area. Many of us hardly imagine the pr...