Over the nine months of this year, tax revenues to the country's budget have dropped by 10% year-on-year, according to a report by Halyk Finance. 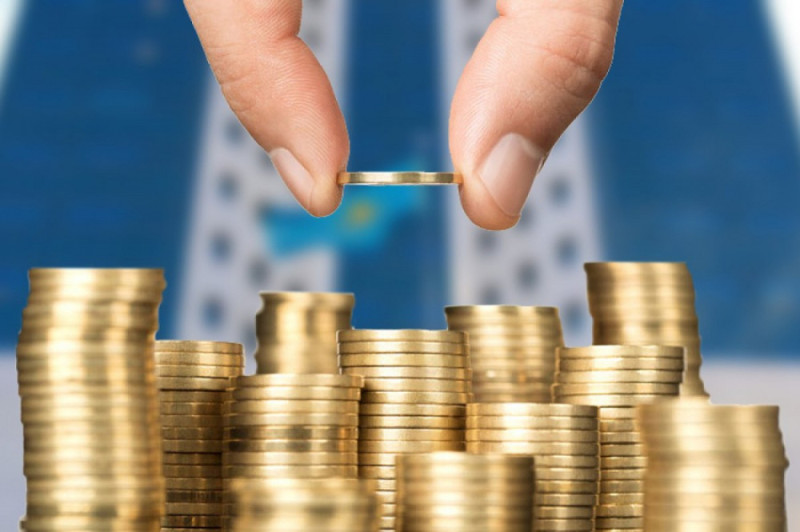 Lost tax revenues were compensated by the National Fund, which provided 40% of all revenues for nine months of 2020. The expenditure part of the state budget has increased by 23% year-on-year in January-September. “However, only half of all expenditures were financed from state budget revenues; the rest was provided by transfers from the National Fund and state loans. As a result of the increased imbalances, the state budget deficit as of end of the 3rd quarter of 2020 has tripled in annual terms to 1.9 trillion tenge,” says the Halyk Finance report.

The situation with the spread of COVID-19 is still far from being resolved and oil prices remain 30% lower than last year, while the state budget deficit is rapidly increasing and will amount to 3.5% of GDP at the end of the year. “The impact of the crisis, together with the need for fiscal stimulation of the economy, will consequently continue to put pressure on the state budget, which will cause a further increase in the national debt and reduction in the National Fund's savings,” they concluded at Halyk Finance. 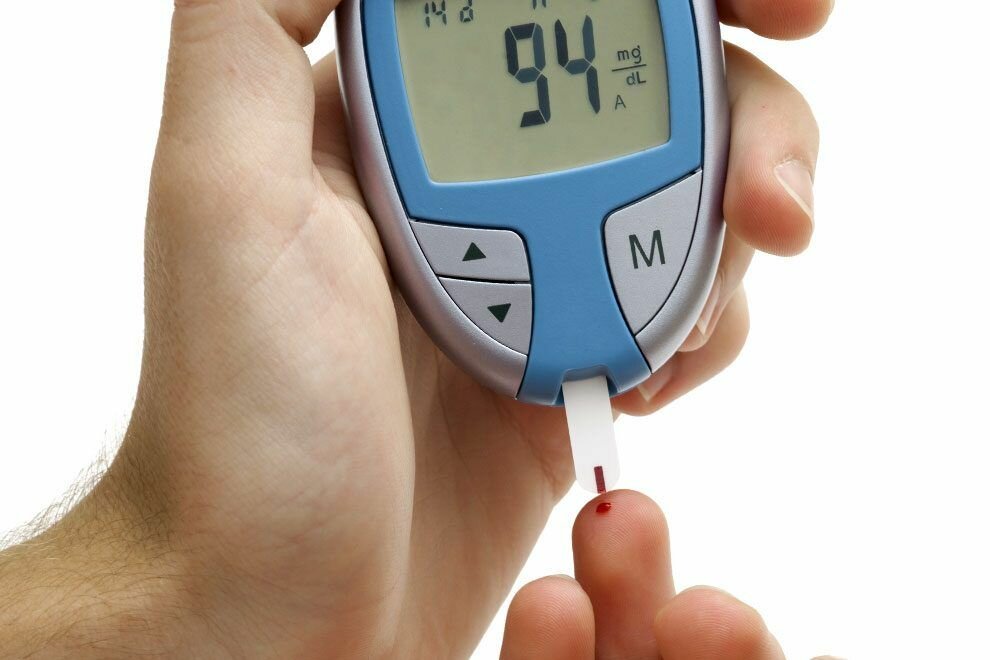 Sometimes it is not possible to determine high blood sugar levels without the help of... 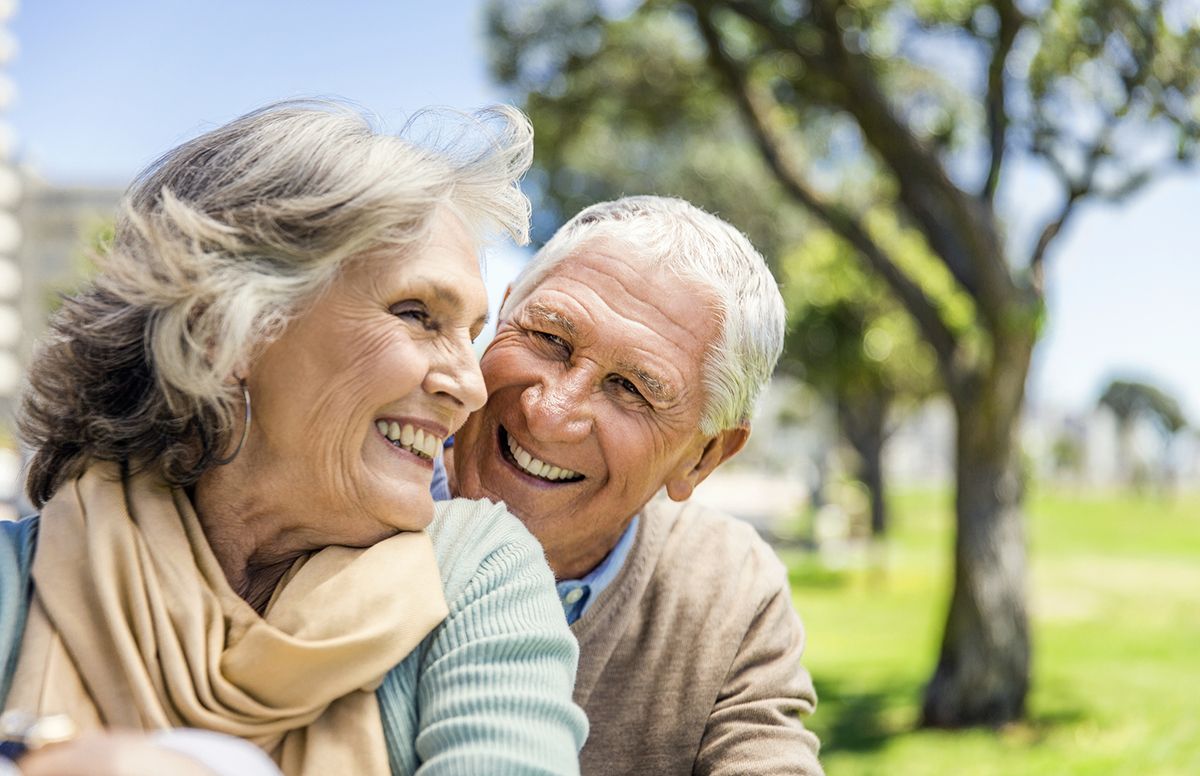 A survey conducted by Non-state Pension Fund Sberbank showed that Russians who have i... 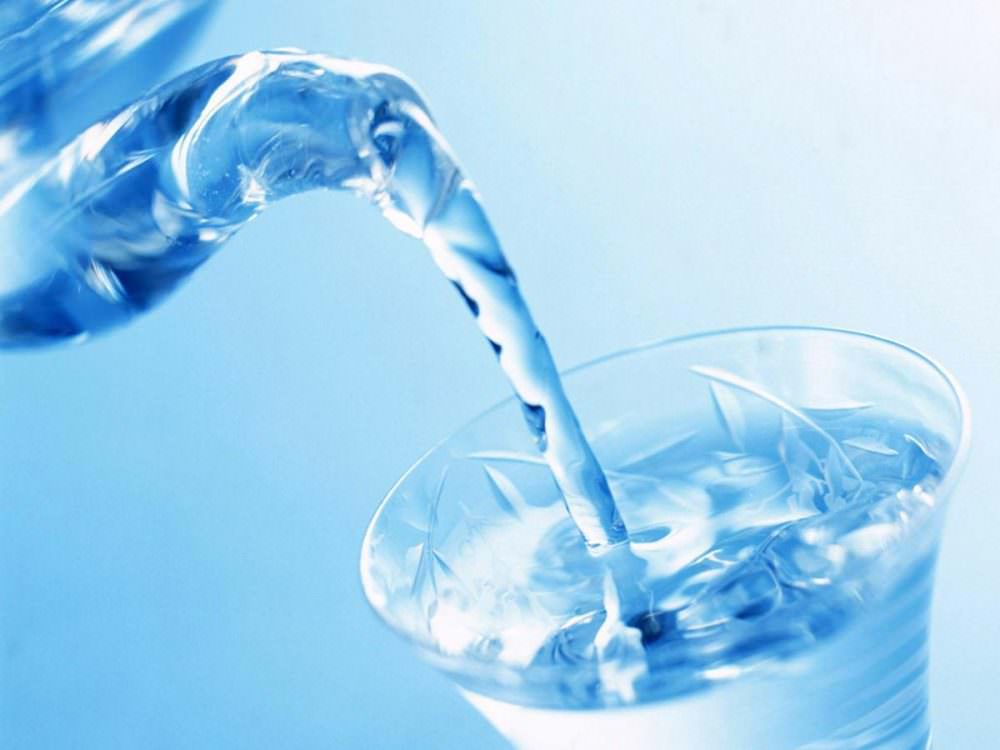