What was the reason for the sharp decline in profits by 5 times? The answer to this question was found by forinsurer.com. 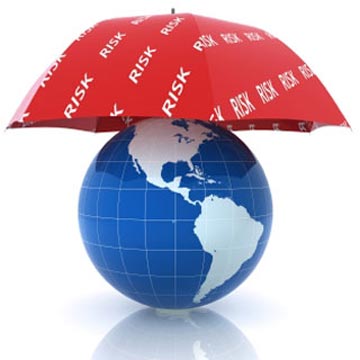 The large-scale hurricanes, earthquakes and floods that fell on the second half of 2017 caused economic losses of $330 billion, $144 billion of which were insured from damage.

As Forinsurer reported, global insured losses caused by natural forces in 2017 became a record loss amount for one year.

Insured losses from natural and manmade disasters around the world made the record amount, ever observed for an annual period. The total amount of insured losses was $144 billion, and the losses of the entire world economy were $337 billion (almost doubled the losses as of 2016 and the second highest record), and the amount of uncovered losses from catastrophes amounted to $193 billion globally.

As a result, the year of 2017 was the second most expensive year for the hurricane season in the North Atlantic since 2005.

Fires caused the insurers the record losses of $14 billion worldwide in 2017, becoming the biggest loss of this kind ever recorded in one year.

Most global insurance and reinsurance groups, according to XPRIMM, showed results as of 2017 with a heavy increase in losses.

Munich Re, Swiss Re, Hannover Re, SCOR and Berkshire Hathaway also did their parts. Their consolidated returns showed a downward trend: from $9.53 billion in 2016 this figure fell to $1.82 billion in 2017, which resulted in a total profit loss by $11.35 billion in one year.

Swiss Re suffered a significant loss of $4.7 billion due to natural disasters in 2017. Payments Munich Re for the same events amounted to 3.7 billion euros, 2.7 billion euros of which brought by the hurricanes Harvey, Irma and Maria. The Berkshire Hathaway loss, related to last year's events, was estimated at $2.4 billion.

The total volume of signed premiums of major reinsurers has also increased by 18.64%. With the exception of Swiss Re, with turnover decline by 2.37%, Munich Re, Hannover Re, SCOR and Berkshire Hathaway showed double-digit growth rates between 14 and 73.97%.

What brought the greatest losses to reinsurers and insurers?

The biggest losses were caused by hurricanes Harvey, Irma and Mary, that cost insurers $92 billion, which is equal to 0.5% of the US GDP, causing economic damage of $17 billion, the report said.

The main source of major insurance losses was the hurricane season in the North Atlantic. In particular, Hurricanes Harvey, Irma, Maria, which were assigned a 4+ intensity category, left devastation on the islands of the Caribbean, Puerto Rico, Texas and parts of the territory of western Florida. 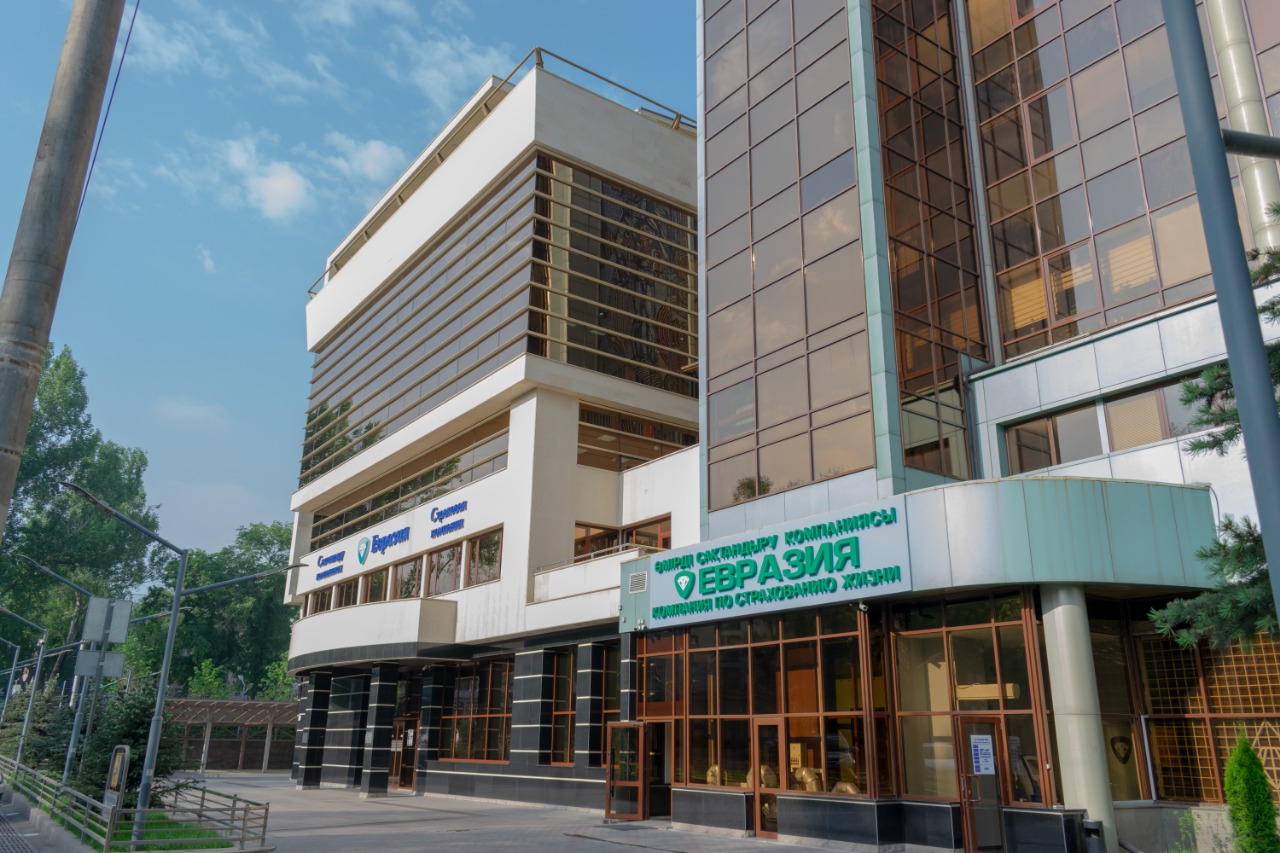 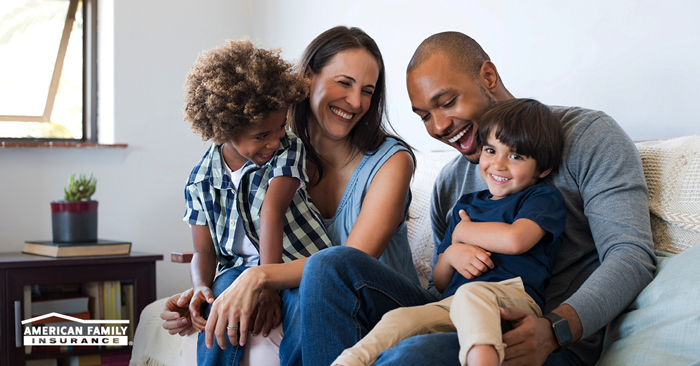 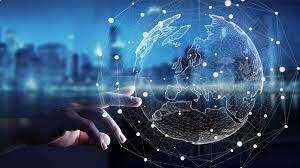 Big Data in the field of life insurance

Life insurance has always been based on data analysis. Accident statistics and the in...