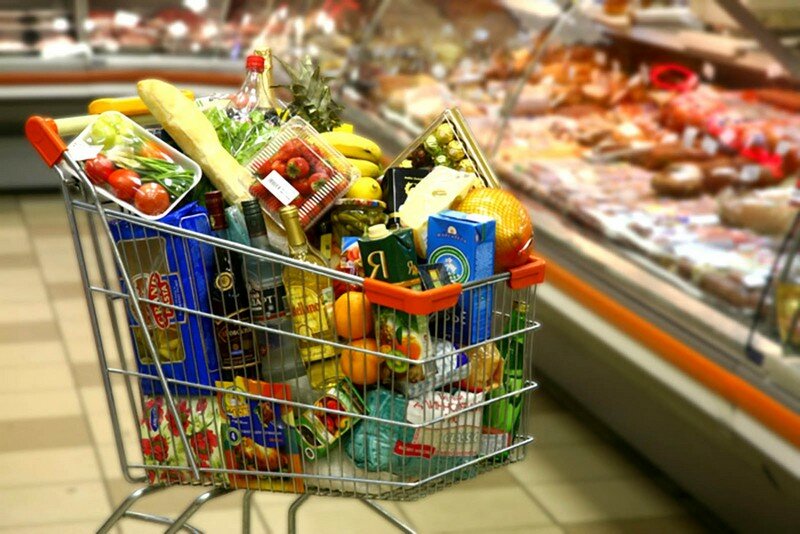 The lowest wages were in the Turkestan region: 181.1 thousand tenge, 11.5% more in real terms than a year earlier.

The wages exceeded the national average only in 4 out of 17 regions: in addition to the three leading regions, Almaty also entered this top four with 283.7 thousand tenge. 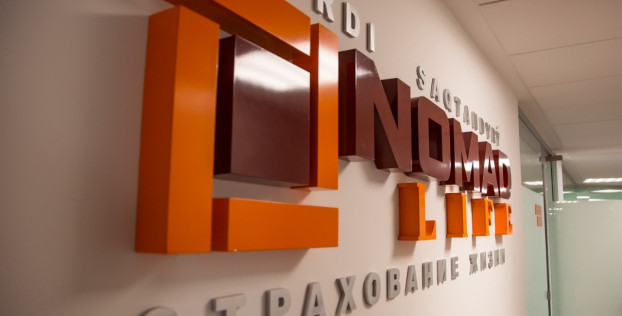 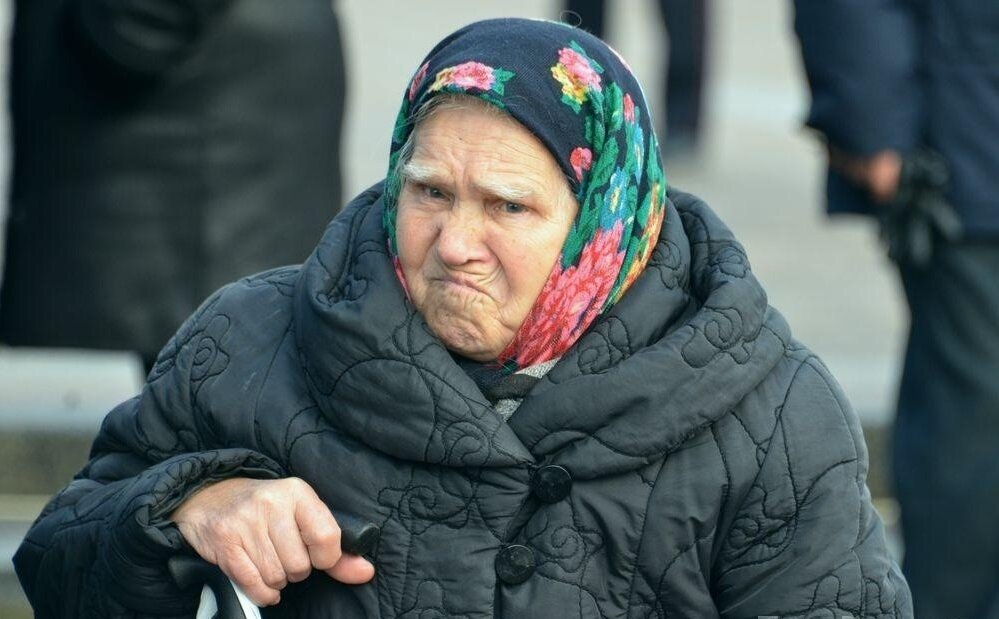 Only 44% of Russians can provide financial support to elderly parents

The largest share (58%) of those who really and regularly support the older generatio... 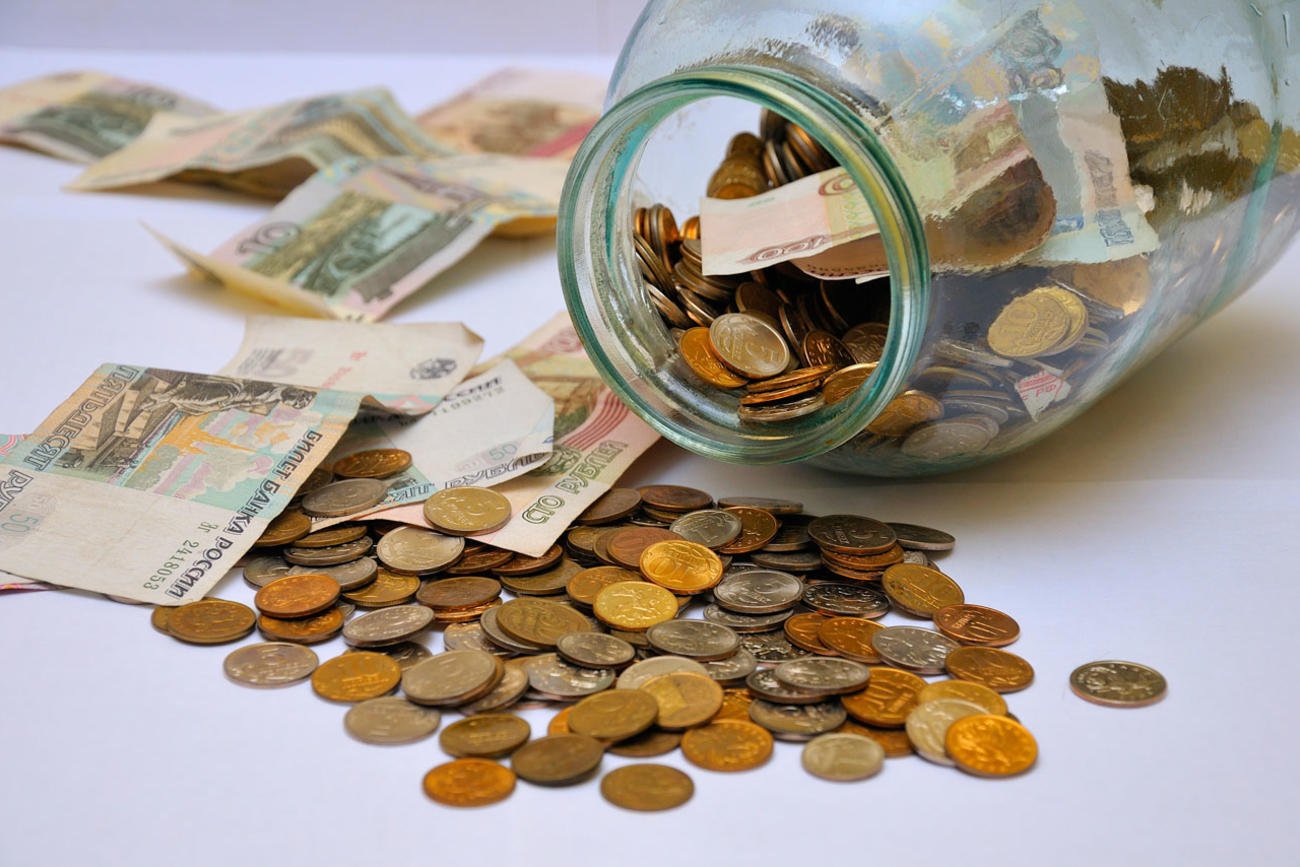 What savings tools do people in Russia prefer?