Institutional investors (mutual and pension funds, insurance companies) own shares, which account for 41% of global market capitalization, the Kommersant newspaper reports with reference to the OECD report. 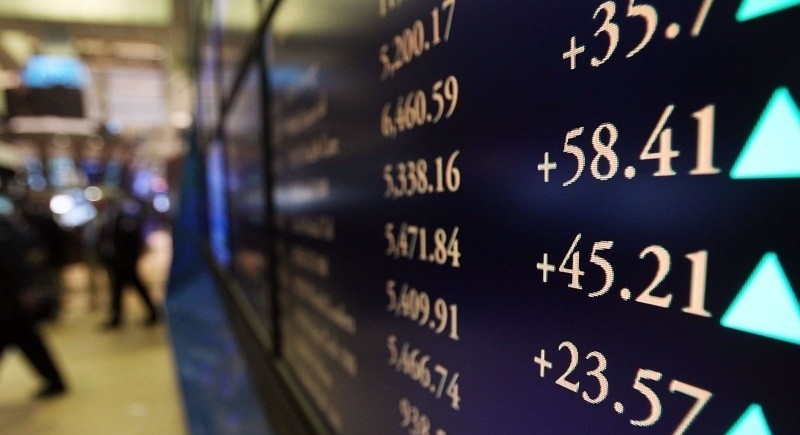 Such structures account for 60% of all investments in the USA, they also dominate the markets of Great Britain and Canada.

In total, there were 41 thousand publicly traded companies in the world by the end of 2017; their total value was estimated at $84 trillion. The report by OECD used data on 10 thousand companies in 54 markets (approximately 90% of global capitalization). The USA is the largest market (36% of capitalization), followed by China (12%), then Hong Kong, Japan, South Korea, and Great Britain. Russia is in the 20th place on this list between Brazil and Singapore.

The second largest category of investors after institutional ones is state structures (14% of capitalization). First of all, these are central and regional governments, then sovereign wealth and pension funds, state-owned companies. At least half of shares of 8% of all companies placed on the markets are held by precisely such structures. Their total investments amount to $10 trillion. The investments in this sector in China account for 57% of the global capitalization owned by government agencies. The state is an important player in the markets of Saudi Arabia, Malaysia and Norway as well; its share is from 34% to 46% (in Russia it is estimated at 32%). The remaining large categories of investors, private corporations (including holdings) and strategic individual investors (families), account for 18% of the total capitalization. 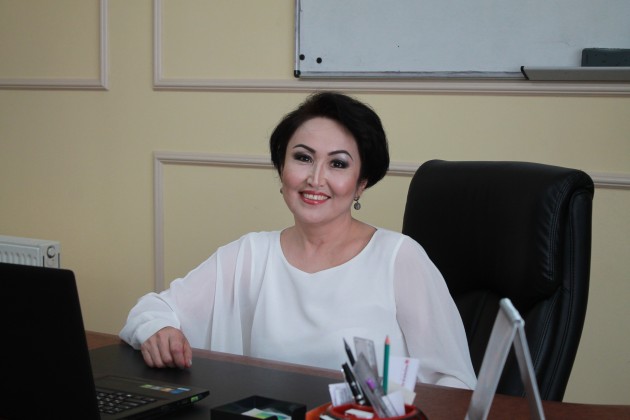 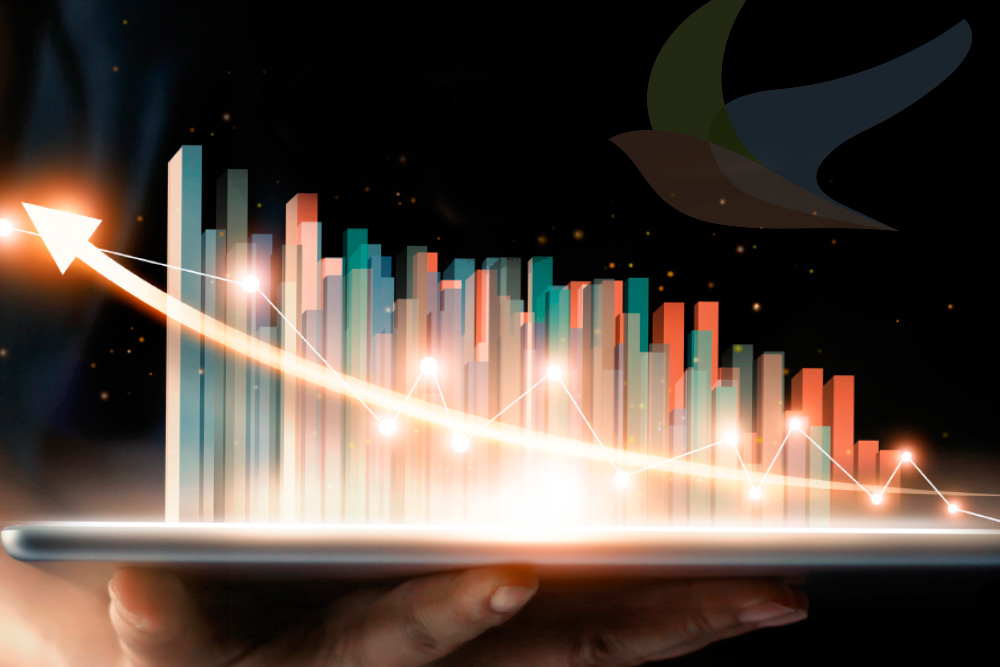 In March 2019, AM Best confirmed a financial strength rating of Halyk-Life JSC at the... 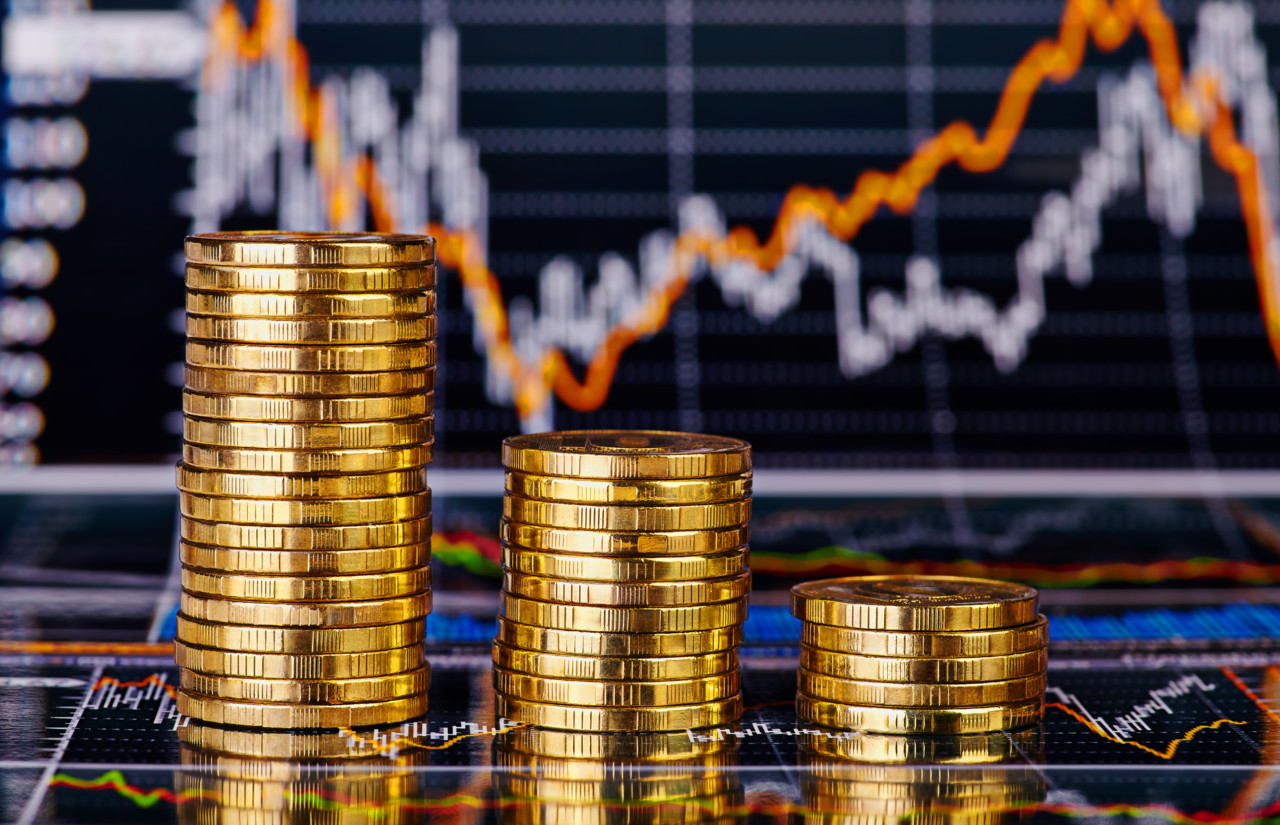 The Central Bank is counting on the imminent introduction of equity life insurance in...