The situation in the banking sector is stable. This statement was made by the head of the Agency of the Republic of Kazakhstan for regulation and development of the financial market (ARDFM) Madina Abylkassymova at a government meeting. 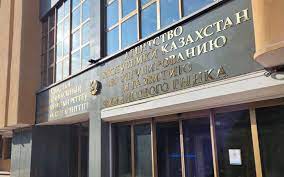 To support the population and businesses, the agency adopted an order to provide deferrals of payments on loans to individuals and legal entities affected by the state of emergency on January 10. The ban on accrual of fines and penalties in case of delay on loans was introduced for the public emergency period, as well as claims work was suspended.

“To implement the instructions of the Head of State to take specific and urgent measures to regulate consumer lending, the Agency will implement the following measures. Within the framework of risk-based supervision in relation to banks and microfinance organizations, the introduction of additional restrictions on high-risk consumer loans will also be considered,” the ARDFM executive explained.

As part of the mechanism of bankruptcy of individuals developed by the government, the measures to resolve problem debts on loans to individuals in banks and microfinance organizations, including those transferred for recovery by collectors will be taken.

“In order to implement the instructions of the head of state to limit the unjustified withdrawal of capital from the country, the ARDFM, together with the National Bank and the Financial Monitoring Agency, adopted a joint order to strengthen control measures over cross-border financial transactions. The list of suspicious cross-border transactions has been established, as well as procedure for actions of financial monitoring entities on enhanced customer due diligence measures,” she concluded. 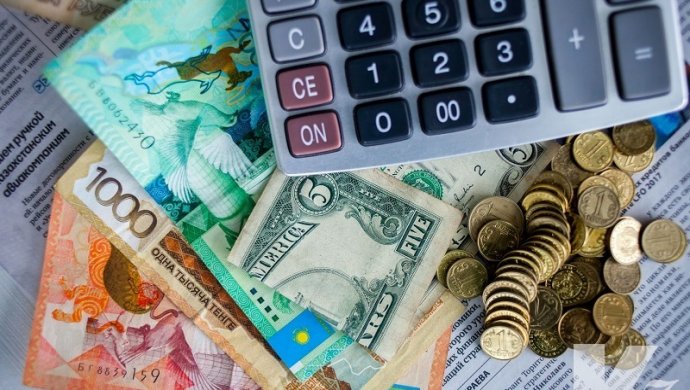 Tenge may weaken to 435 per US dollar 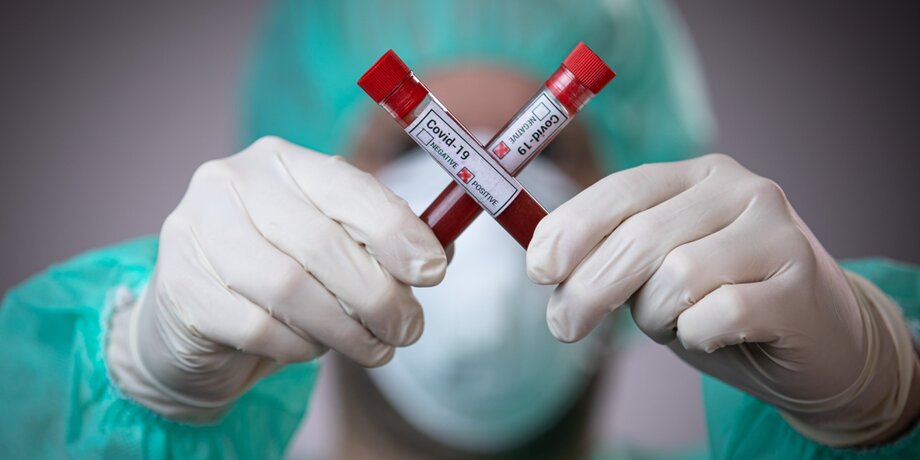 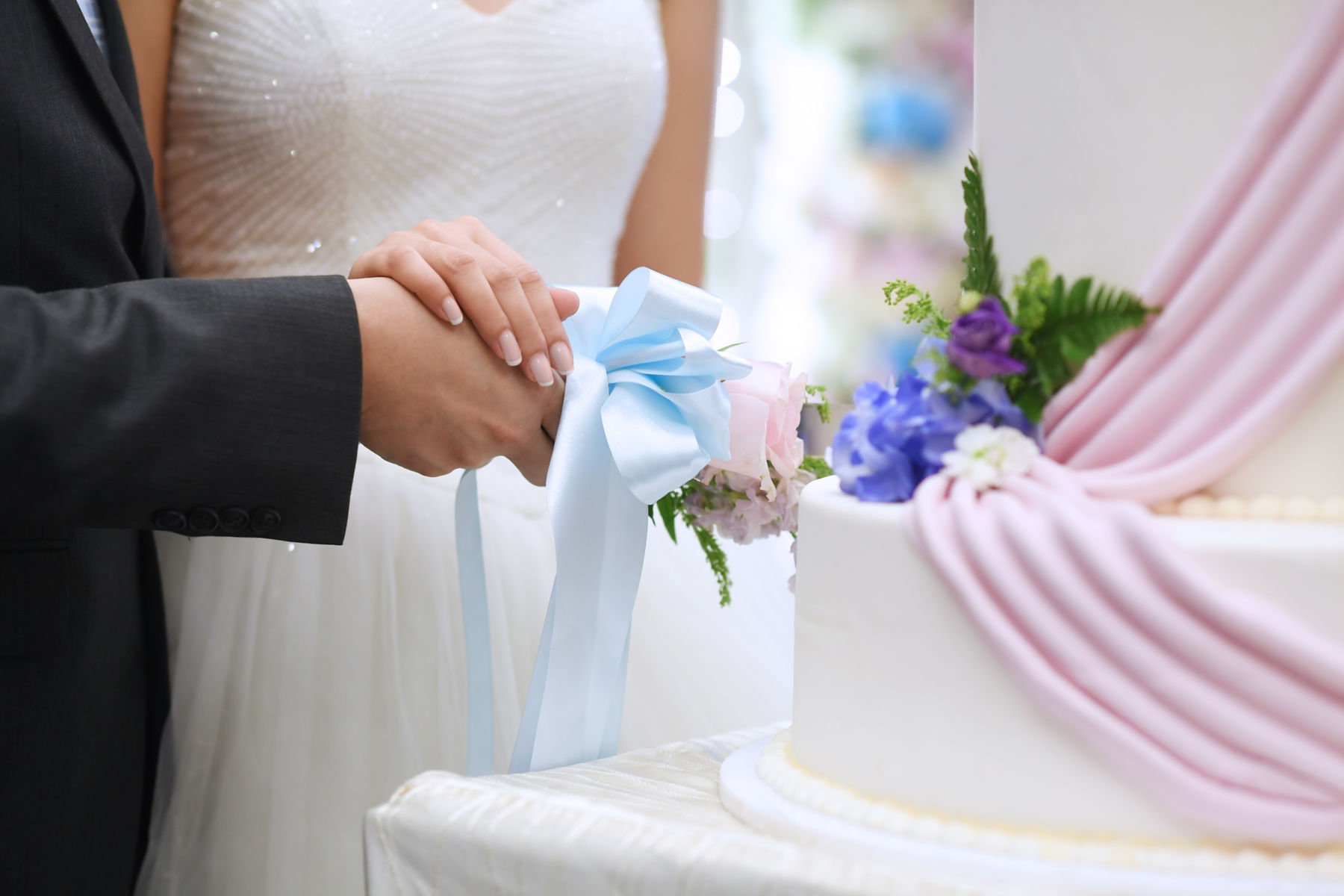 The questions on life insurance to ask before the wedding

Before the wedding celebration, one should not worry about a dress or menu, but the b...