The salaries in envelopes in Kazakhstan were estimated in10 trillion tenge. The saving pension system is in need of reform, the administrative expenses of managers must be reduced when creating a unified social fund, said Rakhim Oshakbayev, a member of the national public trust council under the President, kursiv.kz writes. 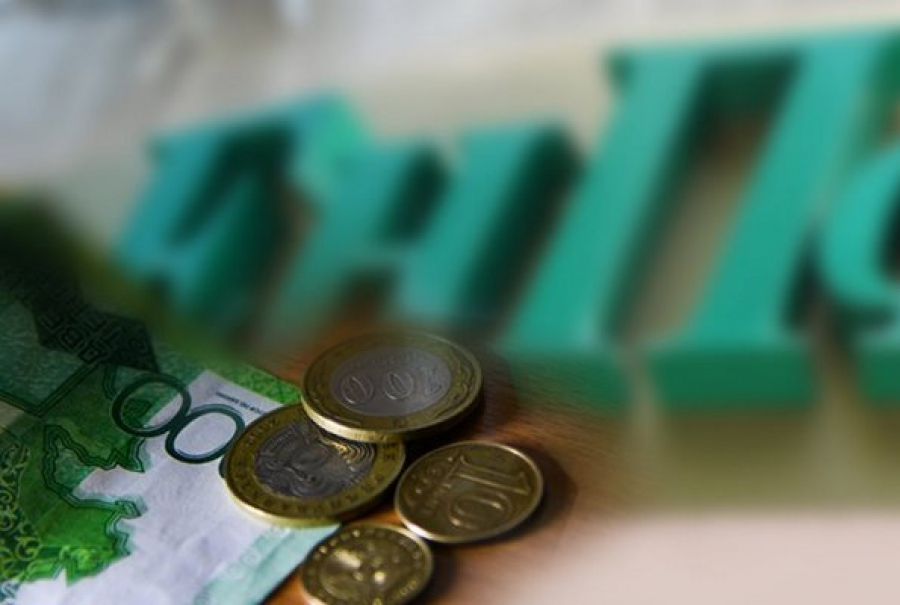 “We deeply support your decision to postpone the introduction of additional pension contributions until 2023. I think it would obviously entail an additional burden on the wages fund and, conversely, increase the already very high shadow wage sector, which we estimate at 10 trillion tenge. However, there is such a big elephant in the room, which is very difficult for us, as experts, to ignore; it is the incomplete effectiveness of the current three-level pension system,” he said at the first meeting of the National Council of Social Confidence under the President of Kazakhstan on September 6.

Unfortunately, according to him, the population has very little confidence in such a pension system.

“We declare three levels, in fact, 92% comes from the budget. Compulsory saving part, a real profitability for the first half of the current year is only 0.09%. This figure amazes me personally,” said Oshakbayev.

He noted that only 2.5 million people make regular pension contributions 12 times a year, though more than eight million people are employed in country.

“63% of them show less salary than the minimum wage of 42 thousand tenge. The level of savings is also very low, 6.6 million Kazakhstanis have savings of up to one million tenge, and only 282 thousand people have more than five million tenge, that is, we see that over 21 years of existence of the compulsory saving element, it has not earned,” said the expert.

“Together with the Ministry of Labor and Ministry of National Economy we have a full constructive understanding that your instruction to create a working group, opens a good window of opportunity, to see really what we want, which system can be better, there may be alternative options,” he added.

In addition, Oshakbayev noted that he was very impressed by the appetites of JSC UAPF.

“For comparison, the content of the Ministry of Finance, which administers the entire fiscal system with 81 SIs, costs us only 6 billion tenge. And here is 20 billion tenge! It turns out that we have certain sinecures represented by CAI, SSIF and UAPF, which are outside the control of the account committee. Therefore, we very gladly accepted your proposal to work out the unification of all these funds into one social insurance fund,” he added.

Therefore, he asked, together with the Ministry of Labor and Social Protection and Ministry of National Economy, to begin work in a separate subgroup on the retirement system reform development, which should be based on general, verified actuarial calculations.

“We even had a public debate on the Khabar TV channel with the Minister of Health, Yelzhan Amantayevich (Birtanov), however, for these two years not much has been done,” he said.

In his opinion, there is only one breakthrough reform made by the government, a single total payment.

“That is, those self-employed who remained out of reach, they were offered very good, comfortable conditions, and almost by the second HY the year plan was fulfilled, 160 thousand new payers started this regime, that is, I think this direction is very correct and sorry that we do not work on it further. Based on this, you correctly noted in the message that we have no right to make an error with respect to CSHI, therefore we suggest to consider the possibility, together with 5%, of suspending the growth of the rate in the SHIF from 1.5% to 3% from next year and postpone the launch of CSHI until the government fulfills your order to create a unified social fund and introduce a unified social payment,” concluded Oshakbayev... 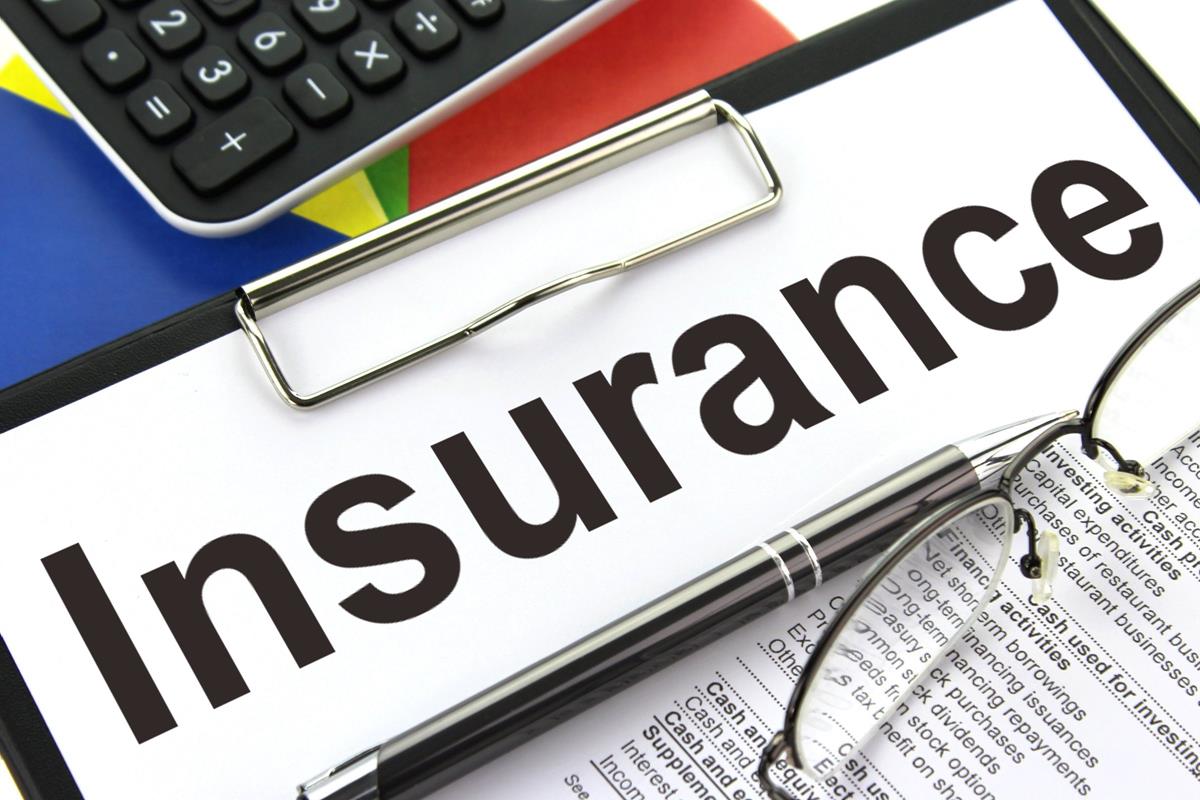 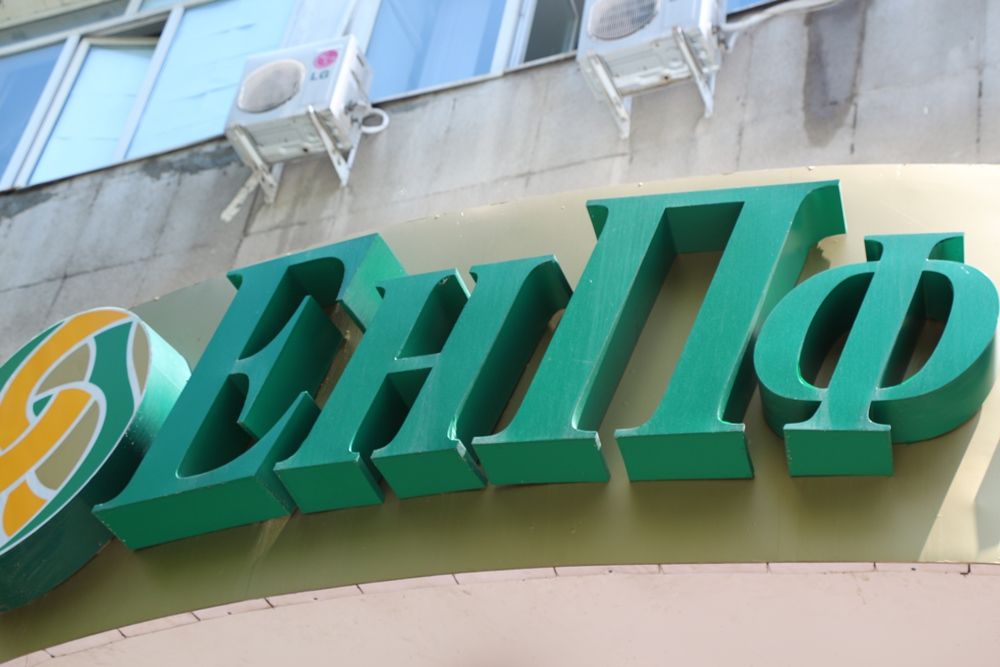 Financial Experts May Get Access to Money of UAPF Depositors

The Financial Supervision Agency has developed proposals for Kazakhstani people to in...