Freelancer or a housewife also receives pension in Russia 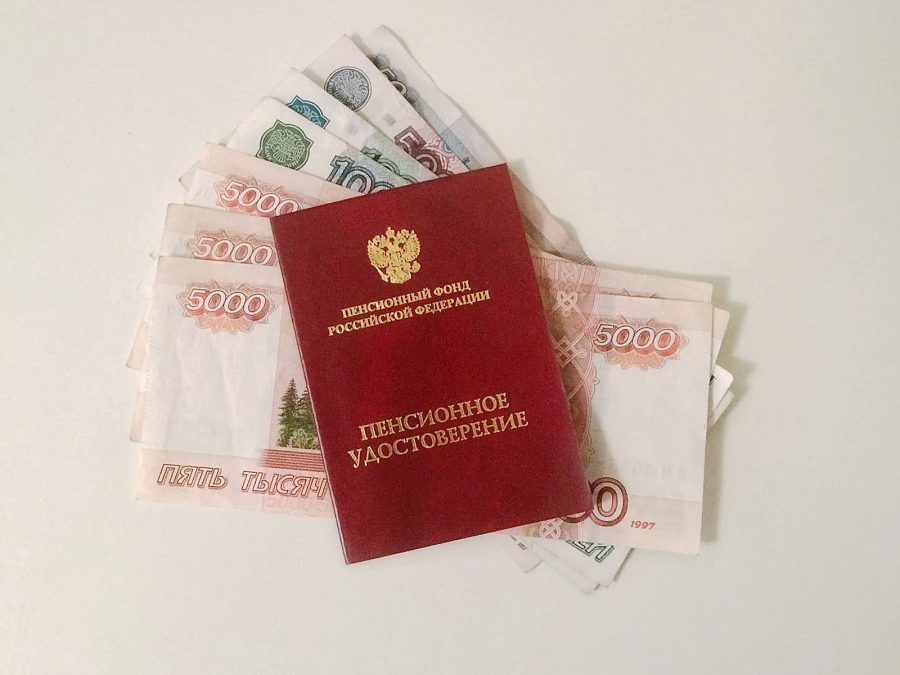 Approximately 100 natives of Novosibirsk expressed the wish to pay the insurance contributions for future pension themselves (for themselves or for their relatives). This is not about members of the state pension co-financing program, whom there are tens of thousands in the region. This is about those citizens, who are not employed officially, and are not registered as independent entrepreneurs, thus no one makes insurance contributions to Pension Fund of Russia for them. Most of them are freelancers, having salary and thinking about their future, informed in the public affairs office of the regional Pension Fund Department of the Russian Federation.

— In order to get the right for social pension (92% of pensioners of Novosibirsk region receive it) it is necessary to have the respective pension insurance record and to earn enough pension coefficients. So in 2018 to get the right for insurance old-age pension it is necessary to have 9 years of pension insurance record and 13,8 pension coefficients. These requirements shall be gradually raised to 15 years and 30 coefficients respectively established by law by 2024-2025, — pointed out in the public affairs office.

It is pointed out that according to the general rule the pension insurance record includes periods of work provided that insurance contributions were accrued and paid to the Pension Fund of Russia for these periods. These are “classical” insurance periods, to form which two conditions are needed: work and accrual of (payment of) insurance contributions for mandatory pension insurance. The employer makes such payments for his employers (22% from labour compensation fund).

- If pension insurance record is lower than the necessary one to establish the non-contributory pension or the person has not earned enough pension coefficients, for example, has not been employed officially and h has been aid under the counter, he can receive only the social pension which is assigned years later – for men in 65 years, for women in 60 years. The amount of social pension when having respectable salary is, as you understand, much higher, — underlined in the Pension Fund.

However there is “voluntary entering into legal commitments on mandatory pension insurance” institution in pension legislation in power. Its essence is in that some social categories have the right to pay voluntarily insurance contributions in Pension Fund of Russia. First of all, citizens can o it for other person who is currently unemployed and insurance contributions in the scope of mandatory pension insurance are not paid. For example the husband may pay insurance contributions for his spouse-housewife for her future pension. Secondly citizens can do it for themselves if the employer does not make such payment for them, and if they are not registered as independent entrepreneurs, that is to say they are not officially working anywhere.

The application is to be provided to the Pension Fund at the place of residence for that purpose. Authorities of Pension Fund of Russia received 96 applications of that kind. Minimum amount of such contribution, that the person can pay himself for 2018, is calculated on the basis of 2 Statutory Minimum Wage Indexes and equals to approximately 60 thousand per year. It is possible that this “rate” may be changed this year: Ministry of Labour of the Russian Federation came forward with a proposal to change rules of individual contributions calculation, on the basis of one Statutory Minimum Wage Index rather that two as it has “grown up” significantly this year.

Nowadays more and more people are related to so called “freelancer” category. According to the PayPal agency data regarding the results of the year 2017 Russian freelance market went up one-and-a-half times in comparison to 2016. 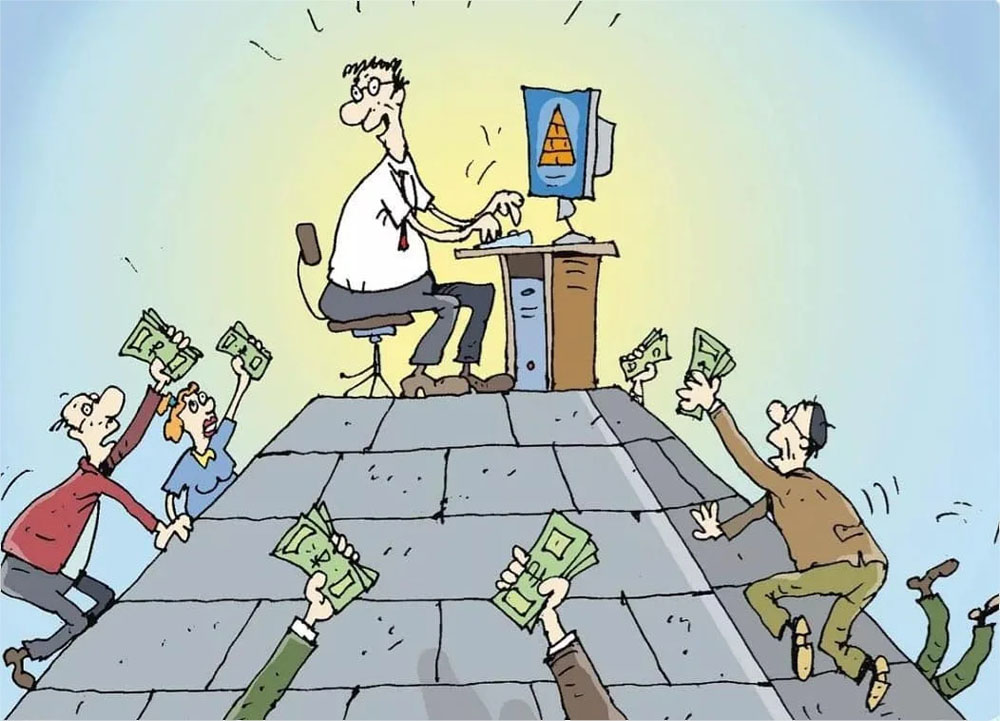 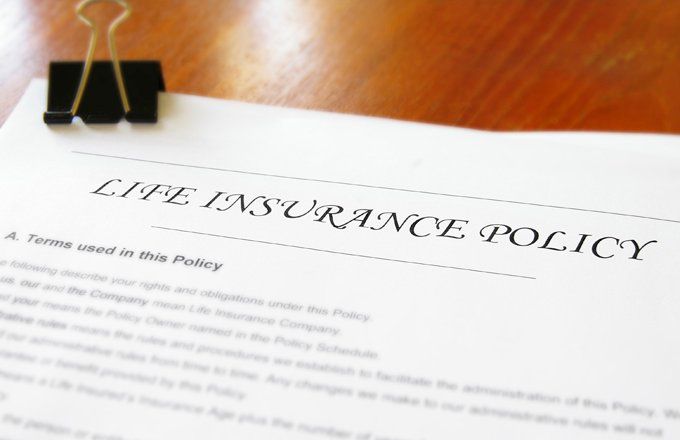 Life insurance in Kazakhstan is booming, according to FIAK

Life insurance in Kazakhstan is booming amid growing interest in retirement savings. ... 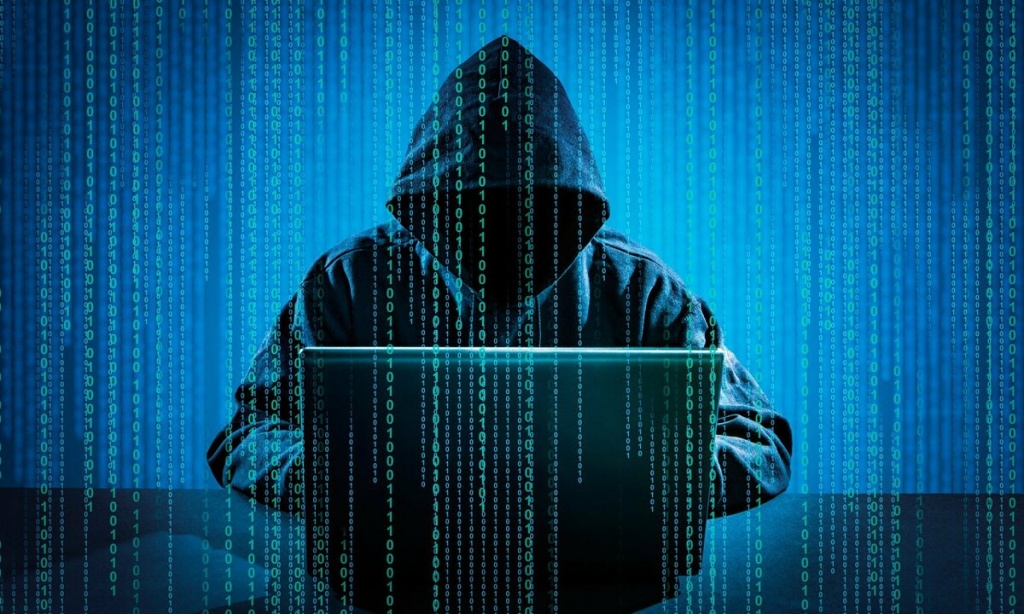 Kazakhstani banks note an increase in the number of cyber attacks

For the first nine months of this year, 8.3 thousand cases of Internet fraud were rec...