At the end of last year, amendments were made to the Tax Code, according to which the mechanism of taxation for accumulative life insurance was corrected: the risk of double taxation was eliminated. The principle similar to the taxation of deposits of second-tier banks was used. 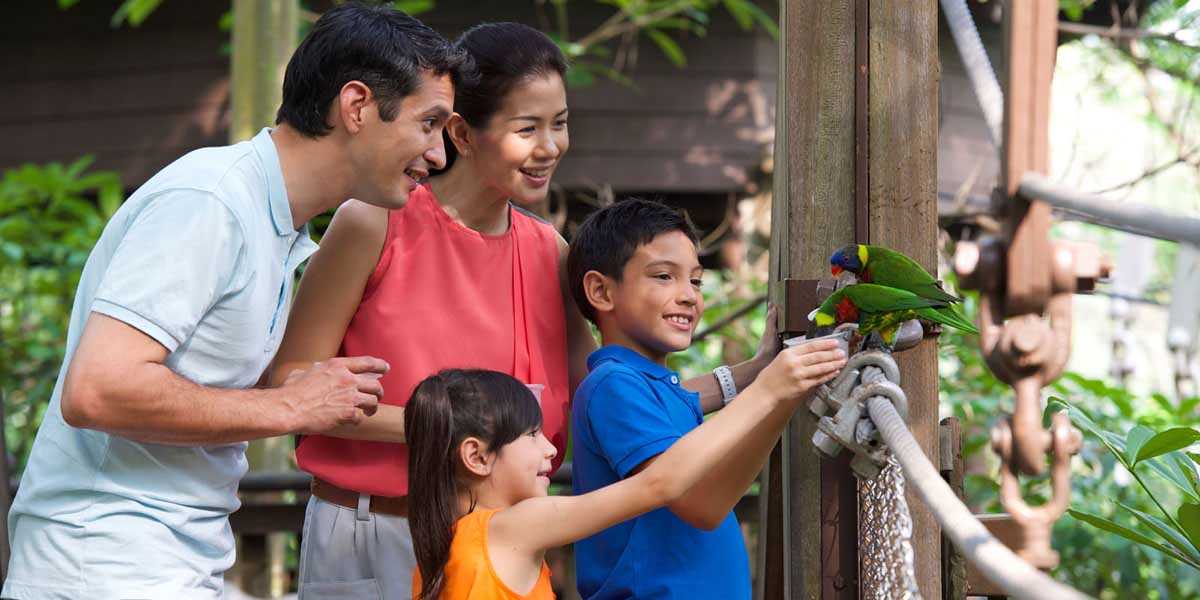 “As for the accumulative life insurance, conceptual changes in taxation have been made. The life insurance market has been waiting for these changes for a long time and sought the approval from the tax state bodies”, says Elena Taitugoleva, Managing Director, member of the board of JSC "LIC "NOMAD LIFE".

According to her, the insurers' proposals came down to simplifying the scheme of taxation of incomes on accumulative life insurance and equating them with the system of taxation of bank deposits, which eventually allowed eliminating the double taxation that arose earlier. This should serve as an additional motivation for the formation of savings by Kazakhstani people, and, as a result, give an incentive to the development of the life insurance industry.

Before the adoption of these changes, until January 2018, the system of taxation of life insurance was built on the application of a deduction, i.e. exemption from the individual income tax (IIT) of insurance premiums (charge off the contribution amount from the income sum to be taxed by the IIT). To apply for this deduction, the insured had to submit an application with a request to apply the deduction and the supporting documents (insurance contract, document on payment of insurance premium) to the accounting department at his work place.

It is necessary to pay attention to the following points: the adjustment of the IIT (exclusion from an individual’s income) is not applied in the following cases:

- Redemption sum for the early termination of the universal life insurance agreement. Exception: in accordance with subparagraph 11 of paragraph 2 of Clause 319 of the Tax Code of the Republic of Kazakhstan the redemption sums under retirement annuity agreements sent to insurance organizations in line with the legislation of the Republic of Kazakhstan shall not be considered as an individual’s income;

- Implementation of periodic (annual, quarterly, monthly) payments under retirement annuity agreements, as in accordance with Cl. 329 of the Tax Code of the Republic of Kazakhstan, insurance payments made by insurance organizations with insurance premiums paid through the pension savings in the SAPF and voluntary accumulative pension funds, are recognized as income under accumulative insurance agreements, and subject to taxation.

The Tax Code of the Republic of Kazakhstan, adopted on December 25, 2017, also contains deferred standards enacting as of January 1, 2020. One of these regulations provides for the adjustment of the IIT (exclusion from the individual’s income) with respect to redemption sums made by insurance organizations in early termination of the universal live insurance contract.

For example, in 2009-2010 there was a significant rise in the volume of insurance premiums in most European countries. It was due to changes in the taxation of lump-sum insurance payouts at the end of life insurance contracts. Thus, in Germany, the amount of the tax deduction grew by 7%, in France - by 13%, and in Italy - by tens of percent. Life insurance began to be used for more favorable transfer of funds by inheritance. Receiving money by a son, beneficiary, turned out to be more lucrative than receiving money by a son, heir.

Obviously, from the viewpoint of safety of "long money" use in the economy, allowance of payments is a very effective measure. In most European countries, the condition for granting such benefits is usually the duration of the contract and the age of the insured at the time of the contract termination (for example, in France there is a progressive scale of taxation depending on the term of the contract). The biggest benefits are, as a rule, established for pensioners.

As for the size of deduction in life insurance, then, for example, in Germany, those who are called individual entrepreneurs are paying more than payroll employees (2.8 thousand euros against 1.9 thousand euros).

According to experts the active involvement of people with income of medium level and higher contributes to the life insurance industry development. And, of course, it is not only about the next increase in insurers' fees and life insurance share in GDP. As practice shows, such a customer is more demanding of the product and the service. This will contribute to the development of more interesting products and better quality after-sales services in life insurance. 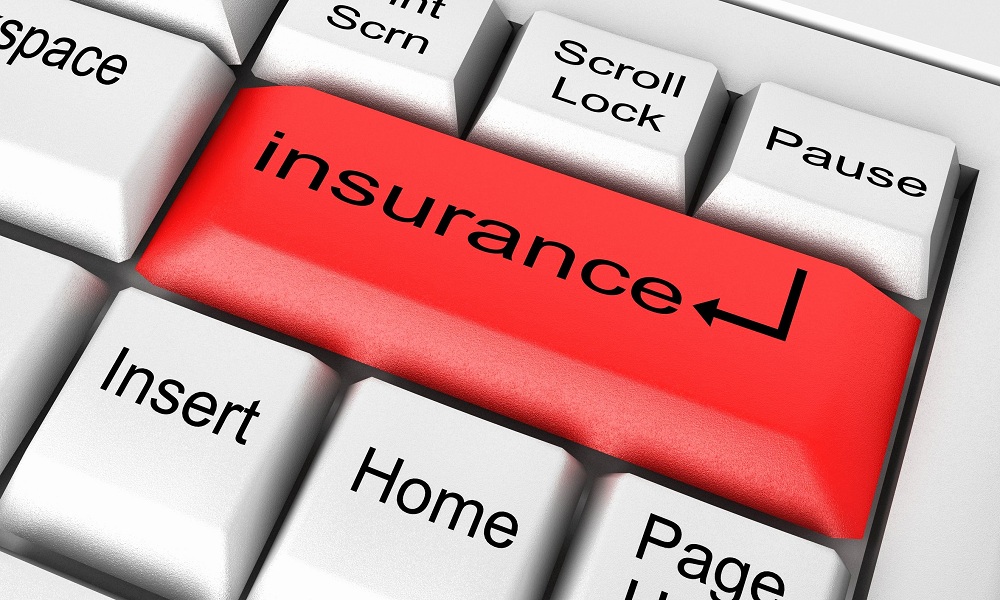 Digitalization of the financial sector is necessary - the National Bank

The most relevant issue for the financial sector remains the issue of excluding paper... 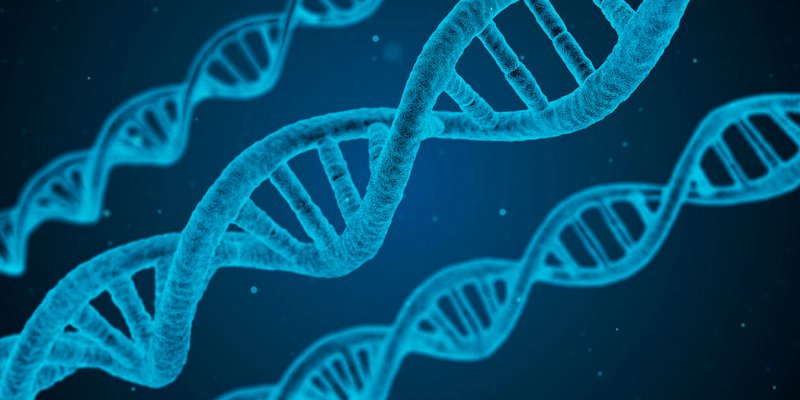 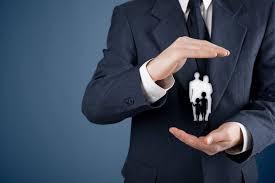 The largest rating agency A.M. Best informs that the US life insurance and pensionary...