The pandemic taught Russians how to save money

The share of Russians with savings has grown over the year, according to a survey conducted by Rosgosstrakh Zhizn and Otkritie Bank. Men save money more often than women. Zoomers and retirees save up more often than representatives of other generations, according to the press service of the insurer. 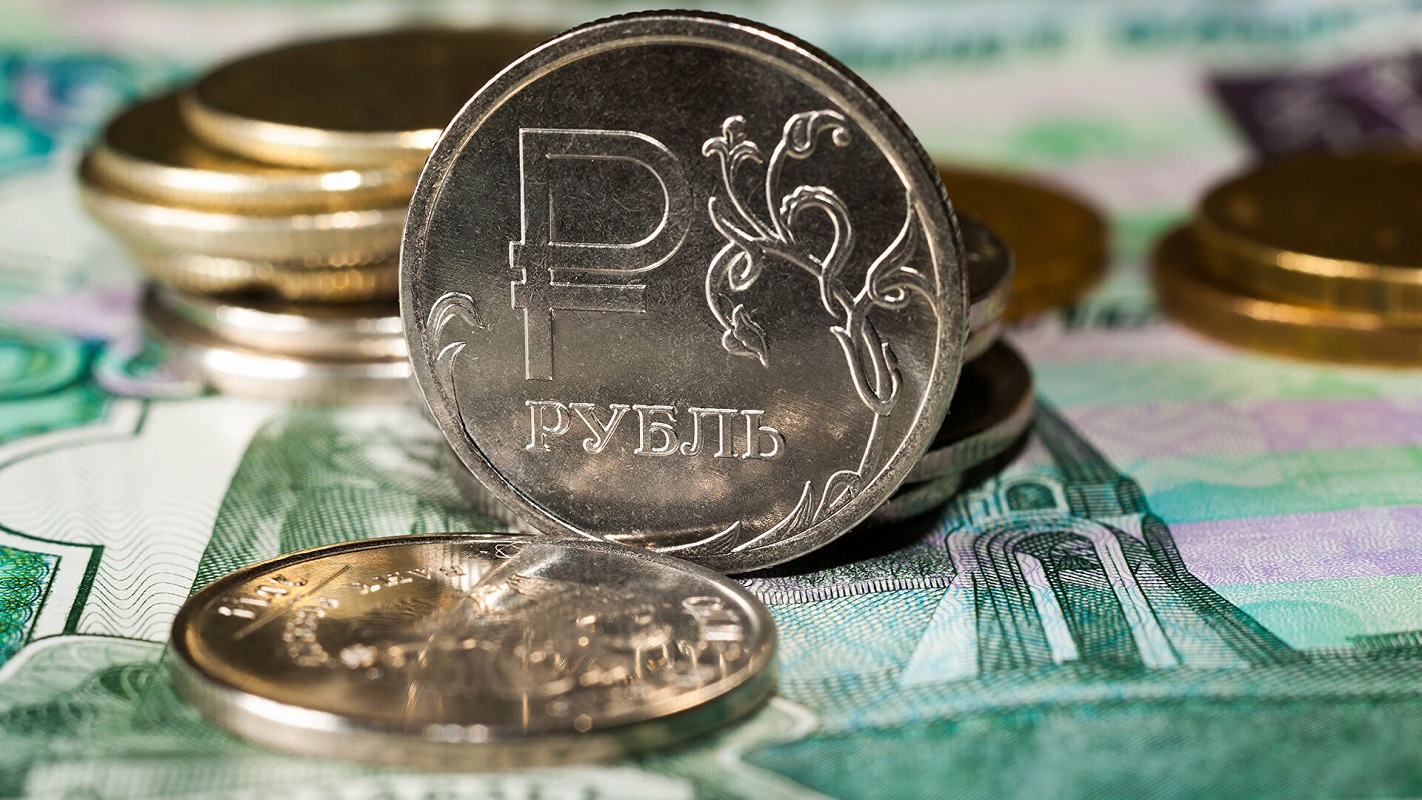 The Russian people were invited to answer the question whether they had any savings. 40% of respondents answered in the affirmative, slightly more than during a similar survey conducted in February last year (36%).

The main source of savings for the majority of respondents is their salary (63% of Russians save money from it). Every seventh person (15%) saves money from side jobs, 13% - from an irregular point income (sale of property, material assistance, and so on).

Men save money more often than women (42% of men and 38% of women surveyed answered in the affirmative when asked about savings). 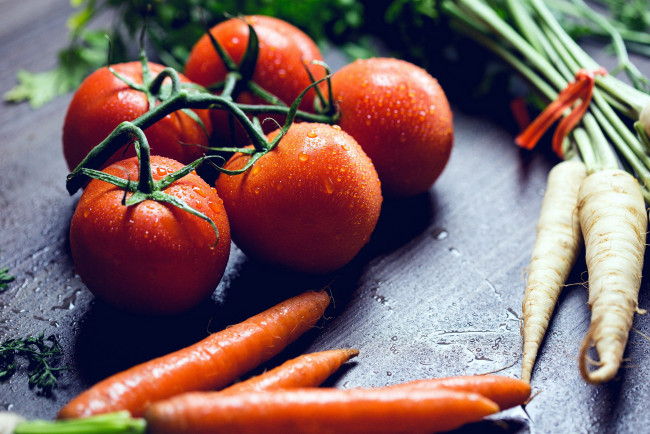 A nutritionist named foods to boost immune system in the fall 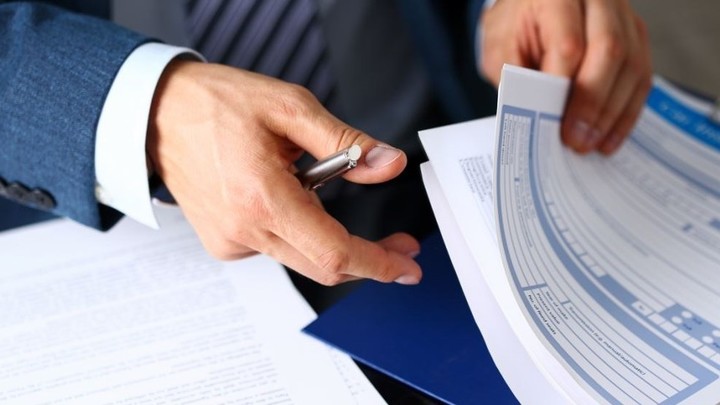 The design of ILI of most Russian insurers included the participation of foreign part... 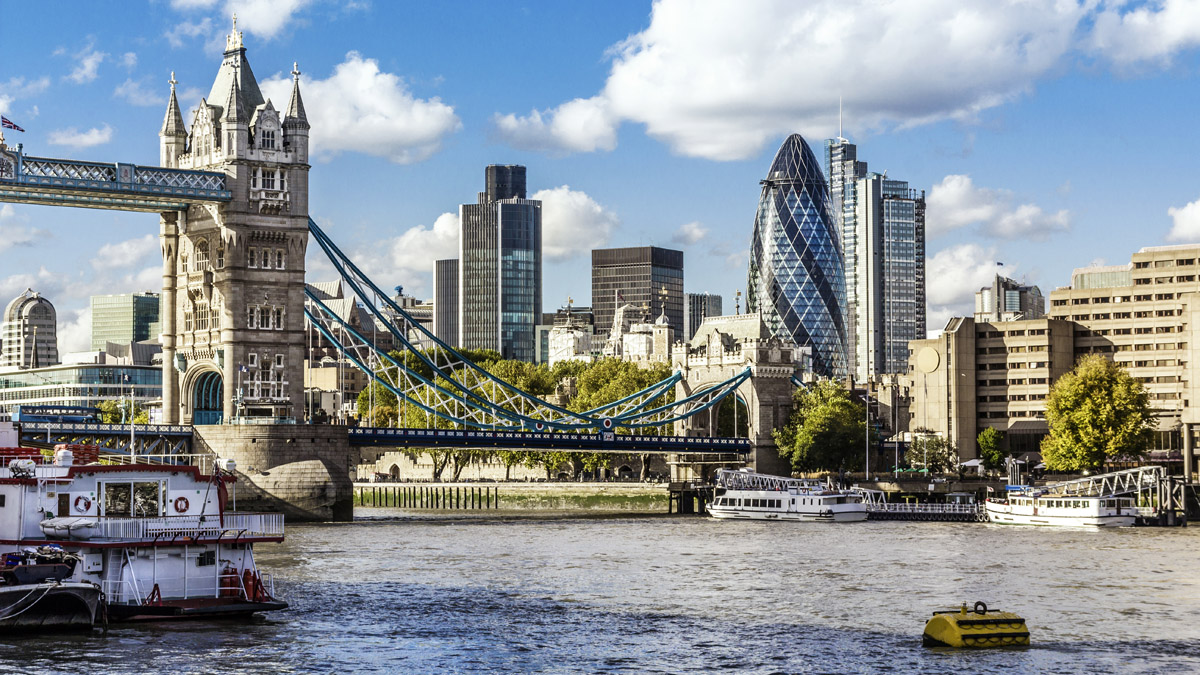 The studies conducted by the Pension Policy Institute (PPI) show that by the age of 6...