Pension savings of people in Kazakhstan exceeded 8 trillion KZT, having increased by 17.5% for the year.

As of January-April, 2018, they increased by KZT353.2 bn. For comparison, for the same period a year earlier, the growth of savings had amounted to only KZT240.1 billion, according to the analytical agency Ranking.kz. 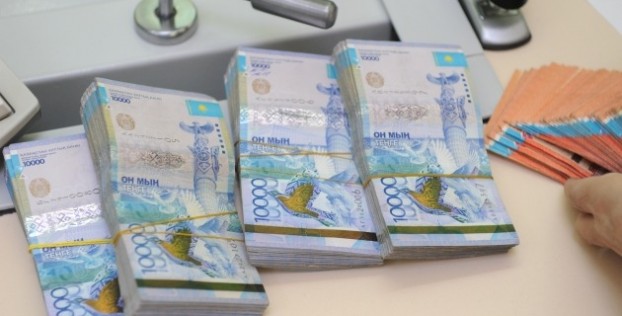 In general, pension savings by the end of April this year have reached 8.1 trillion tenge; growing for the year by 17.5% (KZT 1.2 trillion).

The number of individual pension accounts of depositors with pension savings is 9.9 million. This is 0.8% (73.9 thousand) more than a year earlier.

Until 2014, almost all pension savings accounted for mandatory pension contributions, which as of end of April the same year amounted to 99.9%. There is an opportunity to retire earlier in Kazakhstan. For that, you need to buy such a product as a retirement annuity in life insurance companies. Having receiving pension savings of citizens the insurance companies begin to pay a monthly amount, which can actually be called a "lifetime pension". It is paid up to the depositor’s passing away.

The Law of the Republic of Kazakhstan "On pension provision in the Republic of Kazakhstan" gives an opportunity for SAPF (Single Accumulated Pension Fund) depositors upon reaching by women 50.5 years of age (in 2018), and men - 55 years old, on condition of their savings adequacy, to conclude a retirement annuity contract with an insurance company for life insurance payments using pension savings. Such a contract is available for disabled people of the first and second groups, if the disability is indefinite.

As lifeinsurance.kz previously reported, last year in Kazakhstan, under the pension annuity agreements, KZT 26 058 million of pension savings were transferred from the SAPF. Thus, in 2017 JSC "SAPF" executed 2,854 such applications for the transfer of savings to insurance companies.

The same number of applications was accepted in 2016. 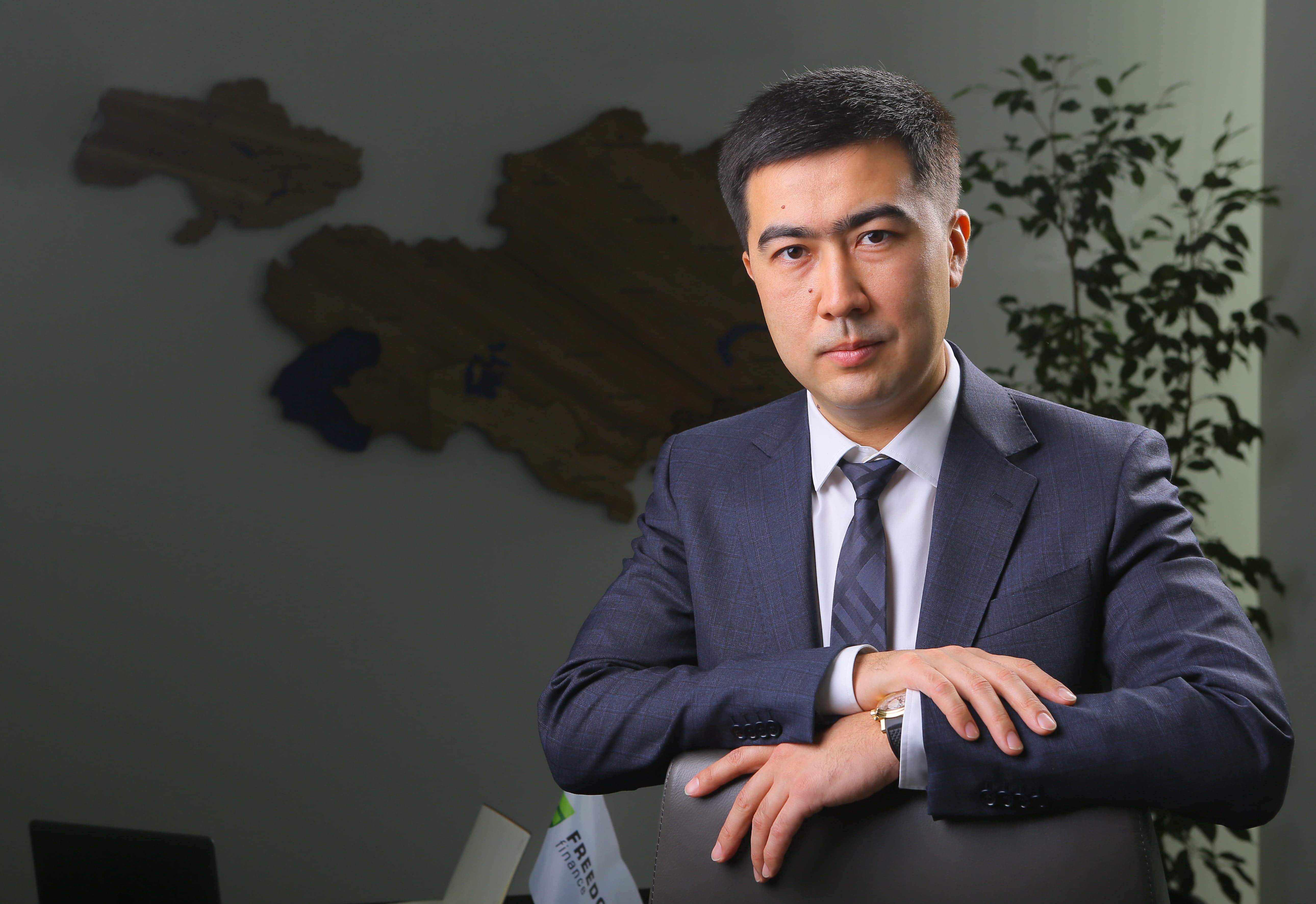 Thanks to this program, the retirement annuity company clients will be able to receiv... 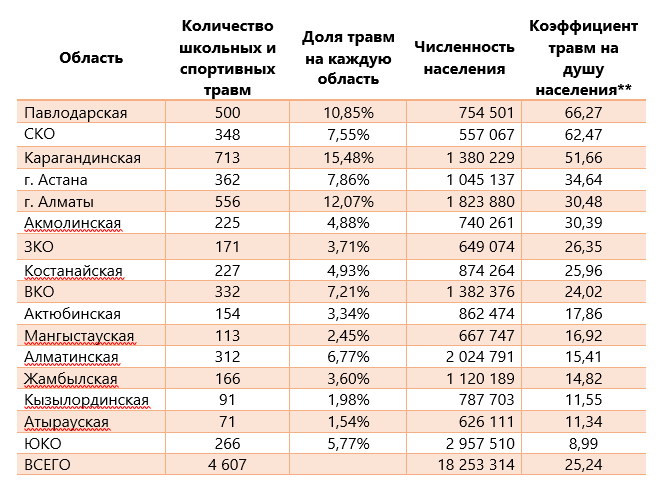 What injuries are most often received by children in schools: there are a few days left till the new school year beginning

Carefree days for schoolchildren are left behind, and sleepless nights, lessons and h... 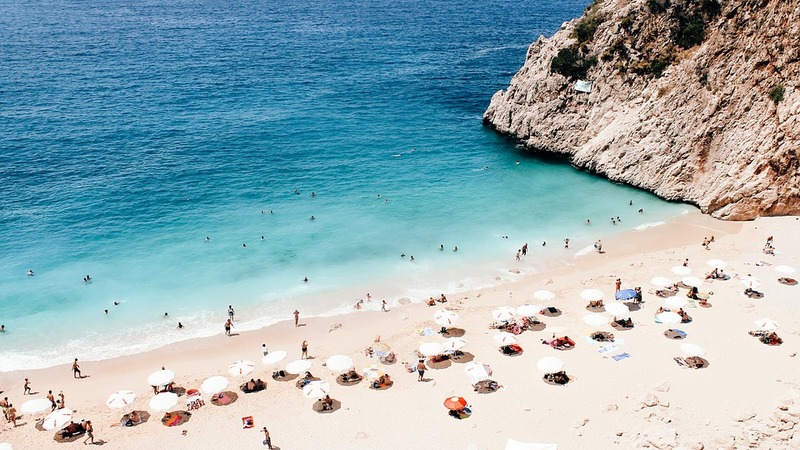 Freedom Life specialists made a portrait of a Kazakhstani tourist

According to the National Bank of the Republic of Kazakhstan, as of May 1, the total ...