The rate is higher several-fold: a competitor to foreign currency deposits have come into sight

For today, a deposit is the most common and accessible tool for funds saving and accumulating for many Kazakhstanis. According to the National Bank, the ratio of deposits in tenge and US dollars is approximately equal. However, deposits in the currency are gradually losing their popularity. According to the securities regulator, since the beginning of the year the share of US dollar deposits in retail deposit portfolio of banks has decreased from 62.3% to 52.5%. 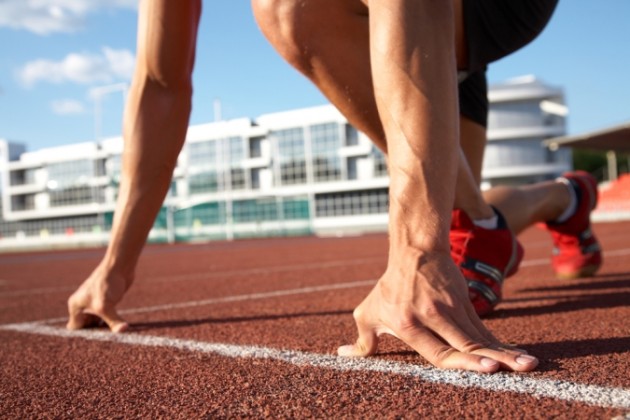 On average, according to the National Bank, since the beginning of the year the earnings on time foreign currency retail deposits have decreased by 0.7 percentage points. If in 2016 the average rates in such deposits were at 2.9% level, in 2017 they dropped up to 2.2%. Now, the earnings regarding US dollar deposits on the market do not exceed 1%. Many banks do not charge any compensation at all for deposits in euros - profitability of such deposits is zero.

Such a trend in rates shortage for foreign currency deposits is explainable. Now, the banks do not almost feel the need in US dollar liquidity, they need tenge. After the global financial crisis of 2007-2008, the availability of loans in foreign currency in foreign markets declined sharply, later Kazakhstani banks completely blocked foreign currency loans for individuals at all.

In addition, it should be taken into account that Kazakhstani business also mostly draws bank resources upon precisely in the national currency.

Meanwhile, the wish to diversify their assets and make money on investments in foreign currency still remains. As it turned out, besides the banks, insurance companies also have accumulative products. But, unlike banks, the insurers offer not only favorable interest, but also guarantees that the family of the insured will be assured of their future if the head of the family is dead.

The longer is the period, the higher is the rate

"Zoloto Nomadov" life insurance policy in foreign currency can be called as one of the interesting products in the insurance market, which is offered by the "NOMAD LIFE" Life Insurance Company. The earnings under this product is higher than under US dollar deposits - it reaches up to 3.2% per annum.

However, this is not the only "bonus" of the policy. Upon entering into life insurance agreement, the investment income and contributions will be paid not only after expiration of the agreement term, but also in the event of death of the insured person. Another advantageous option is that insurance benefits are inherited.

The cost of "Zoloto Nomadov" currency insurance is from USD 1 thousand. The higher is the amount for which the agreement will be entered into, the greater is the amount of investment income and insurance benefit.

The insurance policy can be purchased for a period from 3 up to 10 years. At the same time, the process of entering into insurance agreement is as simple as opening a deposit.

This financial product does not provide for partial withdrawal of funds within the agreement period. The long-term nature of the agreement is rather an advantage, than a disadvantage. Within the period of interest rates fluctuating on deposits in second-tier banks, the guaranteed interest rate can be fixed for a long period of time upon purchasing of a policy.

The current trend in banks is as follows: the longer is the term of the deposit agreement, the lower is the effective interest rate. There is an opposite trend in insurance company, to the contrary.

It is important to take into account that the deposit can be confiscated under the court decision. During the validity period of the accumulative insurance agreement up to the moment of payment, the funds allocated are not the property of the customer, but the commitments of the insurance company. Thus, these funds are not declared, and up to the end of the policy term these savings cannot be included into the list of property to be recovered.

There has been a breakthrough in the insurance market this year. So, earlier, incomes, which were used for purchasing of the policy of accumulative insurance, were subject to an individual income tax (IIT) at a rate of 10%. Insurance benefits were the subject to IIT, as well. This mechanism has always worked when the insurance agreement is expiring, and the insured event has not yet occurred.

But since January 1, 2018, the mechanism of double taxation has been excluded from the Tax Code of the Republic of Kazakhstan. Now, upon insurance premiums contribution and upon benefits payments, no taxation is applicable. This measure, according to insurers, will stimulate development of the life insurance market. 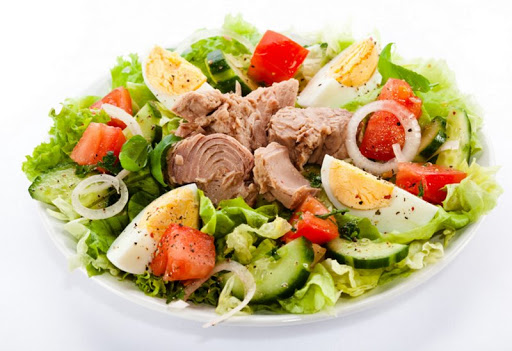 The nutritionist told what the right dinner should consist of

Health promotion and keeping weight at the desired level is impossible without the ri... 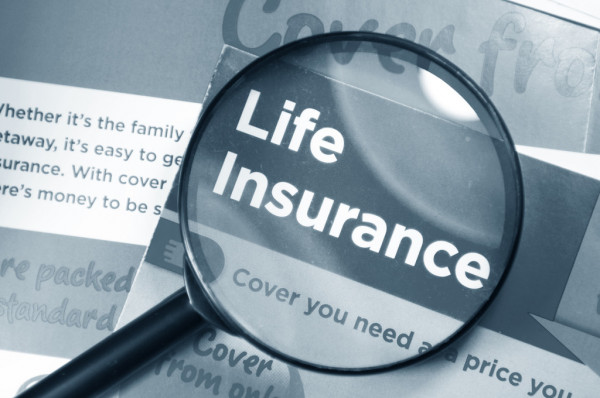 How life insurance is developing in Russia

The Russian insurance market has surpassed the numbers the Covid 2020 and pre-Covid 2... 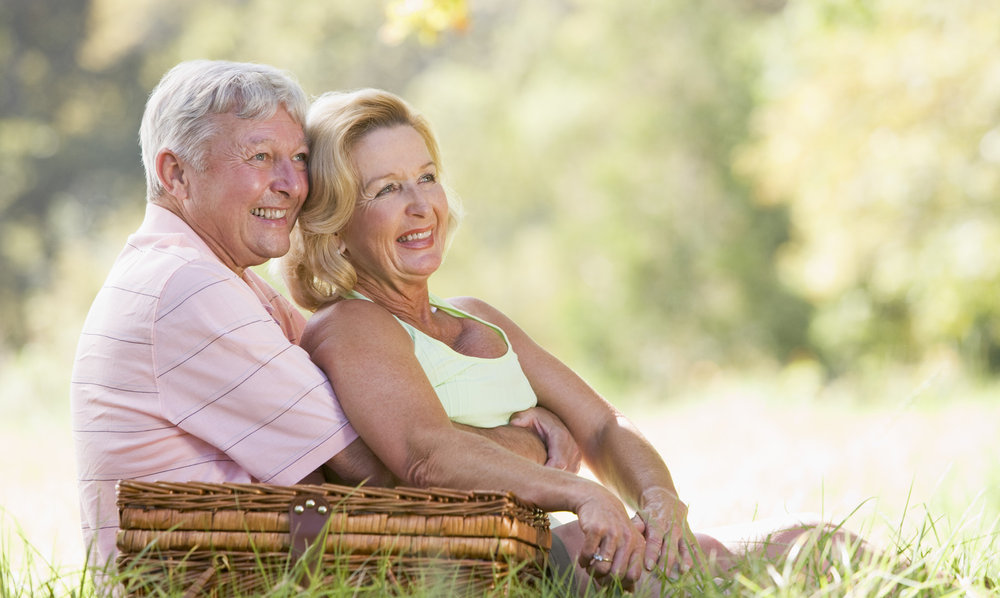