Higher education is a serious asset for Kazakhstani people, and the need to invest in it is unquestionable. As a result, the financial market and the government are trying to expand the list of products that make it possible to pay for it. Now, with the budget’s support, it is possible to save up for the child’s education and insure your life in our country. 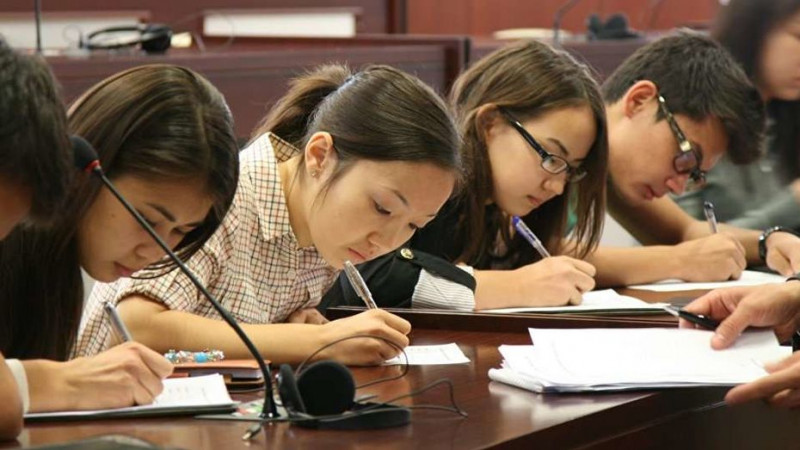 The growth of tuition fees in universities against the backdrop of constant reforms in school education is increasingly convincing people that quality education is expensive. Those who find it difficult to immediately settle their bills at the expense of current income can accumulate a significant amount not only on a deposit, but also with help of the state program from life insurance companies.

The State Educational Savings System (SESS) makes it possible for any citizen of the country to conclude an endowment agreement with the LIC in child’s favor. The educational policy can be used in future to pay for vocational and higher education both in Kazakhstan and abroad.

“Educational life insurance guarantees an annual state premium of 5% or 7% on the amount of accumulation under the insurance contract. The term and initial size of contributions are not limited by law. When receiving a grant, the insured has the right to withdraw savings or re-register insurance for another child,” explained Mariya Khadzhiyeva, the ARDFM Deputy Chairman.

The main advantage of this program compared to bank deposit is the ability to save money for the child, regardless of reverses of fate or, in other words, their death. Clearly, we are talking about products that insure the life of a parent-insurer or any other adult in favor of their child. That is, in the event of death of the insured, the insurance company, despite the absence of further insurance premiums from the client, must pay the child a predetermined amount specified in the contract. “This product is guaranteed by the Insurance Payments Guarantee Fund. As you know, a bank deposit is guaranteed for an amount not exceeding 10 million tenge, while an insurance product is guaranteed for the entire amount, even if it exceeds 10 million tenge,” the ARFDM Deputy Chairman emphasized.

Another advantage of the SESS is a higher rate of return than in insurance programs with no state participation. “The SESS clients will also have a great opportunity to save on taxes, up to 10% of adjustment on PIT. Having an endowment insurance policy leads to the fact that smaller amounts will be deducted from the salaries of our clients, and they will receive more money on hand,” explained Aida Kamysova, the Board Chairman of LIC Nomad Life.

Earlier, the executive of LIC Halyk-Life believed that the inclusion of insurance products in the state educational savings system would give an additional impetus to the market. “Given that attractiveness of endowment insurance grows many times due to premium subsidizing by the state, we expect an increase in the number of endowment contracts by several times compared to endowment contracts in child’s favor,” concluded Zhanar Zhubaniyazova, the Board Chairman of LIC Halyk-Life.

How not to get sick on vacation? 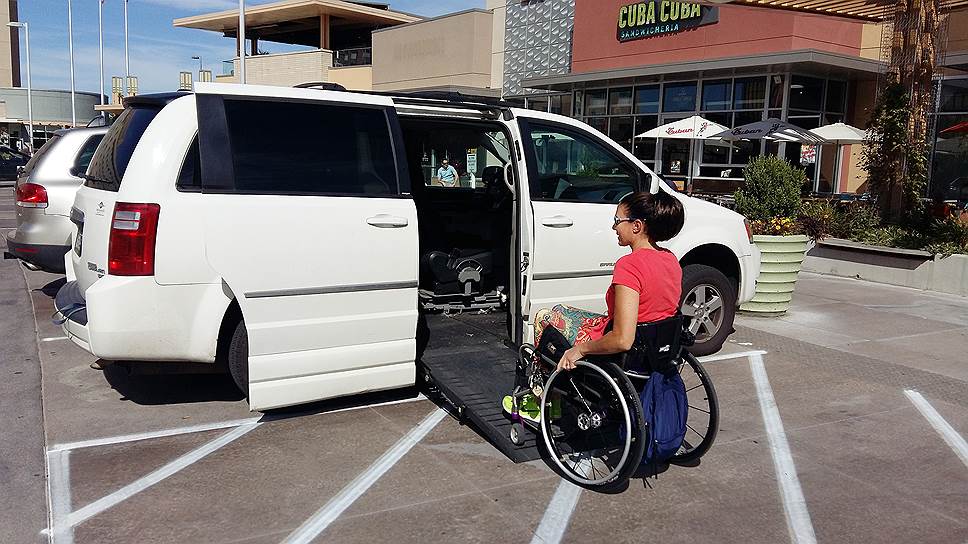 Life insurance for the disabled

The main purpose of universal life insurance is to provide for the policyholder’s f... 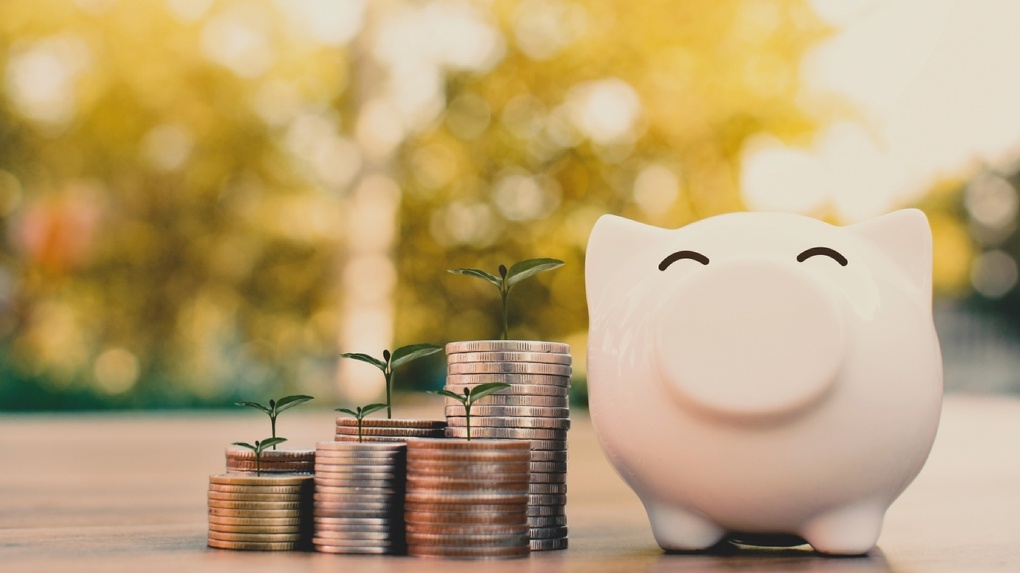 Russians have found a way to save their money

Coronavirus has already seriously changed the everyday routine of people around the w...