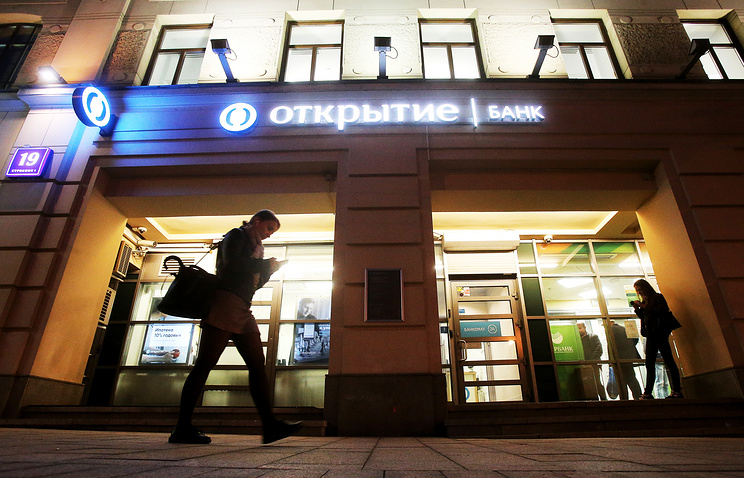 The Bank FC “Otkrytie” and its subsidiary “Rosgosstrah” stopped selling “Rosgosstrah Life” policies through their insurance companies in April, the two informed sources said to TASS.

According to the sources, the clients of the "Otkrytie" will be offered the "VTB Life Insurance" policies instead of the "RGS Life" ones until the Group opens the own life insurance entity.

The " Otkrytiye" Group is interested in its own life insurance business (under the law, such insurers shall not be provided within the other types of insurance) and considers various options - TASS reports – such as establishing a new company from scratch or buying the “RGS Life", from Khachaturov who they have been negotiating with recently, said the source to TASS News Agency.

“We withdrew the purchase of the "RGS Life" off the agenda, - told TASS the source close to the “Rosgosstrah”. - The " Otkrytie " is directed by the former head of the “TV 24” Mikhail Zadornov”. The "Otkrytie" Group also is not willing to become the "RGS Life" agent, - said the source familiar with the intentions of the bank's direction.

As for the "RGS Life" replacement, the agreement has been reached to sell temporary the “Rosgosstrah” and “VTB Life Insurance” policies at the offices and through the agents until the Group opens its own specialized company. The Group is planning to provide endowment, unit-linked life and burial insurance services through the of "Rosgosstrah" and "VTB Life Insurance" network since April 2018 to raise more than 2 billion rubles, which is 10% of the 2017 figures, - the source said.

According to the informed source, the "Otkrytie” FC also starts selling endowment, unit-linked life policies of the “VTB Life Insurance” in its offices instead of those of the “RGS Life. The bank plans to work with the others, one or two companies will be selected through the tender. In the meanwhile, the “Rosgosstrah” considers registering a new life insurance company and buying one with a valid license.

TASS was told by the representative of the former that the “Rosgosstrah” and “RGS Zhizn” are two autonomous entities, who operate independently on the market. "We are eager to offer the best life insurance products to our clients", - the source stressed.

The General Director of the “RGS Life” Yevgeny Gurevich told TASS that he had “never heard of” the breakup with the “Rosgosstrah” and the “Otkritie”. "These are, indeed, autofocus companies with different shareholders. The cooperation with the" Otkritie", however, is based on the market principles", - he said. The "Otkritie" Bank and the "VTB Life Insurance" have not yet responded TASS’ inquires.

It is believed that the fact that the “RSG Life” will not be able to use the networks of the “Rosgosstrah” and “Otkrytiye” will affect them negatively. Life insurance is sold almost exclusively through intermediaries, with the banks being the most instrumental. This is how 292.5 billion rubles of life insurance premiums (88.2%) was received in 2017, according to the Central Bank. Through agent commissions on sales of unit-linked life insurance 50.5 billion rubles were earned in 2017.

The Director General of the “RGS Life” Yevgeny Gurevich noted that the “Otkrytie” was a major partner, however, the question about the of the bank's share was not answered. He added that the "RSG Life" works with dozens of banks including the “Binbank” and “Credit Bank of Moscow”. Moreover, the company has a large pool of agents. According to the Central Bank, 93% of revenues of the "RSG Life" in 2017 (53.5 billion rubles) was earnt by the intermediaries.

The Tale of Two Rosgosstrahs

The Central Bank, being the ultimate beneficiary of the “Rosgosstrah” is also concerned about the similarity of the brands of the two companies that have different owners, - TASS was told. The brand name belongs to the “Rosgosstrah”. The “RSG Life” will be able to use it until the end of 2018, - the source close to the latter said to TASS.

The losses associated with the CTP insurances forced the “Rosgosstrah” to look for a new owner: in 2016, the losses increased 6.6-fold reaching 33.3 billion rubles. In 2017, there was another 84, 4% loss amounted to 55.7 billion rubles. Remaining under Khachaturov’s control, the "RGS Life", like the other similar companies on the insurance market, has been profitable. Thus, in 2016, according to the IFRS, the profit amounted to 3.2 billion rubles. The more recent data is not available yet. The company ranks 9th in Russia and the 2nd among those providing life insurance. In 2017, they accumulated 57.3 billion rubles, while the "VTB Life Insurance" is ranked the 15th and the 5th respectively with 20.9 billion rubles in 2017. 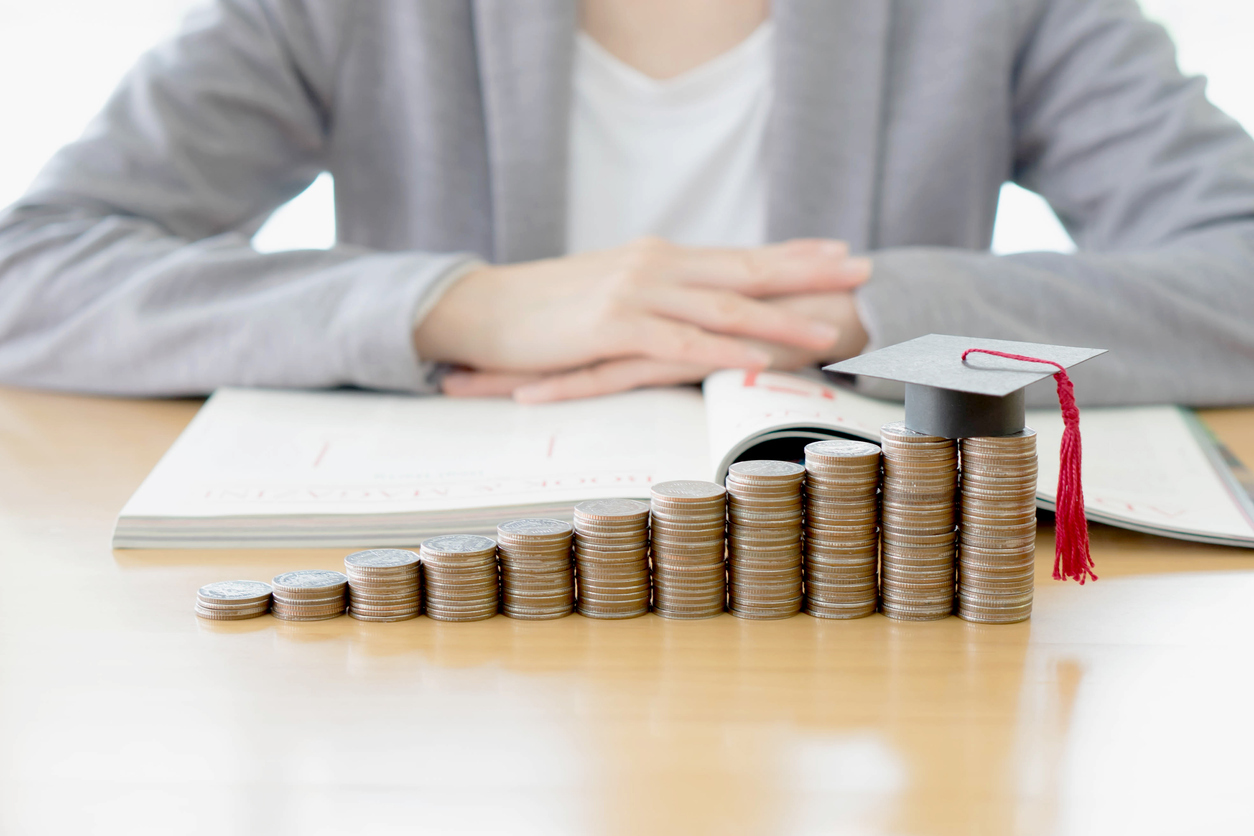 Russian families are ready to save up for higher education

39% of families ready to pay for their own higher education and education of their ch... 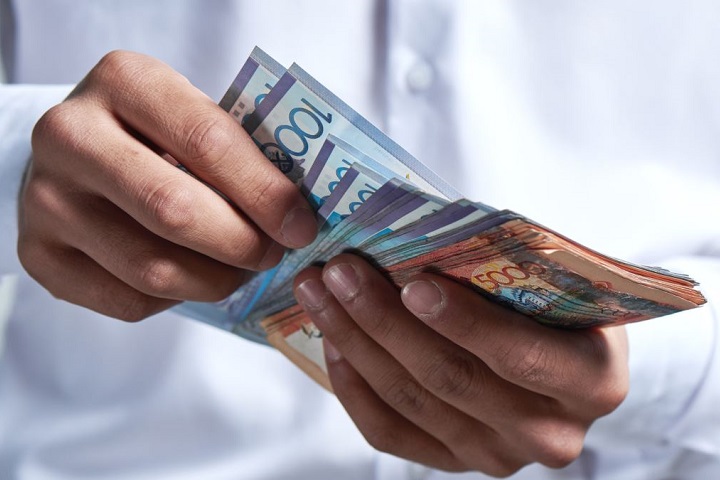 When and why should we cash out?

The main risk of keeping money at home is its depreciation. The experts interviewed b... 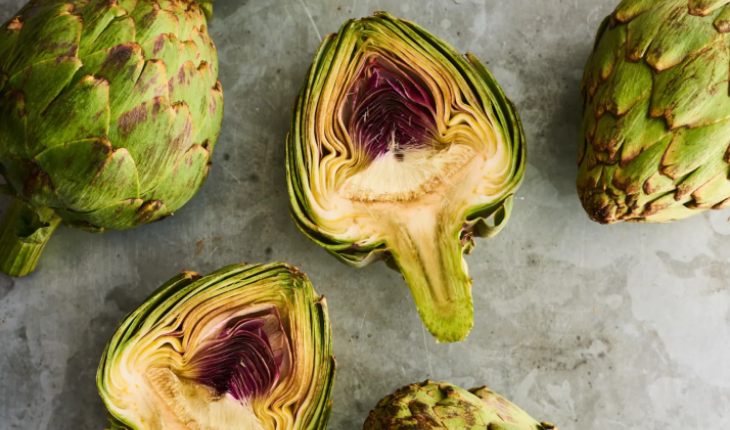