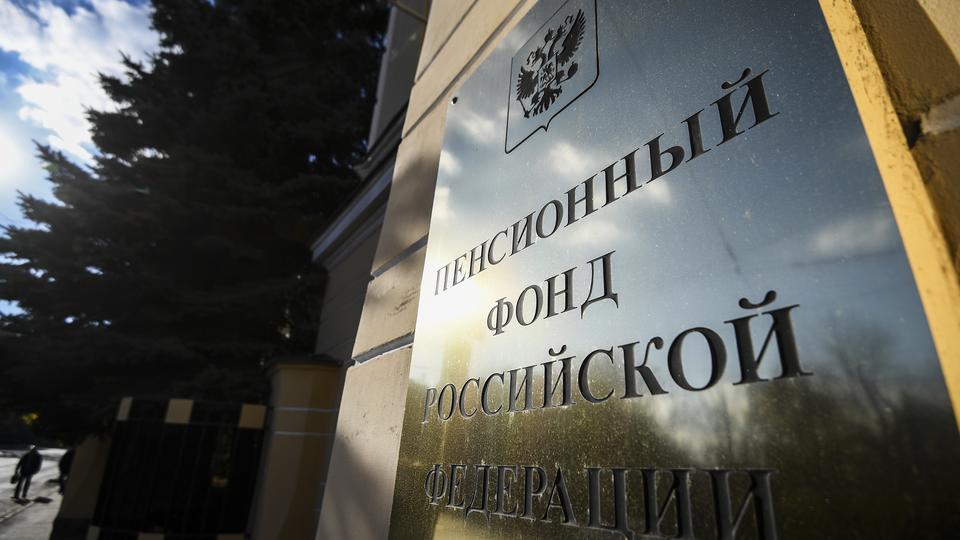 Behind the appointment of Andrei Kigim as head of the PFR instead of Maxim Topilin is the reform of non-budgetary funds, Izvestia sources close to the government inform. Earlier, the interlocutors of the publication said that the new PFR executive was chosen to merge the structure with SIF.

The merge is intended to create a full-fledged single window system for receiving social support, as well as digitalization of all processes. The state could save 120 billion rubles a year by optimizing the costs of extra-budgetary funds, experts estimated.

The experts interviewed by Izvestia agree that Kigim's candidacy was not accidental and linked precisely with the reform of non-budgetary funds. Thus, the President of the All-Russian Union of Insurers (ARIA) Igor Yurgens believes that the choice of Kigim is justified since he is an energetic and progressive leader focused on digitalization; Kigim has implemented a large-scale IT project in the SIF. The new PFR executive has also experience in both commercial and social insurance, the expert emphasized.

Optimization of budgetary expenditures thanks to the SIF and Pension Fund of the Russian Federation merge can amount to at least 50 billion rubles a year, estimated Alexander Safonov, Vice Principal of the Financial University under the Government of the Russian Federation. The expert was a co-author of the CSD report on social insurance improvement, which offered the idea of ​​joining social funds. Savings will be also achieved by reducing the cost of offices and employees, he explained. If the idea of ​​abandoning the FCMIF proposed in the report, is also implemented, the state could save another 70 billion rubles a year (total - 120 billion rubles), Safonov added. 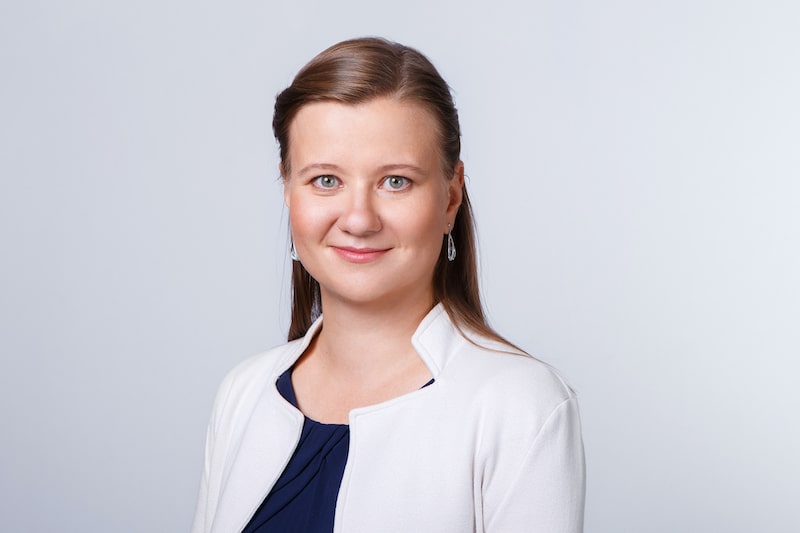 S&P: LICs are on the rise

Thanks to changes in legislation, the life insurance companies (LICs) can significant... 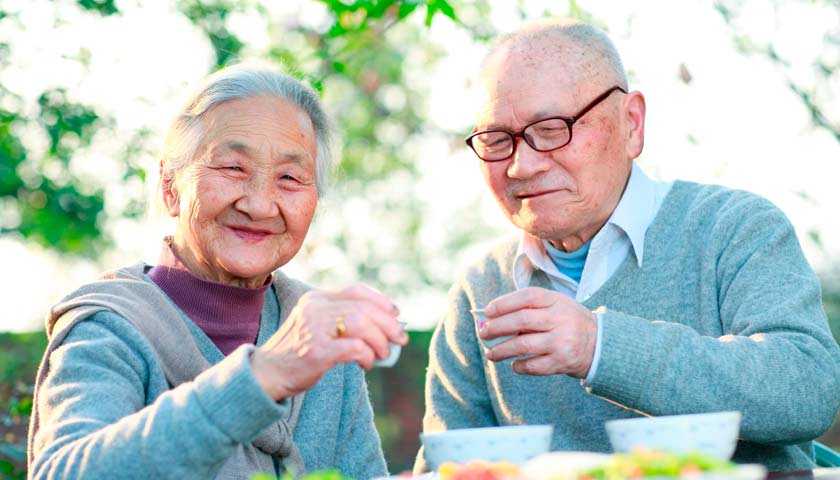 Is it necessary to insure life at the age of 70?

Not everyone will need life insurance upon retirement. If children are financially in... 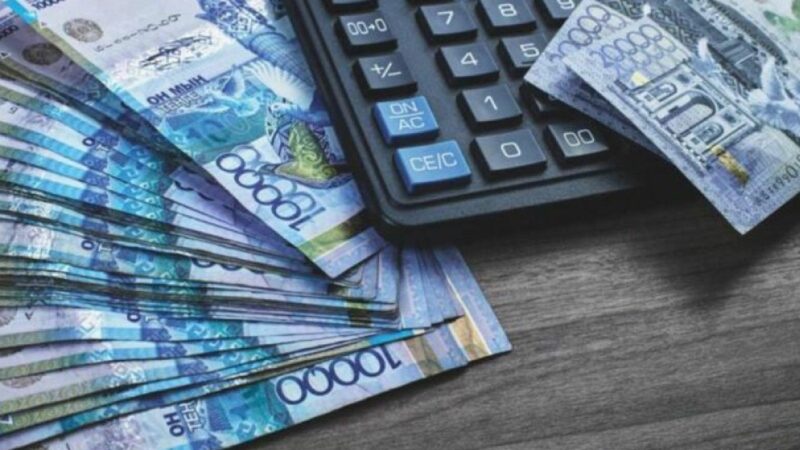 Deficit of balance of payments of Kazakhstan amounted to $6.3 billion, according to the National Bank

The current account of the balance of payments formed a $6.3 billion deficit, compare...