Telemedicine as part of the life insurance program is becoming popular

Telemedicine as a free additional option is included in the Sberbank Life Insurance IC programs under a credit life insurance contract. The insurance company’s partner and medical consultation operator is Nearby Doctor telemedicine service, which customers contact via the DocDoc platform. 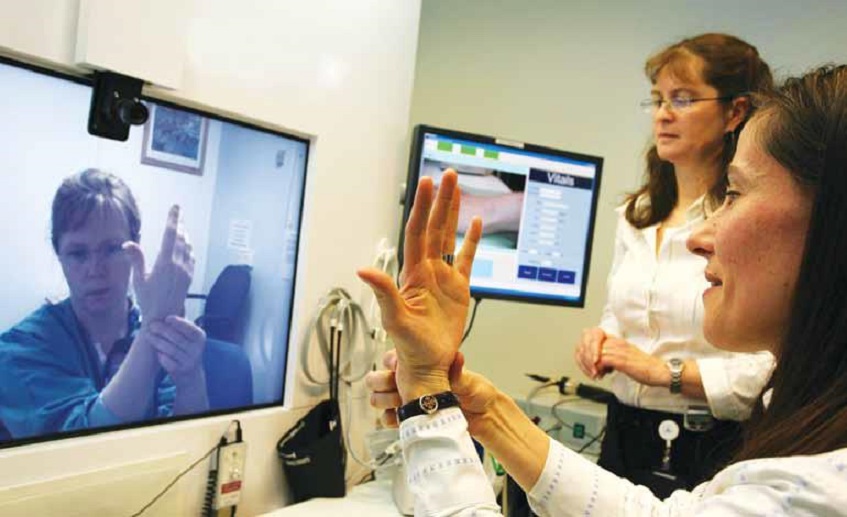 This service is perfectly helpful during holidays and weekends, as well as overseas holidays, when it is difficult to contact specialists in hospitals and medical centers. This is confirmed by the call data of Sberbank clients during the New Year holidays that use telemedicine as a free additional option in the insurance policies of Sberbank Life Insurance IC.

The first call to the telemedicine doctor was received at 7:30 am on January 1, 2019. The number of calls from men and women was equal. Most often, help was needed for 28-year-old men and 30-year-old women, as well as children. The leaders in the number of requests for remote medical consultation on New Year's holidays were general practitioners.

Most often, clients ask for help on issues related to viral infections (cold or ARVI) - in 40% of cases, as well as advice on traumatology and neurology (about 23% of calls in total), gastroenterology (11% of calls).

The patients also complained of allergic symptoms (5% of calls) and skin problems (7% of calls). Quite often (in 7% of cases) consultations were required on the test results and second medical opinion on doctor's prescriptions for in-person reception. Other nosology questions accounted for another 7%. The majority of calls, about 90%, were received by general practitioners on duty, specialists with knowledge in key medicine areas. Obstetrician-gynecologists and dermatologists were popular among narrowly specialized doctors.

In most cases, following the consultations, the doctors recommended to get a face-to-face appointment with a therapist, allergologist, traumatologist, pediatrician, neurologist and gastroenterologist, and also offered a list of necessary tests and recommended daily regimen and diet. In one case, a physician in call, after reviewing the patient's complaints, recommended urgently calling an ambulance.

Often, patients sought medical help while traveling abroad: a number of calls concerned sunburn and precautions while swimming in the pool. Telemedicine as a method of receiving medical care abroad is becoming increasingly popular, since communication with Russian-speaking doctors occurs via the Internet, and therefore does not require additional costs. In addition, the specialists on duty answer an average call within three minutes. 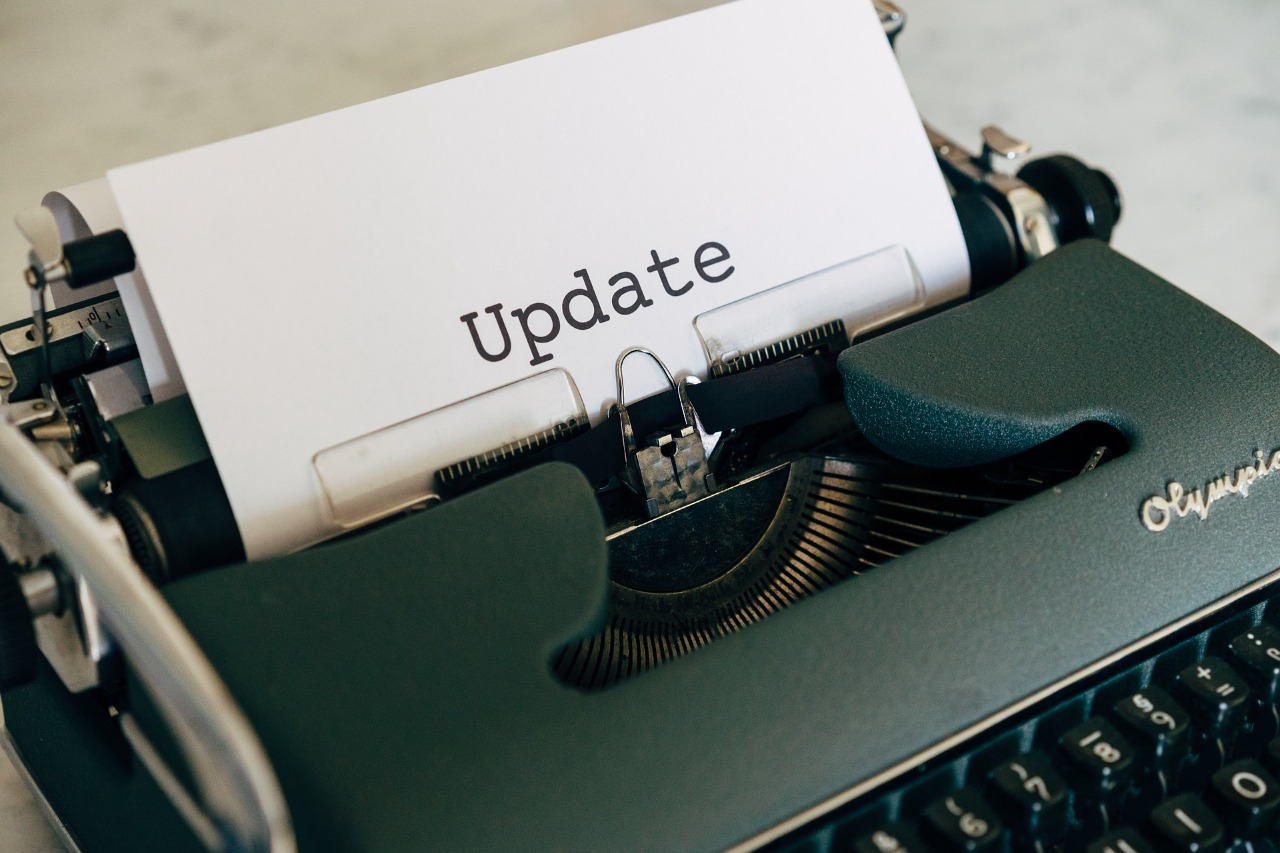 New round in the endowment life insurance development

The coronavirus pandemic affected the entire financial market, and insurance could no... First of all they concern the fragile health of the female half of humanity, includin... 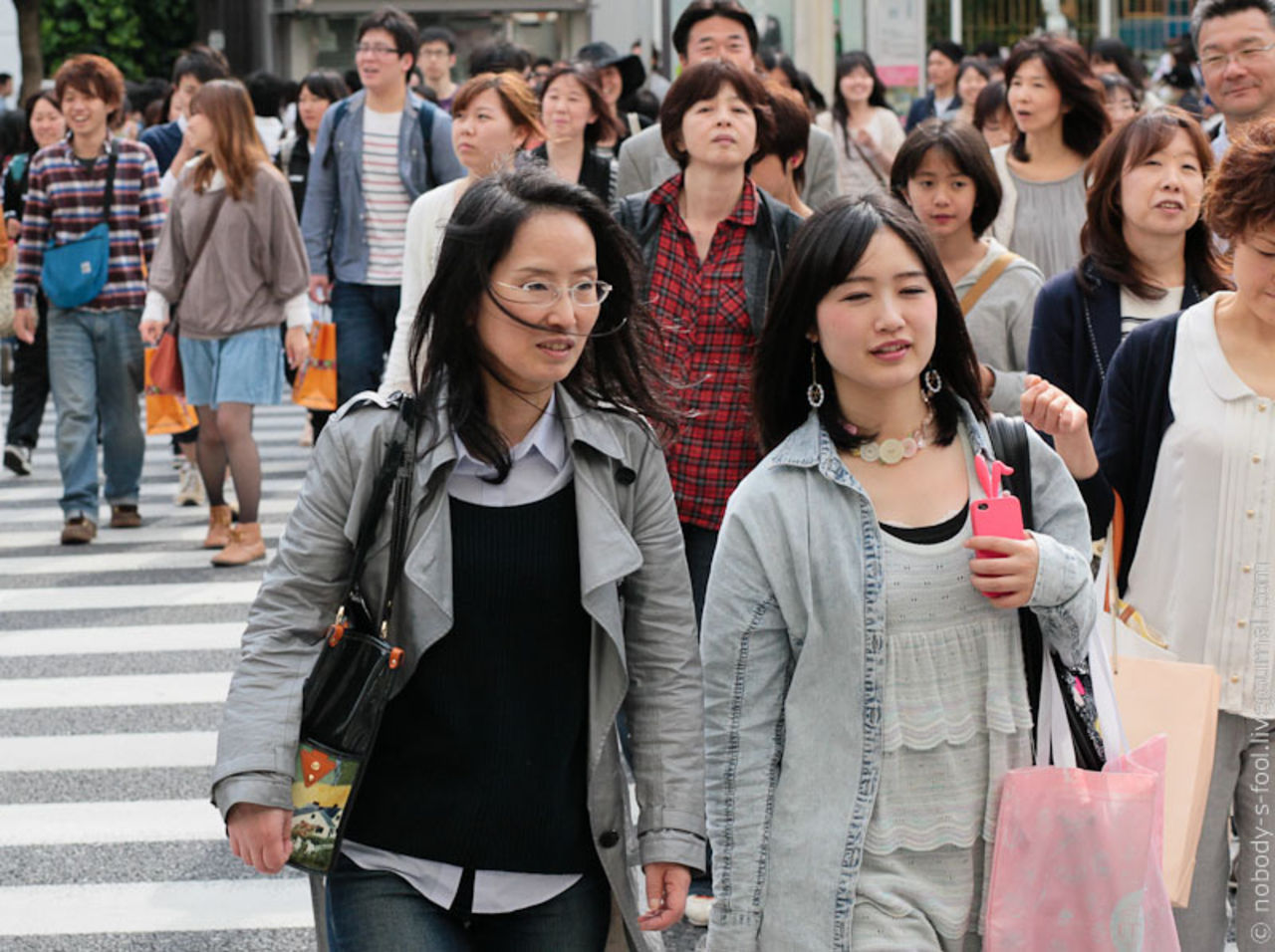 Which countries do have the highest life insurance penetration rate?

The countries of Asian-Pacific region have the highest life insurance penetration rat...