Allocation of profit will be in 2017, the company's press service reported. 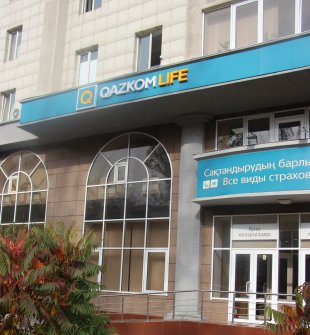 In April 2018, the Board of Directors of JSC Kazkommerts-Life, based on the results of the company's successful investment activities in 2017, decided to allocate profits among policyholders under universal life insurance agreements with share in profits and approved the dividend rate.

This decision was commented by the Deputy Chairman of the Management Board V. Lyubimov: "At the end of 2017, our company plans to allocate about 198 million Tenge to its customers. We expect to distribute insurance dividends between over 18,700 customers. Thus, the owners of current universal life insurance policies with share in profit, including a guaranteed rate of return on their insurance contracts, will receive up to 8.9% of the yield at the end of 2017. We would like to draw attention to the fact that the company for the third consecutive year has been distributing insurance dividends to its customers for purchase of additional insurance coverage by the amount of the bonus insurance amount".

Thus, as a result of 198 million Tenge profit allocation in the form of insurance dividends, the total insured value under universal life insurance agreements with share in profit will increase by 266 million Tenge.

JSC Kazkommerts-Life was founded in 2006. The insurance (reinsurance) was issued in 2006 and re-registered by the National Bank of the Republic of Kazakhstan with #2.2.42 as of 01.07.2017. The number of company’s branches in Kazakhstan is 16, agencies - 9. The only shareholder of the company is one of the largest banks in Kazakhstan, Kazkommertsbank JSC. 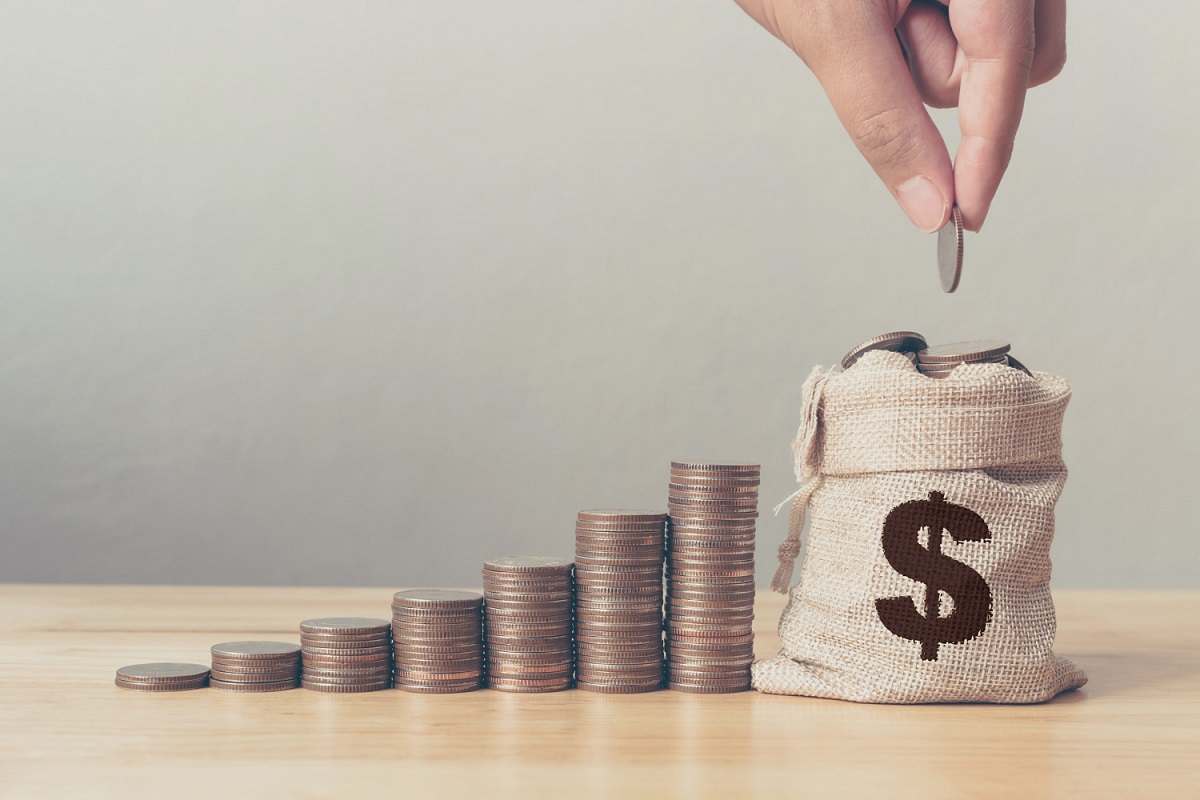 They told in ARIA about the endowment insurance benefits

The representatives of the Department of Consumer Rights Protection of the Agency of ... 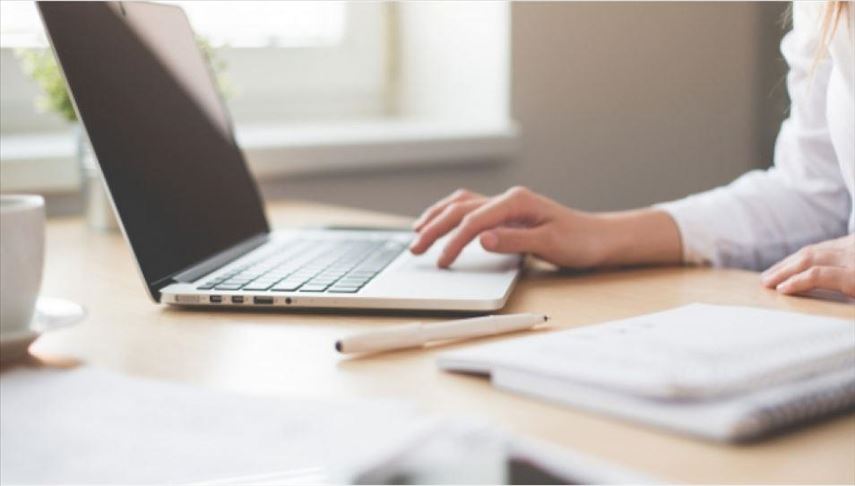 As a result of the difficult pandemic period, the life insurance sector demonstrated ... 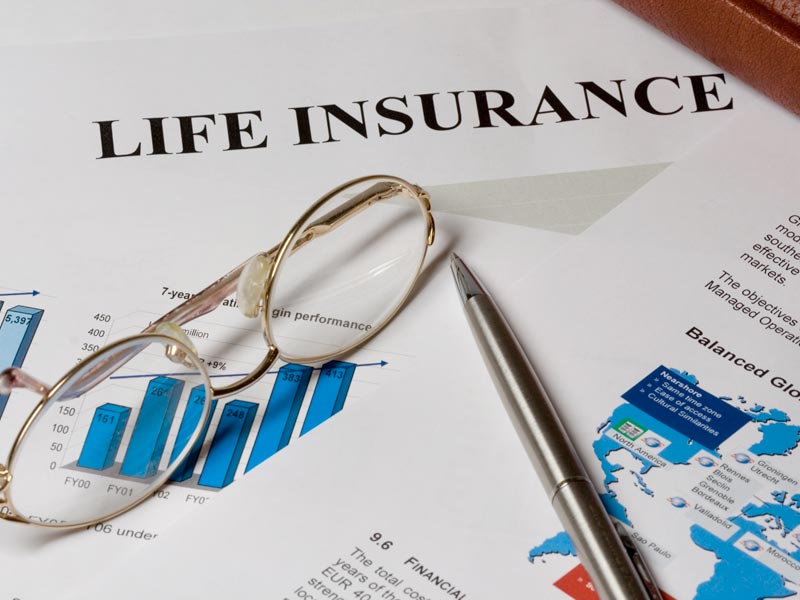 Over two months, insurance premiums in the life insurance industry increased by 16.4%

As a result of two months of 2018, insurance premiums in life insurance sector increa...