The board was attended by divisional managers of the head office and branch directors from all over Kazakhstan, as reported on the official website of JSC LIC SAC www.gak.kz. The results of work for 7 months since the beginning of the year were reviewed at the Board, the main priorities were identified, problems were defined and ways to solve them were studied.

Amerkhodzhayev Galym Tashmukhambetovich, the Chairman of the Management Board of JSC LIC State Annuity Company awarded the best branches with honorary diplomas and memorable statuettes.

The branch of Mangistau region was identified as a winner in nomination "The best branch of JSC LIC SAC.

The Zhambyl region branch was awarded in the category “Breakthrough of the Year”.

The Nur-Sultan branch became the leader in sales by the number of contracts. 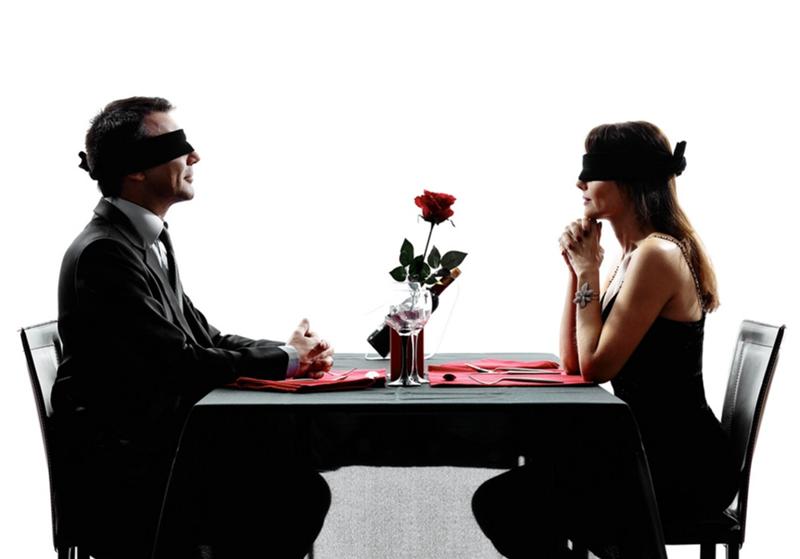 Insurance policies that do not exist but should

15 types of policies which everyone would gladly buy, writes banki.ru.... 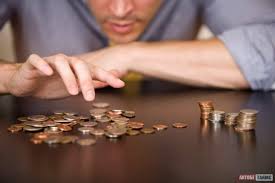 What is median salary?

Both, experts and ordinary Kazakhstanis, know that the widely known and widely used i... 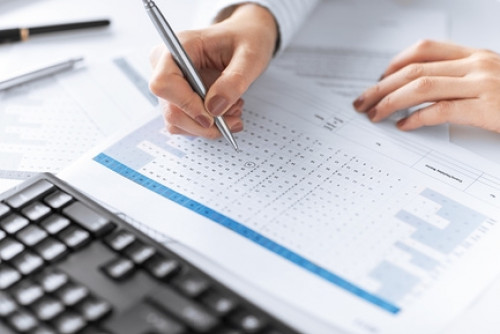 How does shift work affect memory and brain function?

Shift work is associated with poorer working memory (a type of memory that allows a p...