Finprom.kz calculated the profit and loss of investment companies in Kazakhstan

For 8 months of this year, the net profit of investment companies in the market has doubled and exceeded 5 billion tenge. Such data is given in the Finprom.kz analytical report. 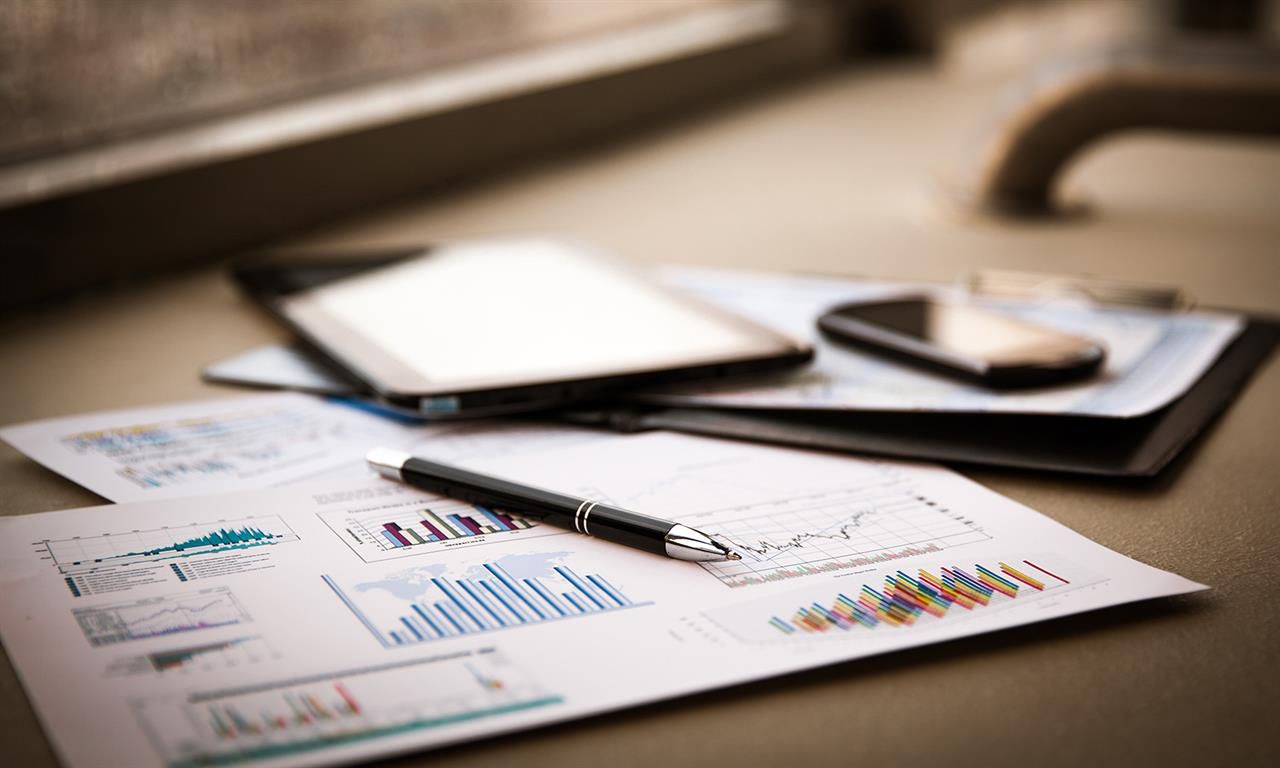 There are 19 investment companies on the market, and at the beginning of the year there were 21 structures in the country. 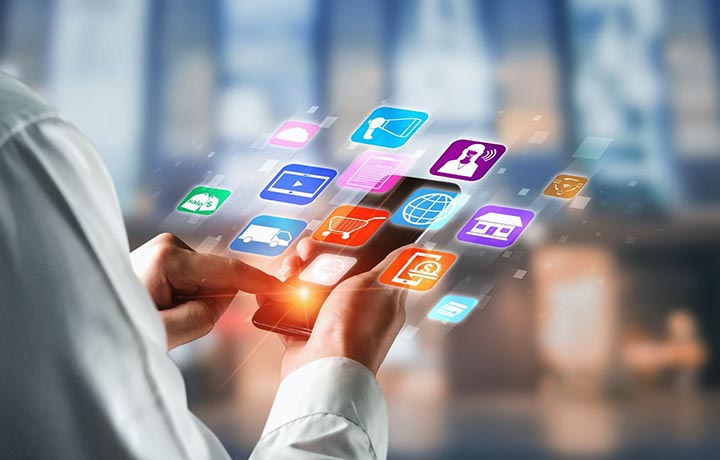 Kazakhstani insurance market is in for digital transformation

Deputy Chairman of the Agency of the Republic of Kazakhstan for Regulation and Develo... 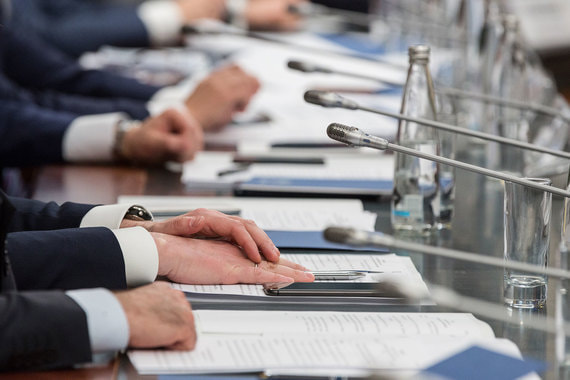 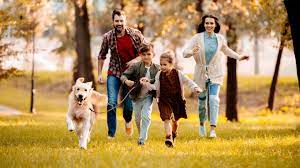 ULIP, investment plans in the legal cover of life insurance, are very convenient for ...