Forbes Kazakhstan with assistance of KPMG in Kazakhstan and Central Asia, has published the life insurance companies’ ranking. LIC Nomad Life with an overall synthetic score of 25 (a year earlier it was the second) was the first in the top LICs by nine indices. 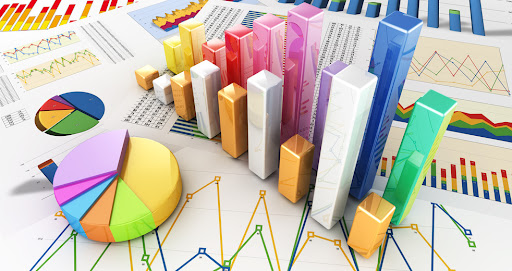 The Board Chairman is Kairat Chegebayev

The major portfolio shares are retirement annuity and life insurance

As of end of 2020, LIC Nomad Life has become the largest life insurance company in the sector outstripping LIC Halyk Life. Its assets made 208.7 billion tenge, which was 54.3% more than a year earlier. In terms of equity capital, which has grown by 41% over the year, it is in the second place with 24.9 billion tenge. The company retained its leadership in the net profit - KZT 13.1 billion, which was 24% more than in the previous year. It also remained the first in terms of capital efficiency (ROE) - 62%.

The ultimate beneficiary of JSC LIC Nomad Life is Almas Mynbayev (#47 of the richest businessmen rating by Forbes Kazakhstan).

The Board Chairman is Azamat Yerdessov

The company is the third in the sector in terms of assets, which have increased 2.6 times over the past year and amounted to KZT 47.4 billion against 18.1 billion a year earlier. It moved up from the seventh place to the second in terms of equity capital efficiency (ROE), which was 38% against 12.3% in 2019. Net profit grew 4.6 times, from 468 million to 2.2 billion tenge.

In March 2021, S&P Global Ratings confirmed the company's credit ratings at B level and revised the outlook from Stable to Positive.

The sole shareholder is Timur Turlov.

The major portfolio shares are CAI and life insurance

S&P Global Ratings confirmed the long-term credit rating of the issuer and the financial strength rating of JSC Life Insurance Company Eurasia at BBB- maintaining the “Stable” outlook this June.

JSC LIC Eurasia is a subsidiary of JSC IC Eurasia.

The major portfolio shares are life and annuity insurance

A.M. Best confirmed the company's financial strength rating at B+ maintaining its “Positive” outlook in February 2021.

The Board Chairman is Nazym Bekbolatova

LIC KM Life obtained the license to carry out insurance activities in November 2019. As of end of 2020, its assets amounted to 18.2 billion tenge showing an annual growth of 87.5%.

The equity capital increased by 14.6% and amounted to 5.98 billion tenge. The company has earned 700 million tenge over the year against a loss of 122 million tenge in 2019.

The Board Chairman is Yerzhan Konurbayev

The major portfolio shares are annuity insurance and CAI

Maksat Alzhanov is the major participant in the company with a 20.17% share.

The Board Chairman is Dmitry Nadirov

The sole shareholder is Richard Benishek, a citizen of the Czech Republic.

The major portfolio shares are CAI and retirement annuity

As of last year, the company's assets amounted to 38.8 billion tenge, which was 4.1% more than 37.3 billion in 2019. Over the year, it has collected 2.6 billion in premiums or 52% less than a year earlier. The net profit amounted to 1.1 billion tenge against 818 million, respectively.

The sole shareholder of the company is the government of the Republic of Kazakhstan.

Photos are from open sources 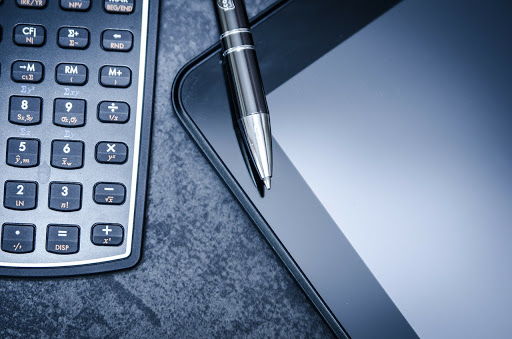 Life insurance is an evaluation of the risk of death, and the cost of such an insuran... 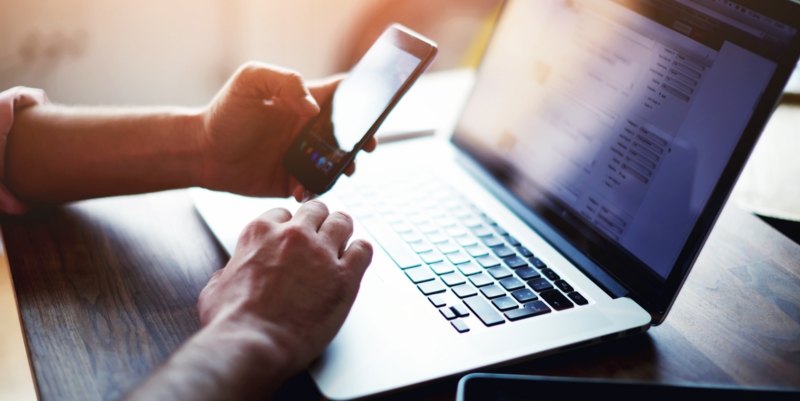 These are the survey data, conducted by the MuleSoft software provider. The Consumer ... 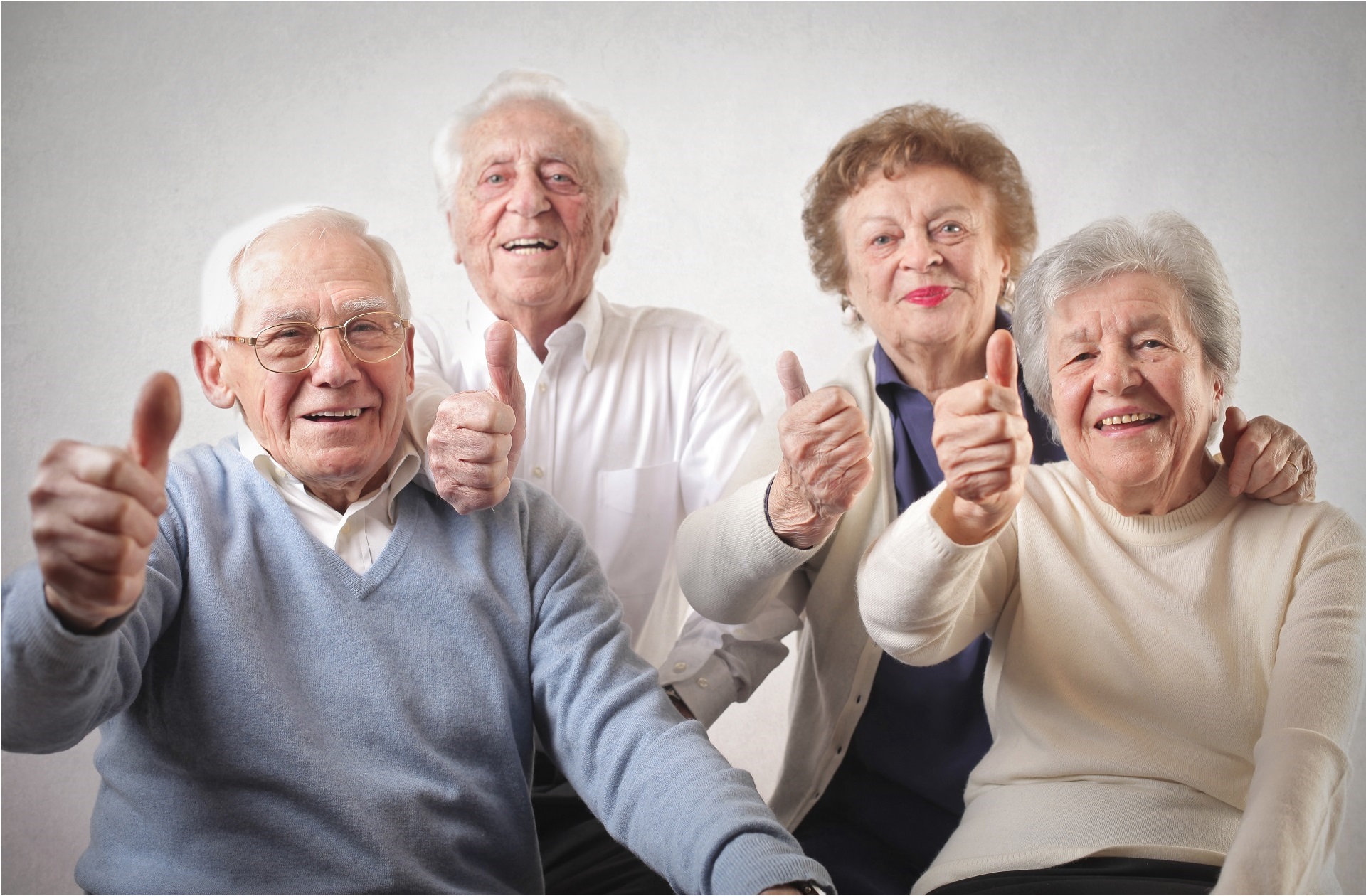 How to save up for a decent old age

According to the UAPF calculations, if a person deducts 10% of wages for 40 years, th...