The upward trend of premiums allows LICs to increase assets and insurance reserves.

In May 2019, gross premiums of LICs have risen in annual terms by 33.6%, from 53.2 billion tenge to 71 billion tenge. Almost all companies showed positive premium dynamics. In view of LIC the largest growth in life insurance premiums was again demonstrated by small companies. Standard Life Insurance Company has shown the maximum dynamics of 2750.9% collecting 351 million tenge. It takes 1.3% of the life insurance market and the fourth position in terms of assets with 32.3 billion tenge among LICs. By the results of May LIC Standard Life has reduced the dynamics of premiums. In April, in annual terms, the growth was 3796.6%. As a result, the market share in life insurance and the size of assets of this LIC have slightly decreased.

State Annuity Company (SAC), the third in terms of assets among LICs (36 billion tenge), increased its premiums by 560.5%, collecting 1.7 million tenge. The company also did not avoid the decline in premium dynamics. In April, in annual terms, the premiums of SAC Life Insurance increased by 599.2%.

LIC Freedom Finance Life, the sixth insurer in terms of assets (11.5 billion tenge), showed a growth in premiums of 367.3%, collecting 517.5 million tenge. The company increased the premiums, on results of April, the growth was 308.4%. The LIC occupies 2% of the life insurance market.

Nomad Life LIC has shown a three-digit increase in premiums by 153.7%, to 5.4 billion tenge, the second largest in asset with 109.5 billion tenge, made 20.3% of the life insurance market.

The contracts on employer liability annuity class have increased by 5.9% to 1.9 billion tenge reducing the April dynamics (year to year) with the growth of 9.1%.

Nomad Life is still leading in annuity insurance on retirement and employer liability annuities. In May, the company premium dynamics for the specified classes was 169.7% and by 228.4% lower than the market growth rate, and the employer liability annuity was even negative (minus 10%). Nevertheless, the company showed the maximum result in absolute terms collecting 13.3 billion tenge, 12.2 billion tenge and 853 million tenge, respectively.

LIC Halyk Life is in the second place on annuity insurance, retirement and employer liability annuities. It collected 10.2 and 9.2 billion tenge and 726 million tenge, respectively. The company showed an increase in premiums above the market. Annuity dynamics of premiums amounted to 200%, and allowed the company to increase its share in this market to 36.1%. The dynamics of Halyk Life premiums on retirement annuities amounted to 248.6% ensuring an increase in the share to 35.6%. Premiums for employer annuities grew by 118.8% increasing the market share of LIC to 36.5%.

LIC Standard Life remains on the third position. It showed the maximum dynamics of premiums of 692.6% (year to year) in annuity insurance, collecting 3.6 billion tenge. Nevertheless, the company’s market share dropped from 19.5% to 12.8%. The retirement annuity premiums of Standard Life Insurance Company increased by 989.1% to 3.5 billion tenge, taking 13.7% of the pension annuity market. The company reduced premiums on employer liability annuities by 29%.

The class of other types of annuity insurance has declined in premiums to 31.4% (by the end of April by 21%, year to year), falling from 743.7 million tenge to 510 million tenge.

Accident insurance (AI) premiums in LICs have grown by 20% (year to year) and amounted to 3.4 billion tenge. LIC Halyk Life has the maximum portfolio of 2 billion tenge, the company has increased its market share to 60%. EIC takes the second position with a portfolio of 1.2 billion tenge. The dynamics of premiums by 95.7% at the end of May (year to year), however, did not hold the position of the company. The EIC share on accident insurance has reduced to 34.6%. Together, both companies occupy 94.6% of the market.

Health insurance (VMI) remains the weak link among LICs. At May-end the VMI portfolio has decreased by 64.4% to 5.9 million tenge.

The employee insurance against accidents in the performance of his professional duties (CAI) in May has stopped the decline, and gone to a surplus. The premiums have increased by 16.9% to 12.8 billion tenge. All LIC fees kept growing above the growth rates except for SAC; they continued to fall reducing the premiums by 58%.

Nomad Life has become a leader in premiums collecting 4.2 billion tenge. The result allowed the company to maintain leadership in the portfolio share segment (32.8%).

LIC Halyk Life is the second collecting 4.1 billion tenge of premiums, with a market share of 32.4%. LIC Standard Life is in third place as previous month. The premiums amounted to 1.9 billion tenge, occupying 14.7% of the CAI market. The company's market share has declined since last month. 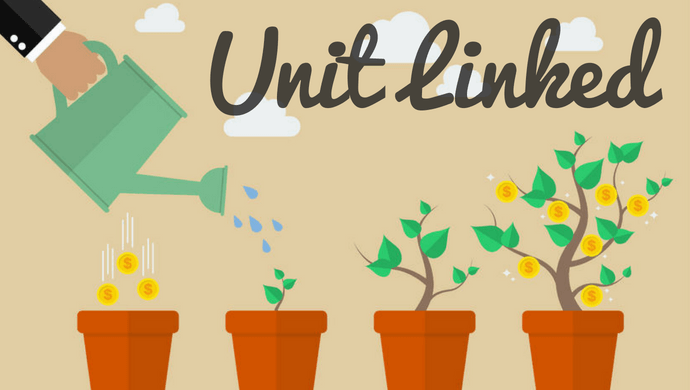 How Kazakhstanis can earn on insurance 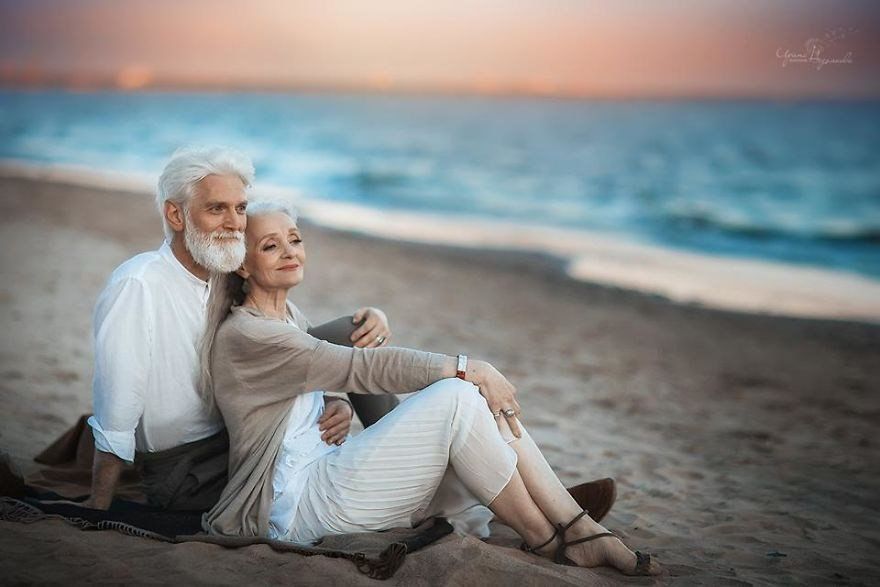 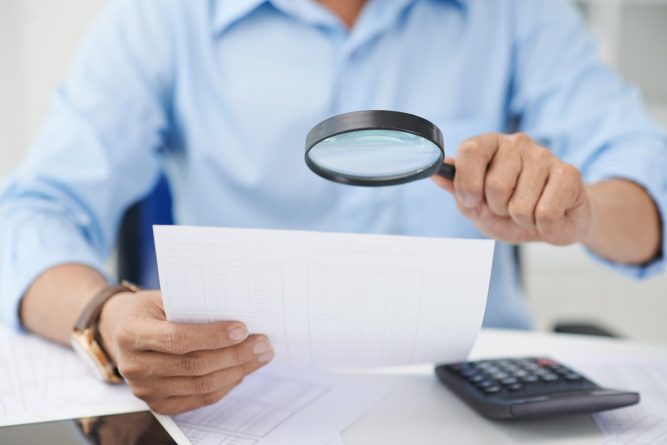 England: a free pension or a guarantee income?

Thousands of the British need to decide, reports theuk.one....