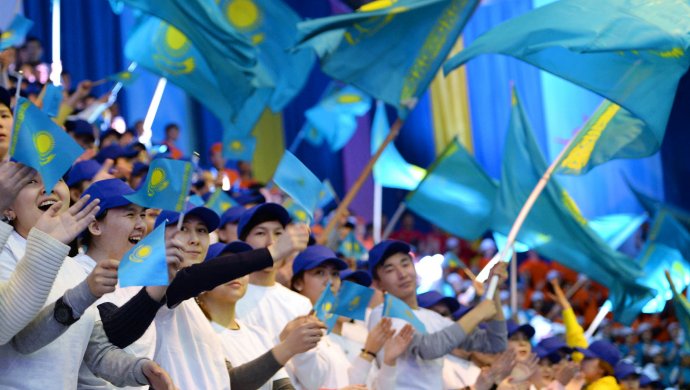 Along with the life expectancy increase Kazakhstani people are becoming more responsible with their future. 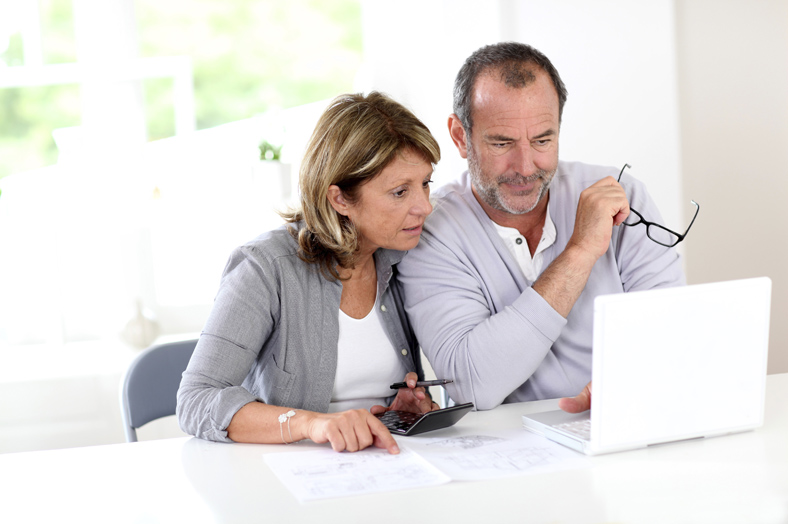 The minimum period of accumulation has been increased from 5 to 10 years in Latvia th... 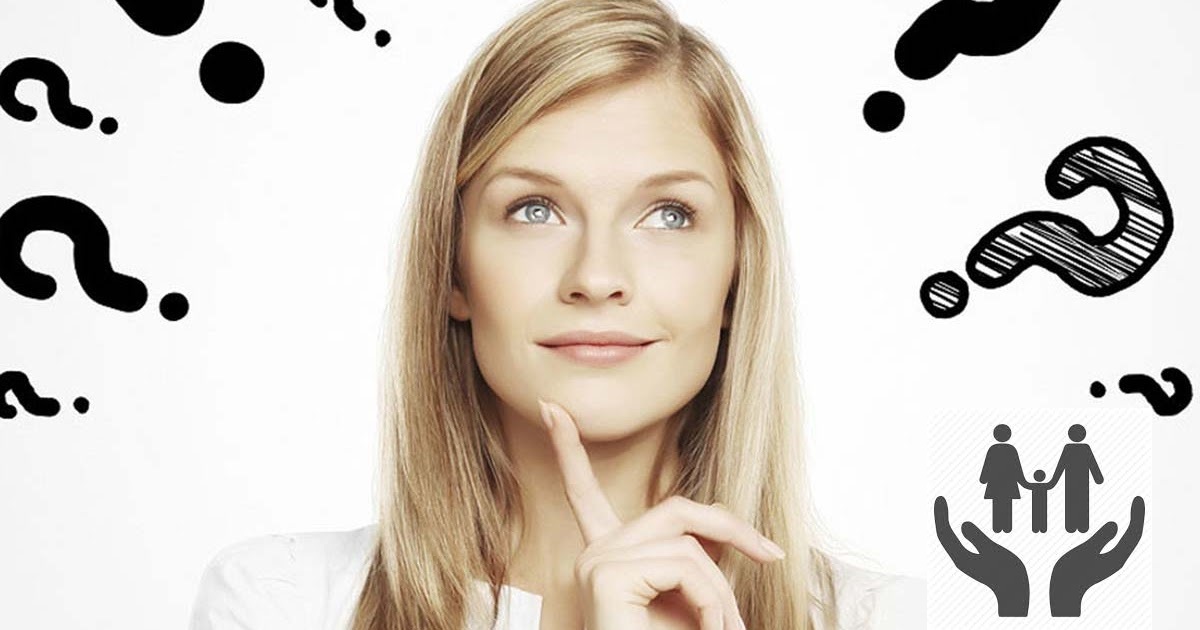 Buying a life insurance policy over the Internet is a popular solution for many peopl... 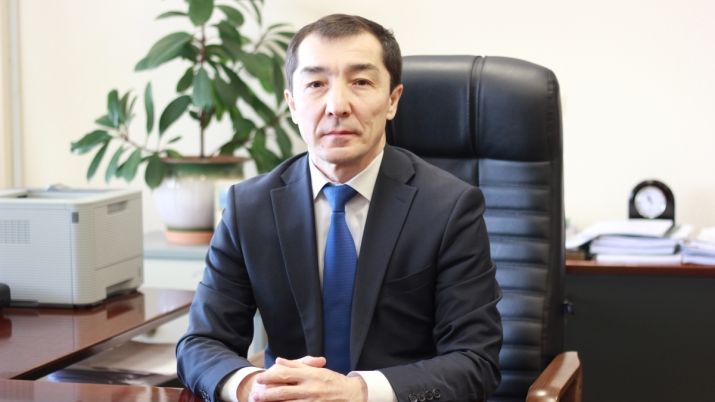 Protecting the interests of citizens and business

Despite the dynamic growth of Kazakhstan’s insurance market, its importance in the ...