According to the results of the 1st Q2020, the portfolios of LICs in all insurance classes (except ELA) showed a high annual growth of 53.6%. The result helped life insurance companies to make money for the first four months of 2020. In April, the gross premiums grew by 14.3% (year-on-year) reaching 58.8 billion tenge.

LIC Nomad Life is on the second position in terms of portfolio volume with 6.8 billion tenge. In April, the dynamics of life insurance premiums of LIC Nomad Life amounted to 56.4% compared to the same period last year, the company became the best in the market allowing increase the market share in the segment to 28.8%. LIC European Insurance Company (EIC) is in the third place with a 5.7 billion tenge portfolio; the dynamics of premiums is negative (-6.6%). EIC occupies 24.1% in the aggregate life insurance premiums. The high annual dynamics of premiums of 53% of LIC Standard Life should also be noted. In monetary terms, the portfolio of the company is 434.2 million tenge. The company occupies 1.8% of the life insurance market share.

The premiums of the “Employer Liability Annuity” (ELA) class in April 2020 amounted to 1.16 billion tenge, and fell by 25.4% compared to April 2019. Two of the five LICs collecting ELA premiums showed a positive trend. LIC Freedom Finance Life increased premiums by 147%, LIC Standard Life by 19.1% (year-on-year). In monetary terms, the volume of premiums of LIC Freedom Finance Life amounted to 114.6 million tenge, and LIC Standard Life - 84 million tenge. The companies occupy 9.9% and 7.2% of the ELA market, respectively. LIC Halyk life with a portfolio of 350.6 million tenge and LIC Nomad Life with a portfolio of 307.1 million tenge remain the largest players in the ELA segment. According to the results of April 2020, LIC Halyk life takes 30.2% of the ELA market, and LIC Nomad Life - 26.4%. State Annuity Company (SAC) gets the third position with a market share of 9.9%.

The “Other types of annuity insurance” segment increased by 28.2% compared to the same period last year to 498.5 million tenge in April 2020.

According to the results of April 2020, the accident insurance premiums (AI) collected by the LICs amounted to 4.8 billion tenge showing an increase of 109.9% compared to the same period in 2019. The share of premiums in the overall portfolio of LICs increased to 8.2% against 4.5% a year earlier. Four out of six LICs collecting AI premiums showed a decrease in premiums, and two showed an increase. The most active in collecting premiums was Nomad Life, which built up premiums by 3,977.4% compared to last year.

In April, the leaders in the Accident Insurance segment among LICs changed, and the concentration of premiums began to decline. A year ago, the segment was formed by the portfolios of two main players: Halyk life (55.4%) and EIC (38.9%). According to the results of April 2019, the premiums of these two companies accounted for 94.4% of the AI market among LICs. Due to the entry of new LICs to the market in 2020, the share of leaders started to decline. According to the results of April 2020, KM Life Insurance Company got the maximum volume of premiums collecting 1.4 billion tenge and occupying 29% of the AI segment. LIC Halyk life moved to the second position collecting 1.2 billion tenge. By the end of 2019 the company’s premiums decreased by 4.9% occupying 25.1% of the AI market. LIC Freedom Finance Life moved to the third place. It collected 1 billion tenge showing an increase in premiums of 781.4% compared to April 2019. LIC Freedom Finance Life occupies 20.8% of the AI segment among LICs. The total market share of the top three segment leaders is 74.9%.

Health insurance premiums (VHI) of LICs continued to show significant dynamics and increased by 17,115.1% compared to last year, up to 649.5 million tenge in April 2020. The leader is KM Life Insurance Company with volume of premiums of 642 million tenge making 98.8% of the total VHI premiums of LICs.

The premiums in the segment “Insurance of an employee against accidents in the performance of his labor duties” (CAI) in April 2020 showed an increase of 13.3% to 11.6 billion tenge. The premiums make up 19.7% of the total LIC premiums. The segment leader has changed in April 2020. LIC Nomad Life came out on top in terms of premiums; it raised 3 billion tenge and took 26.3% of the total CAI premiums. LIC Halyk life moved to the second position getting 2.8 billion tenge and occupying 24.3% of the CAI market. LIC Standard Life remains the third largest insurer in the CAI segment. The portfolio of LIC Standard Life is 1.5 billion tenge, and the market share in the segment is 13.6%. The process of reducing the concentration of premiums continues in the CAI sector. According to the results of April, the three largest LICs collected 64% of premiums, while a year ago the leaders accumulated 79.2% of the total CAI premiums. 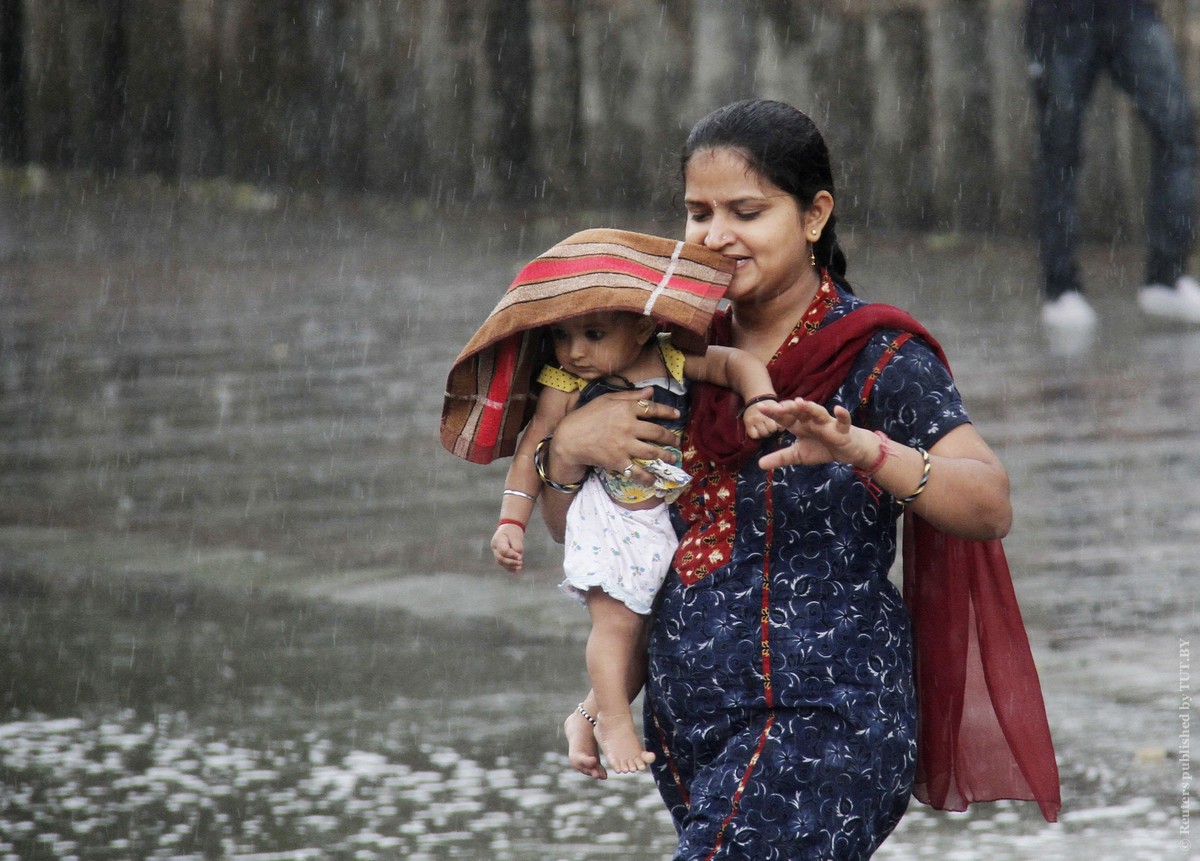 How life insurance can help a single mother in India

Being a single mother in India is a heroic deed, according to the Business Standard a... 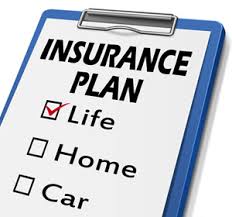 Only 10% of Millennials say they have enough life insurance in place to cover self-re... 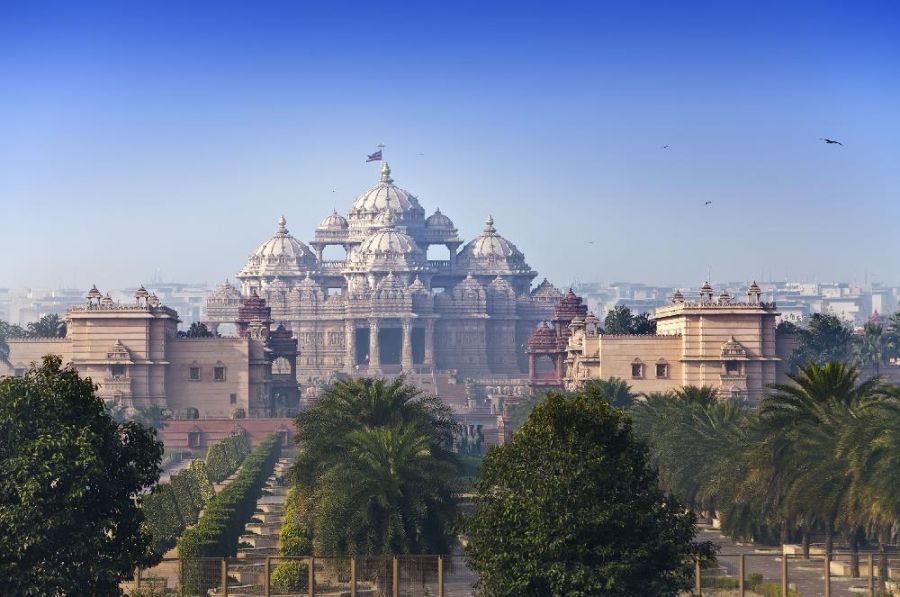