The volume of insurance premiums in Kazakhstan has increased by 18.8% in January-February 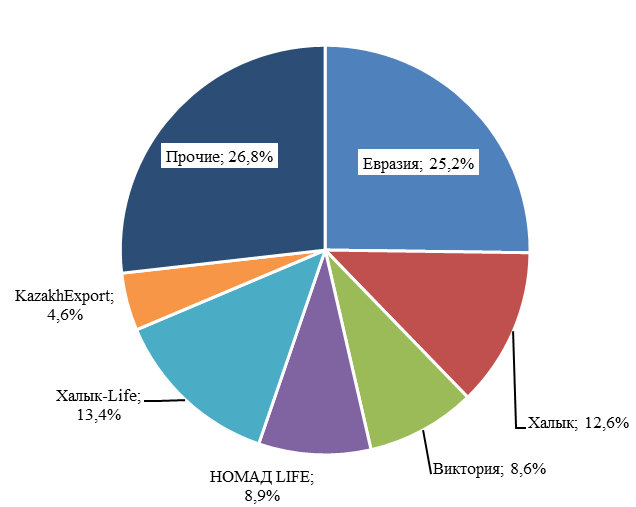 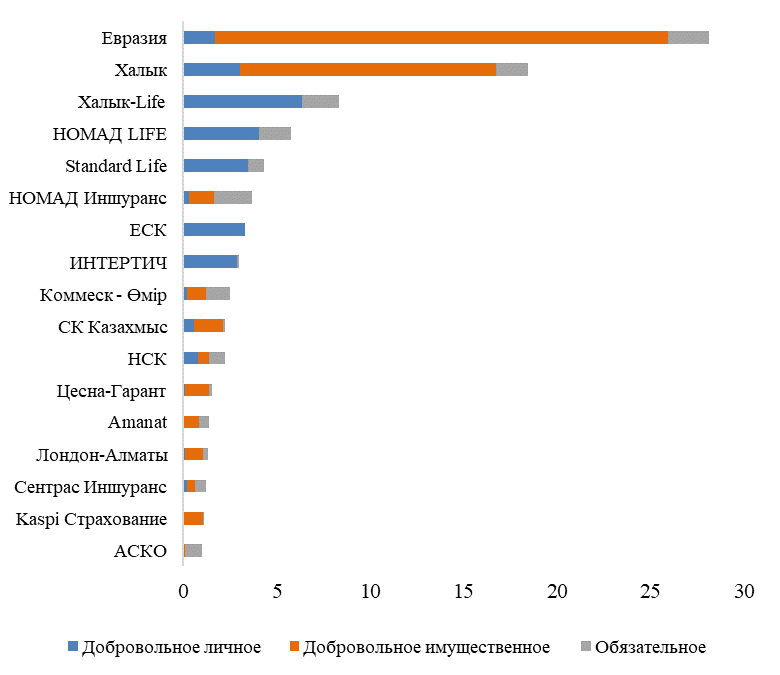 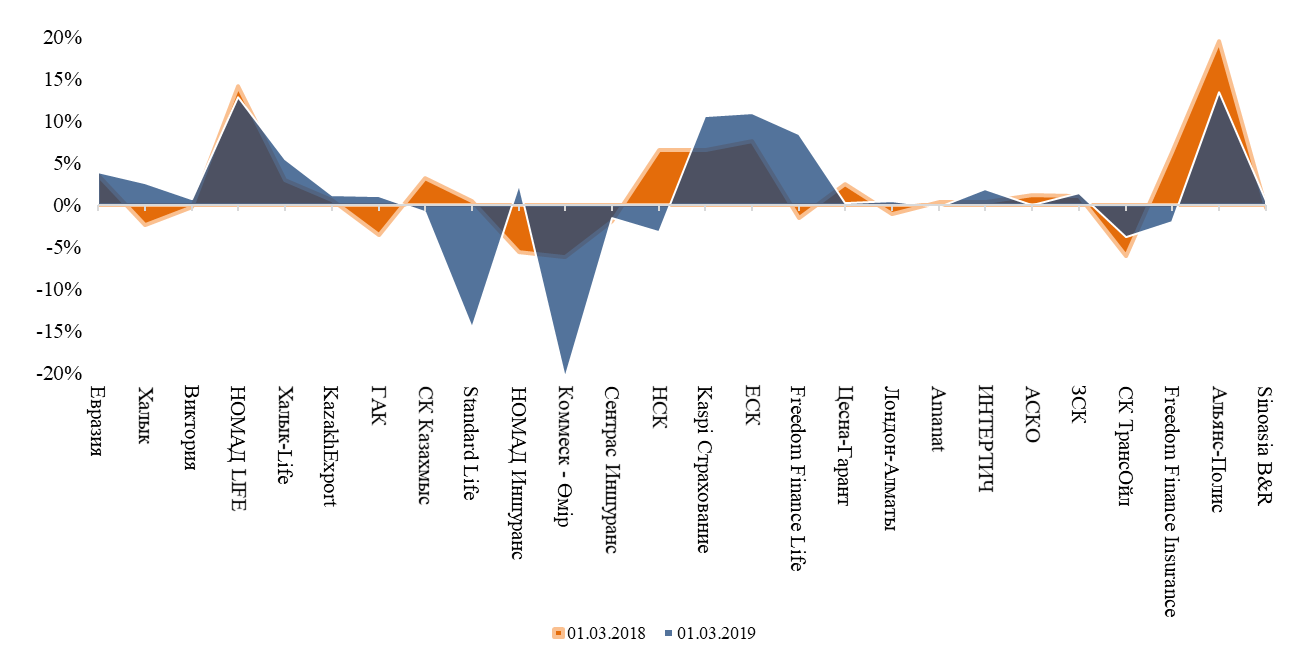 The total assets of Kazakhstani insurance companies have decreased by 8.9 billion tenge in February, but since the year beginning the dynamics remains positive. Thus, the assets have increased by 2.1% or 22.6 billion tenge, to 1,071.1 billion tenge for the first two months of 2019. The assets of insurance companies increased by 123.2 billion tenge (+ 13.3%) last year. Decline in assets in February was also attributed to Standard Insurance Company’s revocation of license and Eurasia Insurance Company’s significant cash outflows. As of the year beginning the share of securities in IC assets has increased from 51.9% to 52.8%, while the share of deposits and cash has decreased from 22.0% to 19.3%.

The equity capital of insurance companies is decreasing as players leave the market. The licenses of three companies: Kompetenz, Salem and Standard have already been revoked this year. The equity capitals of these companies by the year beginning were 5.9 billion tenge. However, this reduction will be partially offset by the entry of Eurasia LIC in the market, which will be taken into account in the NBK's financial statements next month. Based on the requirements for the minimum permissible capital under the Law of the Republic of Kazakhstan “On Insurance Activities” in life insurance and reinsurance sector, the equity capital of Eurasia LIC is 5.4 billion tenge.

Insurance companies continue to show a profit markup in 2019. Thus, according to the National Bank, the sector profit for two months amounted to 10.3 billion tenge increasing by 66.8% over the same period last year. However, the profit of five largest companies in terms of assets amounted to KZT 10.0 billion or 96.9% of the entire sector profits. The sector’s return on assets for two months amounted to 1.0%, and return on equity was 2.2%. 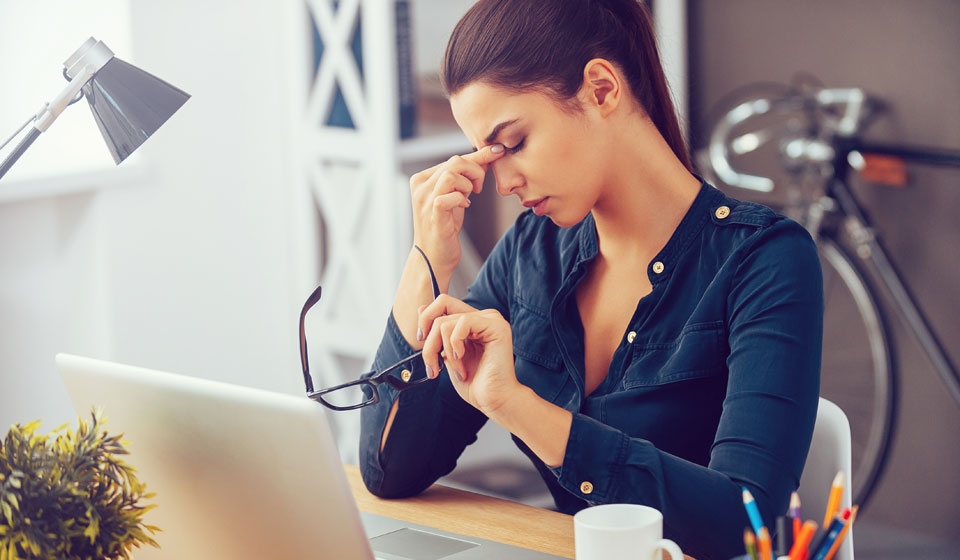 What professions are most harmful to eye health

Many fields of work can adversely affect visual acuity, but there are such profession... 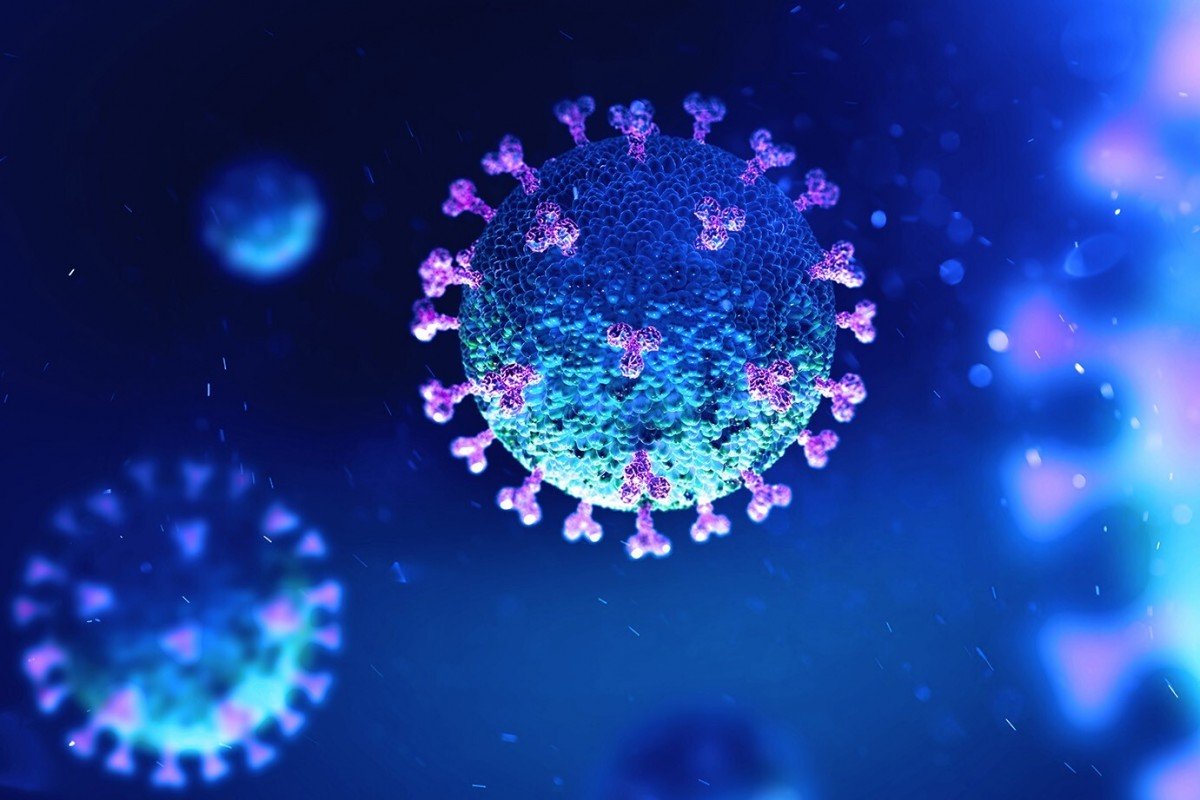 A year with COVID-19: how Kazakhstan's economy is going through the pandemic

Kazakhstan has been in quarantine regime for a year. LS editors found out how the pan... 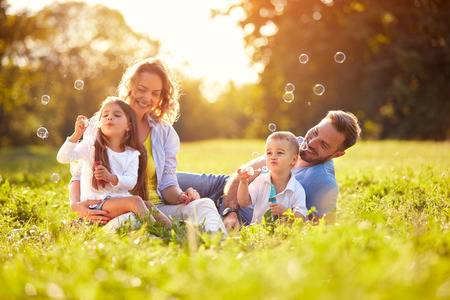 What changes may occur in the insurance market of Kazakhstan