ru kz en
✕
instagram   /    facebook
Related news
LifeInsurance /
The life insurance market /
Cancer kills Kazakhstani people: what regions of the Republic are the most dangerous to live in

Cancer kills Kazakhstani people: what regions of the Republic are the most dangerous to live in 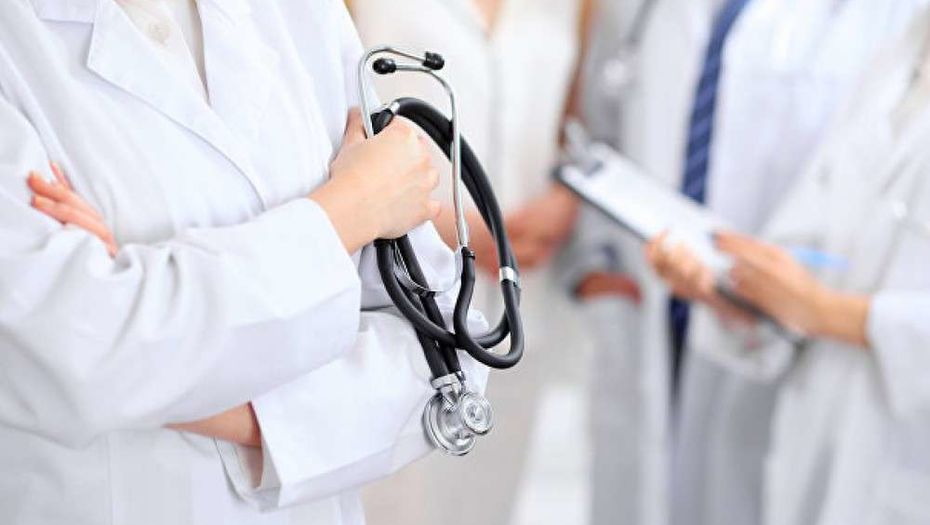 The Today.kz editor office has figured out how the industrial production of Kazakhstan influences cancer growth.

How often do you hear that one of your friends or family is talking about a cancer disease, a genetic predisposition to it, because the ecology is not the same? In fact, according to the Ministry of Health of the Republic of Kazakhstan, 176,000 people were diagnosed with oncological diseases in the cancer registry of Kazakhstan. Annually 27 thousand patients die from cancer.

It is known that there is a high probability of cancer in those to whom it is transmitted from ancestors, genetic predisposition, those with many bad habits, and ecology has also a great influence. Everything is more or less clear with genetic predisposition and the wrong way of life, however, then the situation with environment is different.

Ecology of Kazakhstan leaves much to be desired. Desertification, land degradation, the landscape impoverishment, low level of development of livestock and crop production in disadvantaged regions, lack of water in the basins of the southern rivers of Ili, Syr Darya also affect the health of Kazakhstani people.

Plus, the area of ​​the Aral is rapidly shrinking, and the lake Balkhash is also decreasing.

Because of processing and energy enterprises, often using old equipment that is not sufficiently cleaned and filtered, there is an air pollution problem in Kazakhstan.  Such ecological cataclysms are most widely spread in Karaganda and Pavlodar oblasts.

In the Karaganda region, according to the Medical Insurance Fund, 3,679 people were diagnosed with cancer. Pavlodar region is also on a leading position in oncological mortality with malignant formations. The growth of patients is determined by the intensive development of industry in the region. In Pavlodar outskirts, the population is exposed to a large impact of dangerous masses from various enterprises.

Harmful and toxic waste from the production of chemical and petrochemical products, ferrous and non-ferrous metals, from the mining industry factories, most of which are concentrated in the East Kazakhstan, Karaganda, Pavlodar and Kostanay regions, are hazardous for people.

According to the Medical Insurance Fund, in 2017, more than 14,170 Kazakhstanis died from cancer. The highest death rate from cancer, 4235 people, falls on the East Kazakhstan region, 3057 people in South Kazakhstan, and 4031 people in Almaty.

Minister of Healthcare of the Republic of Kazakhstan Yelzhan Birtanov spoke about the dynamics of growth in oncological diseases at the end of June 2018: "In the structure of morbidity, the main share is occupied by breast cancer - 13.8%, lung cancer - 11.8%, stomach cancer - 8.6%. Besides, 70 percent of patients with cancer are people of working age".

Besides, the minister said that information systems for monitoring treatment and patients are still poorly implemented in Kazakhstan, and there are no medical systems for archiving and transmitting radiological images, which, he noted, hinders the successful cancer treatment.

According to the Ministry of Health of the Republic of Kazakhstan, the opening of an oncology dispensary with a radiological department in Pavlodar in 2019 will help to improve the treatment of oncological diseases in Kazakhstan. It is also planned to establish the National Scientific Oncology Center in Astana.

We should note that the diagnosis and treatment of cancer in Kazakhstan is free of charge, at the state’s expense. It is important to regularly undergo screening or medical examination to diagnose the disease in time, if it already exists. The main pernicious factor may be just a missed time. The ONE Coach function, "telematics for humans", has been developed

It allows calculate individual risks for insurance companies’ clients based on thei... 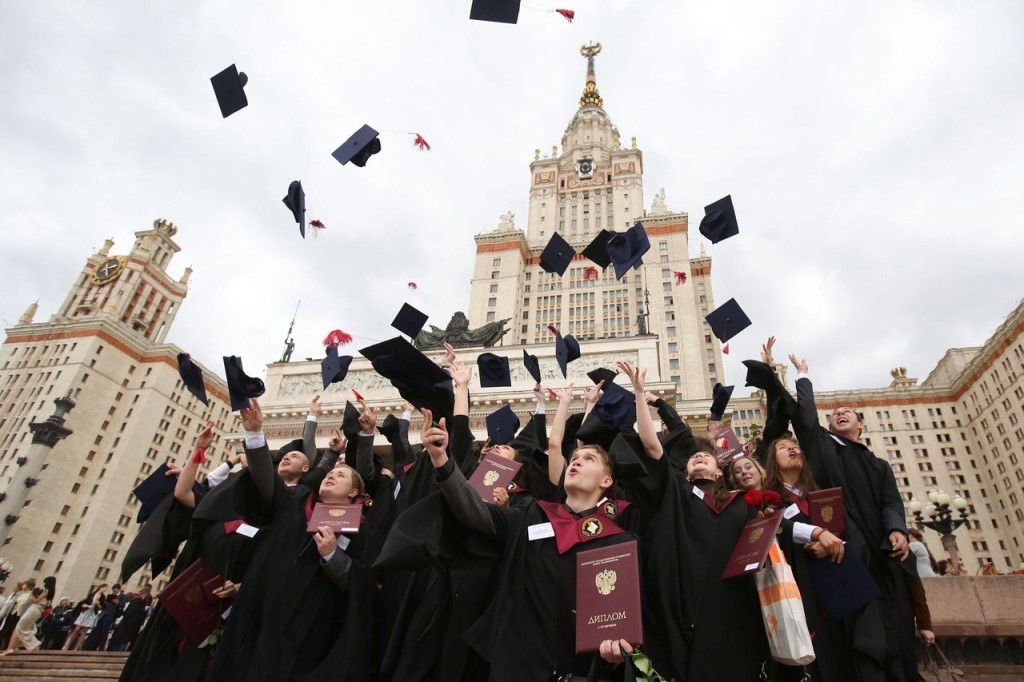 Sberbank Life Insurance Company found out that most parents are ready to form savings... 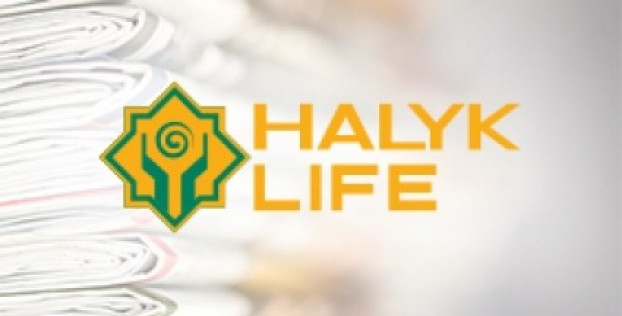 LIC Halyk-Life has expanded the mobile application with a new important option: insur...