LICs reported on the results of the 1st Q2019 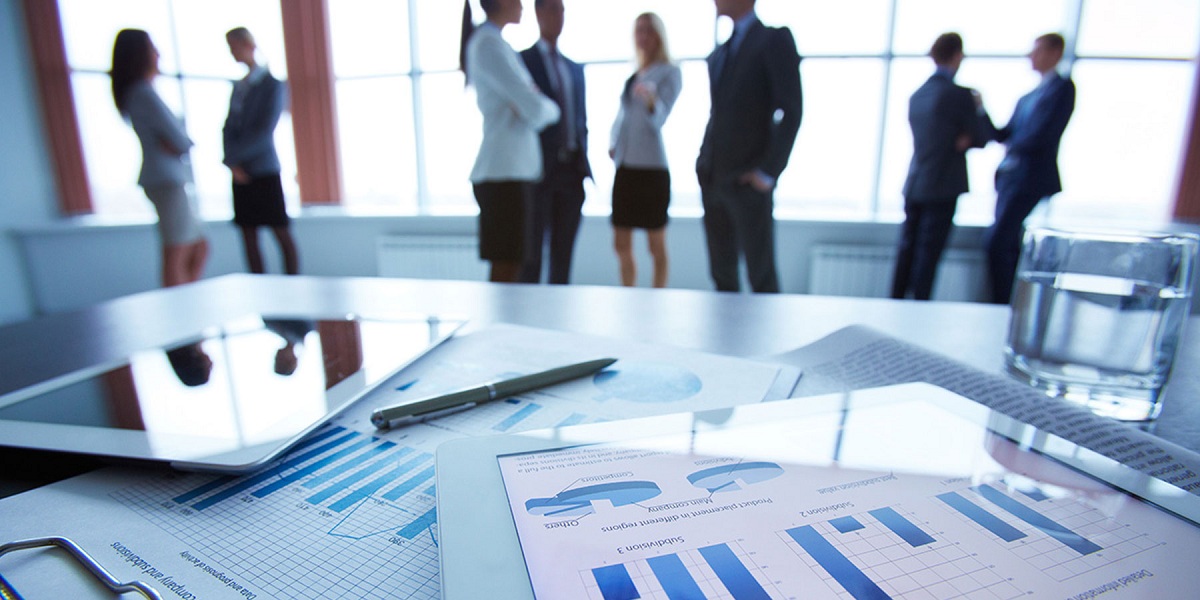 In the first quarter of 2019 life insurance maintained a high growth rate. Premiums in this class of insurance increased by 39.6% (by 4 billion tenge) to 14.4 billion tenge (year to year). Stable dynamics of the sector was provided by all companies, and, above all, by large insurers that collect in total over 97% of premiums.

Halyk-Life is still a leader in terms of premiums in the amount of 6.3 billion tenge. However, in the 1st Q 2019, the premium dynamics of the company turned out to be the weakest, lower than other insurers and market growth rates. Premiums of LIC Halyk-Life increased by 16.2% compared to the results of the 1st Q 2018. European Insurance Company is a little short of the market pace in collecting premiums by 34.8% more, to 4.2 billion tenge. Another major insurer, LIC Nomad Life with growth in premiums by 217.1%, to 3.5 billion tenge, showed the best dynamics of premiums in the top three. The activity of LIC Nomad Life led to a change in the share of major life insurers. As of April 1, 2018, LIC Halyk Life including the portfolio of Kazkommerts-life, occupied 57.9% of the life insurance market and was the dominant player. LIC European Insurance Company occupied 30.5% of the market, and LIC Nomad Life - 10.7%. A year later, on April 1, 2019, the market share of Halyk Life shrank to 43.8%, while the share of LIC European Insurance Company decreased to 29.5%. The market share of Nomad Life, in contrast, doubled to 24.4%.

The most active insurer in annuity insurance is Standard Life Insurance Company. Over the calendar year, the company has increased its premiums by 3,854%, from 89.7 million to 3.5 billion tenge and occupies 36.7% of the annuity insurance market. It should be noted that retirement annuities make the portfolio of Standard Life Insurance Company holding 69% in the corporate insurance portfolio, thanks to this, the company occupies 42% of the pension annuity market among all LICs.

The top three leading annuity players also include Nomad Life, the premium portfolio of which has grown by 9.6% to 3 billion tenge, as well as LIC Halyk Life, its portfolio has increased by 23.5% to 2.4 billion tenge. The retirement annuities of both LICs are also the basis of annuity insurance.

At the end of the 1st Q 2019, all LICs showed an upward trend in annuity insurance premiums, with the exception of Freedom Finance Life LIC premium insurance package, its portfolio dropped by 47%. It is worth noting that the company does not participate in the collection of retirement annuity premiums working in the segment of annuities of employer responsibility.

Attention should also be paid to the results of State Annuity Company that has accelerated in collecting premiums. SAC has reported on the positive dynamics of life and annuity insurance. In particular, the growth in pension annuities is 850.3%, from 51 million to 485 million tenge.

The leader of the collection of premiums on annuities of employer liability is Nomad Life with portfolio of KZT 413 million. The company holds a maximum market share of 41.8%. LIC Halyk Life is the second with premiums of 355 million tenge, and the third is SAC with portfolio of 168.5 million tenge. The “other types of annuity insurance” sector in the first quarter of 2019 has decreased by 38% to 283 million tenge. The sector is represented by three insurance companies, all of them showed a downward trend in premiums. A year ago, premiums on “other types of annuity insurance” were collected by four LICs.

The accident insurance sector (AI) is still an area of interest for LICs. They have increased the total portfolio by 15.9%, to 1.6 billion tenge over the calendar year. Two major players determine the sector, they are: Halyk Life LIC with portfolio of 883.7 million tenge (minus 12.6% of premiums compared to the same period in 2018) and European Insurance Company with portfolio of 639 million tenge (increase of 92% over the same period in 2018). Together they form 94% of endowment market in LIC section. However, there is a visible progress in the segment. Other companies are trying to keep up with the leaders. In particular, Standard Life Insurance Company has increased fees by 2,073.6% to KZT 13.6 million, Freedom Finance Life Insurance by 126%, to KZT 78 million, Nomad Life by 110.6%, up to 1.6 million tenge. It is possible that by the year end the endowment segment in the LIC section expects a decrease in premiums.

Voluntary medical insurance (VMI) has reduced its position in the total portfolio of LICs. Premiums fell by 61.7% to 2.3 million tenge. Three LICs are collecting premiums, two of them have drastically decreased fees.

In March 2019, LICs continued to master a new type of insurance – overseas travel insurance, which appeared in January of this year. If in February the premiums were collected by two LIC, by April there were three of them. Over month of March, the premiums have increased 2.8 times, from 130 thousand (in February) to 365 thousand tenge.

In the first quarter of 2019, the LICs’ assets have increased to 342 billion tenge, and the equity - to 61.4 billion tenge. LIC business remains profitable (except for the negative results of LIC Standard Life). The total retained earnings of the sector amount to 5.8 billion tenge against 3.8 billion tenge a year earlier. Nomad Life has become a leader in the business (in absolute and relative terms) with net profit of 2.6 billion tenge. 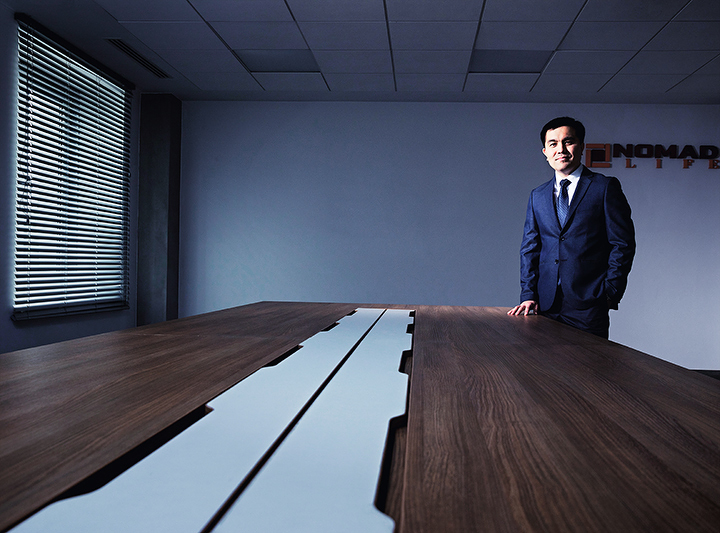 “Life” is improving: why people’s money has gone to endowment

The head of Nomad Life talks about the insurance ecosystem, IC participation in the p... 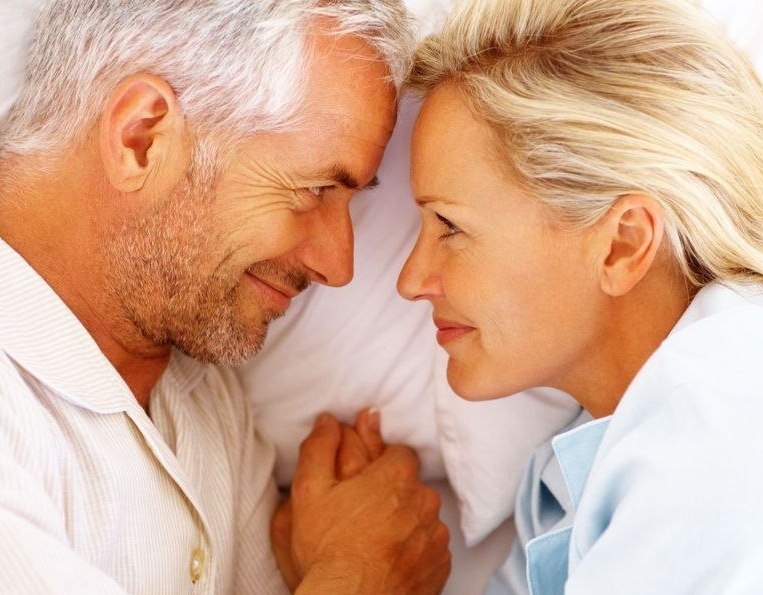 Men do not live as long as women, because of the XY sex chromosome set. The researche... 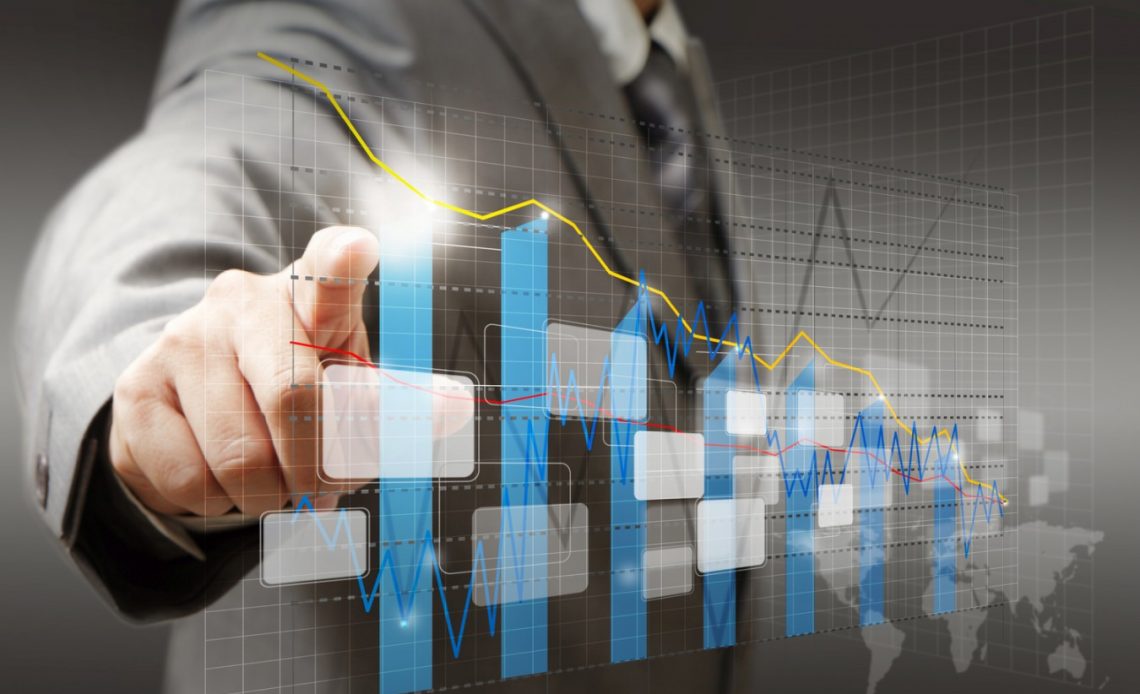