Total assets of insurers in Kazakhstan as of April increased by KZT3.1 bn.

Unlike the banking system with its latest shocks, the second spring month ended well for the insurance sector, according to the regulator’s operative reports, states dknews.kz. 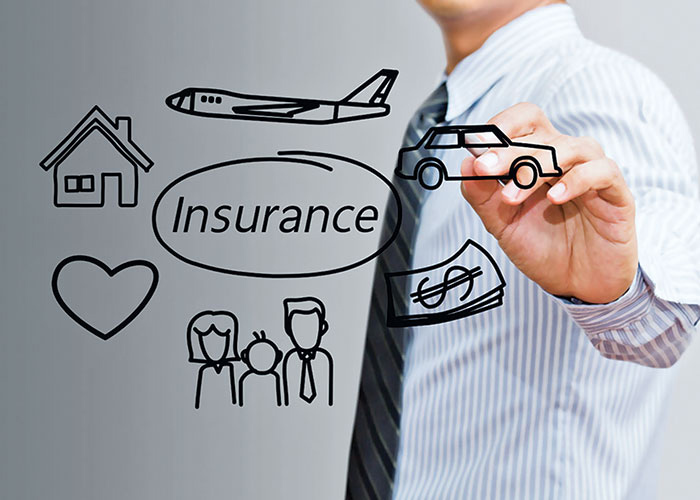 Total assets of this sector increased by 0.3% to KZT949.2 bn., in absolute terms - by KZT3.1 bn as of April.  The margin of the leading “Eurasia” from its nearest competitors is rather significant. Besides, in April the assets of the leader increased by another 2.9% to KZT 241.5 billion. For comparison, the second-ranked "Victoria" was 83.7 billion tenge in early May with an increase of 0.7%. Further, in the top ten there are Nomad Life (1.5% to KZT70.3 bn.), Halyk-Life, with a decrease of 0.5% to KZT66.2 bn., Kazkommerts Life, with an increase of 1.1% to 64.4 billion tenge, "Halyk-Kazakhinstrakh" (1% to 53.8 billion tenge), "KazakhExport" with an April decrease of 0.6% to 46.7 billion tenge, Kazkommerts-Policy 0,9% to 37,8 billion tenge) and "State Annuity Company", whose assets increased by 2.4% to KZT34.9 billion. The insurance company Kazakhmys closed this group, with a significant reduction by 14.6% to KZT27.9 bn. The most interesting part here is an actual duopoly in the market after the transfer of Kazkommertsbank’s insurance subsidiaries under control of Halyk Bank of Kazakhstan. It is easy to calculate that the total assets of Halyk-Life, Kazkommerts-Life, Halyk-Kazakhinstrakh and Kazkommerts-Policy reached 222.2 billion tenge by start of May, which is quite comparable with Eurasia’s index. And the total share of this quintet in the total assets of the insurance sector is 48.8%.

The total equity of the insurance sector has also increased by 0.2% to 421.2 billion tenge, in absolute terms - by 0.7 billion tenge by the second spring month. The Eurasia’s supremacy in this indicator is also impressive, by the beginning of May it has accounted for more than a quarter (more precisely, 28.7%) from the total index! The leader has “gained” another 1.7% to 121.1 billion tenge as of April. Victoria is the second here as well, with KZT 77.6 billion, but its capital has declined by 0.2%. Another three companies able to overcome the $20 billion bar among other insurers, are: KazakhExport, up 0.5% to KZT42.5 billion, Halyk-Kazakhinstrakh, with a 0.4% decrease to KZT 22.6 billion, and Kazkommerts-Policy (0.3% to KZT 21 billion). By the way, if we sum up the data on Halyk Life (KZT8.9 bn) and Kazkommerts Life (KZT12.3 bn) with the latter two insurers, the total amount will be KZT64.8 bn., that allows the Halyk Bank subsidiaries to compete for the second place only. The number of people with a sufficient amount of pension savings is growing in the co... 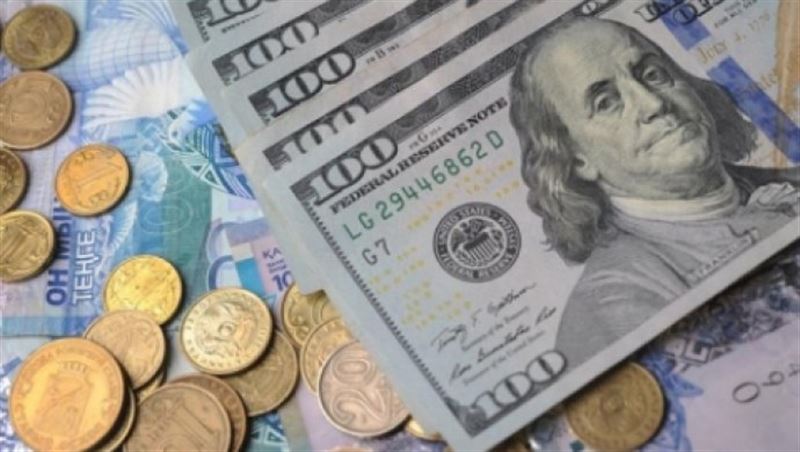 The national currency weakening by 18% led to total tenge deposit base growth by 7.6%... 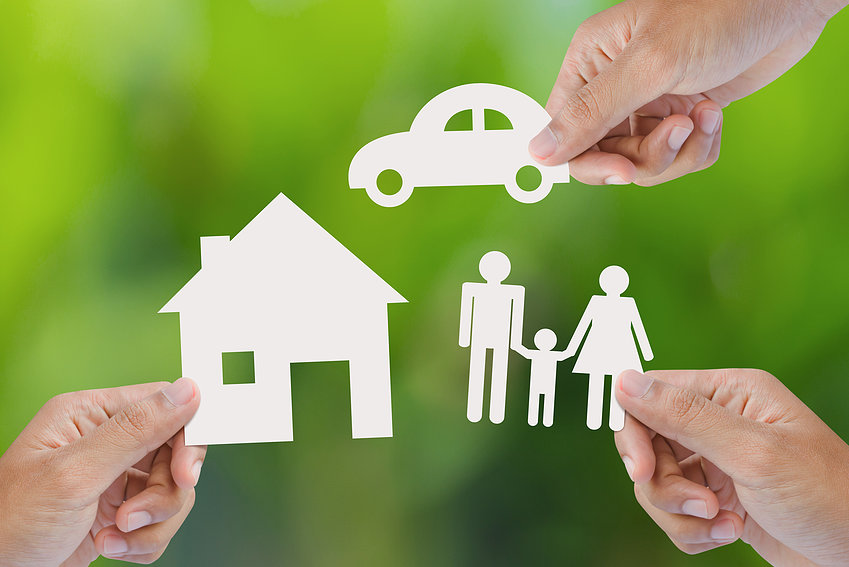 The National Bank of the Republic of Kazakhstan published the main indicators of the ...