In July 2019, the total gross premiums of LICs increased compared to the same period in 2018 by 61% (by 39.9 billion tenge) to 105.2 billion tenge. The life insurance sector has exceeded the 100 billion tenge premium threshold quite quickly, for seven months, while a year ago the LICs collected 110.4 billion tenge only by the end of the year.

Annuity insurance provided a powerful dynamics of the total premiums. Such premiums increased by 149.6% (by 24 billion tenge) annually, amounting to 40.1 billion tenge by early July 2019. The retirement annuities contributed to the premium increase. Their fees increased by 196.6% to 36.5 billion tenge for the calendar year (July 2018 - July 2019).

However, life insurance did not stand still. LIC fees in this segment increased by 46.9% (12.8 billion tenge) according to the results of the calendar year, to 40.2 billion tenge. Of the six LICs working in this segment, only LIC Freedom Finance Life (which occupies 2.3% of the life insurance market) turned out to have a negative (-15.8%) dynamics of premiums. The premiums of four LICs grew above market growth rates. The maximum premium dynamics of 2656.9% was shown by LIC Standard Life (occupying 1.1% of the life insurance market with a portfolio of 461.7 million tenge). State Annuity Company (SAC) became the second in terms of premiums at 448%, collecting 1.8 million tenge.

According to the results of July 2019, the premiums in the employer liability annuity (ELA) class have increased by 5.4% compared to last year, amounting to 2.8 billion tenge. Nomad Life is the segment leader with premiums of 1.2 billion tenge accounting for 41% of the total premiums for this class of insurance among LICs. The second major ELA insurer is LIC Halyk Life occupies 37.6% of the market with premiums of 1 billion tenge. At the end of July, the companies showed diverse dynamics: Halyk Life premiums increased by 42.2%, and Nomad Life premiums decreased by 14.6%.

By results of July the class of other annuity insurance types following enhanced the fall in relation to July last year. The premiums fell by 30.4% dropping from 1 billion to 238.9 million tenge. In the total LIC portfolio the segment of other annuities occupies 1.6%.

Health insurance (VMI) continues to lose ground in the total LIC portfolio. At the end of July 2019 premiums have decreased by 10.6 million tenge (year to year).

The segment leader LIC Standard Life with premiums of 7.3 million tenge, has increased premiums by 108% and occupies 69.5% of the VHI market in terms of LICs. The following LIC Freedom Finance Life that occupies 28.4% of the market has received 6% premiums less; its VHI portfolio is 3 million tenge. LIC Halyk Life being the third has dropped its VHI premiums by 99.4% in July. The LIC has collected 227 thousand tenge and its market share is 2.14%.

Compulsory accident insurance of employees in the performance of their labor duties (CAI) has built up 12% of premiums or 2.4 billion tenge to the last year results in July. The LICs collected 19.8 billion tenge in July 2019. Three LICs collecting premiums on CAI have increased their revenue, and two LICs have reduced it.

LIC Standard Life is in third place as in previous month. The Company has increased premiums by 220.4%, collecting 2.4 billion tenge, nevertheless, its market share in CAI has decreased to 12.5%. 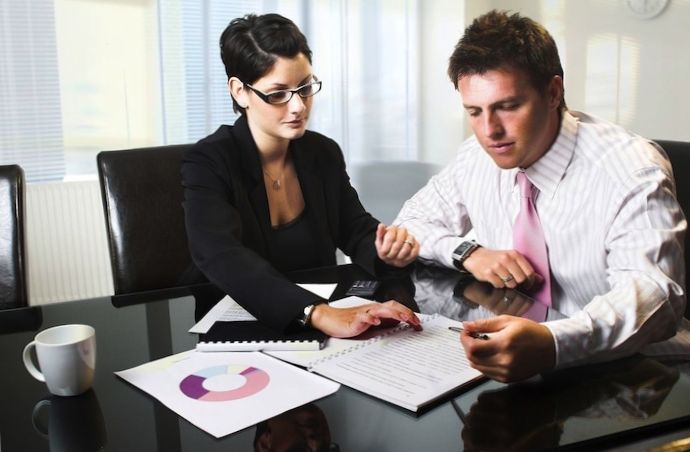 The Council for Entrepreneurial Development of Russia sent an information memo to the... 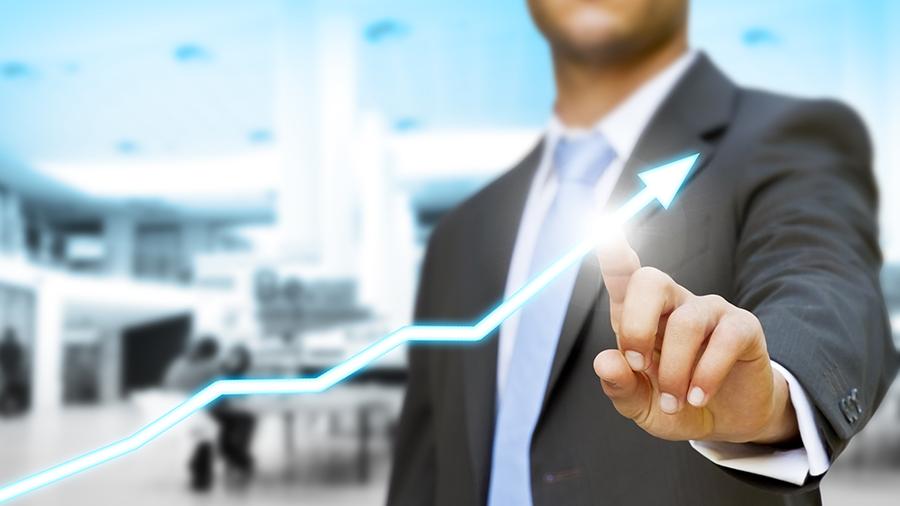 Investments of Life Insurers during the Market Decline