The insurance market in Kazakhstan: growth by the beginning of autumn 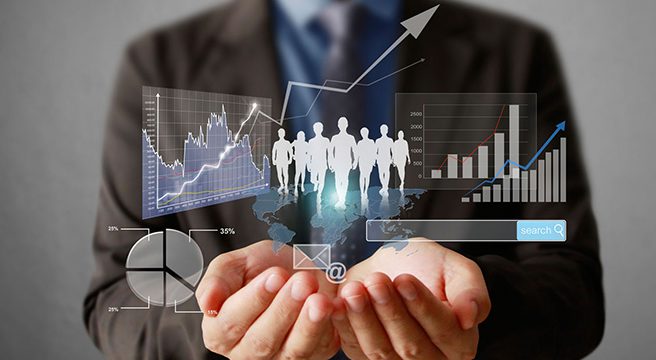 Let us note that the Narodny Bank group also includes two life insurance companies: Halyk-Life (asset growth by 5.8% to 76.3 billion tenge) and Kazkommerts-Life (0.5% to 63.9 billion tenge), which officially announced about decision of merging Kazkommerts-Life JSC and Halyk-Life JSC on 13.08.2018 at the meeting of the Board of Directors of JSC Halyk Bank Kazakhstan. Companies will be reorganized only after receiving permission from the National Bank of the Republic of Kazakhstan. The total amount of assets of insurance companies controlled by Narodny Bank has increased significantly.

Over the last summer month the insurance payments in Eurasia Company have increased by 7.5% to 20.1 billion tenge. Halyk-Kazakhinstrakh, being the second, has 5.2 billion tenge, with an increase of 17.8%. NOMAD LIFE LIC is running third with 3.4 billion tenge and increase of 14%.

Let us also note that the total amount of insurance payments was growing in August at a slower pace compared with the collected premium growth of 6.5% to almost 62 billion tenge.
The total equity capital of the insurance sector has increased by 3.8% to 463.4 billion tenge, by 17.2 billion tenge in absolute terms.

Thus, by results of this August Eurasia is leading with 142.7 billion tenge. Victoria insurance company is in the second place with 81.0 billion tenge; Halyk-Kazakhinstrakh is the third with 46.2 billion tenge. 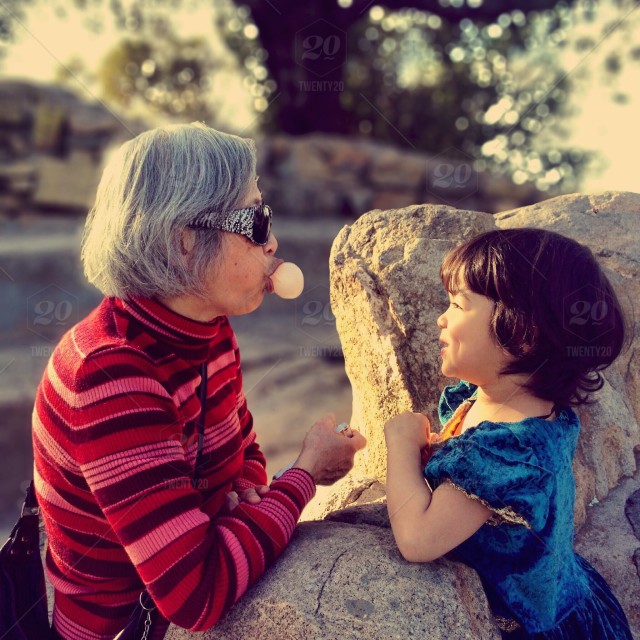 Not all retirement benefits are equal

The Kazakhstanis have the opportunity to retire earlier and get pension contributions...

Not an easy start to the year

LICs reduced the dynamics of premiums for certain market segments in January 2022.... 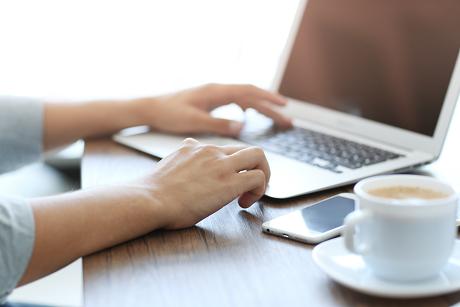 Online settlement of insurance events will allow insurers to save several hundred mil...