The Listvyazhnaya mine employees, where the accident took place, as well as rescuers who eliminated the consequences of fumigation, could count on insurance payments under the law on compulsory liability insurance for the operation of hazardous facilities, the Agency of Insurance News reports. 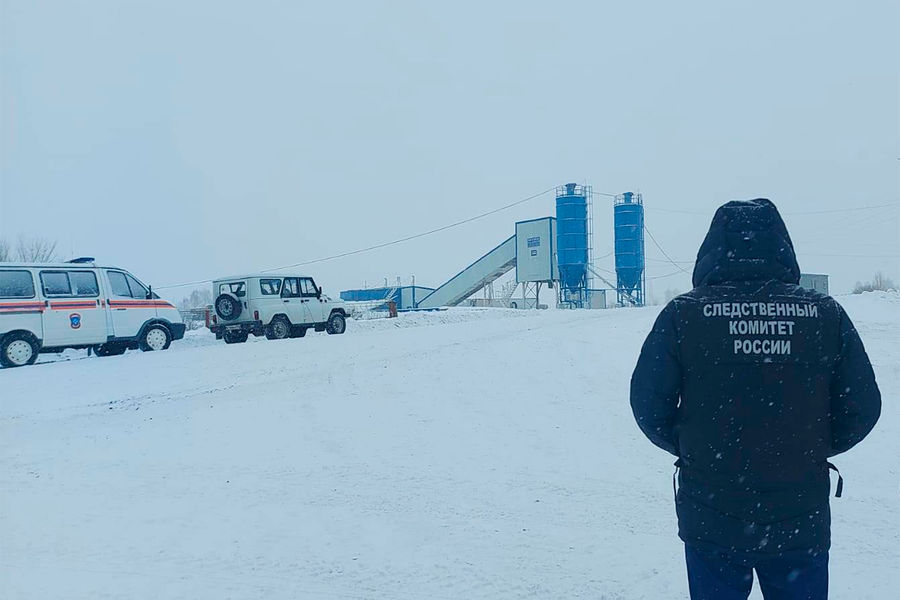 The civil liability of the Listvyazhnaya mine owner is insured by Ingosstrakh. The liability limit under the Compulsory Civil Liability Insurance agreement is 100 million rubles. Ingosstrakh is ready to accept applications in connection with the smoke in the Listvyazhnaya mine in Belovo, Kemerovo Region, according to insurer. The company is ready to fully fulfill its obligations if the case is recognized as an insurance event.

The dependents of those killed and injured in fumigation at the Listvyazhnaya mine in Kuzbass are entitled to insurance payments in accordance with the law on Compulsory Insurance of Civil Liability of the Owner of a Hazardous Site for Inflicting Damage as a Result of an Accident of a Hazardous Site, if the case is recognized as an insured event, said Igor Yurgens, the President of the National Association of Liability Insurers.

It is to be recalled that there was fumigation of the mine ventilation airway at a depth of 250 meters in the Listvyazhnaya coal mine in the town of Belovo, Kemerovo Region on the November 25 morning. There were 289 miners in the mine in total, 243 people were evacuated. 52 people were killed in the accident, six of them were rescuers. The number of casualties has increased to 63. According to the latest information, there are 50 people in hospitals, another 13 casualties are receiving outpatient treatment. The methane explosion is a preliminary cause of the incident at the mine, according to the investigators. 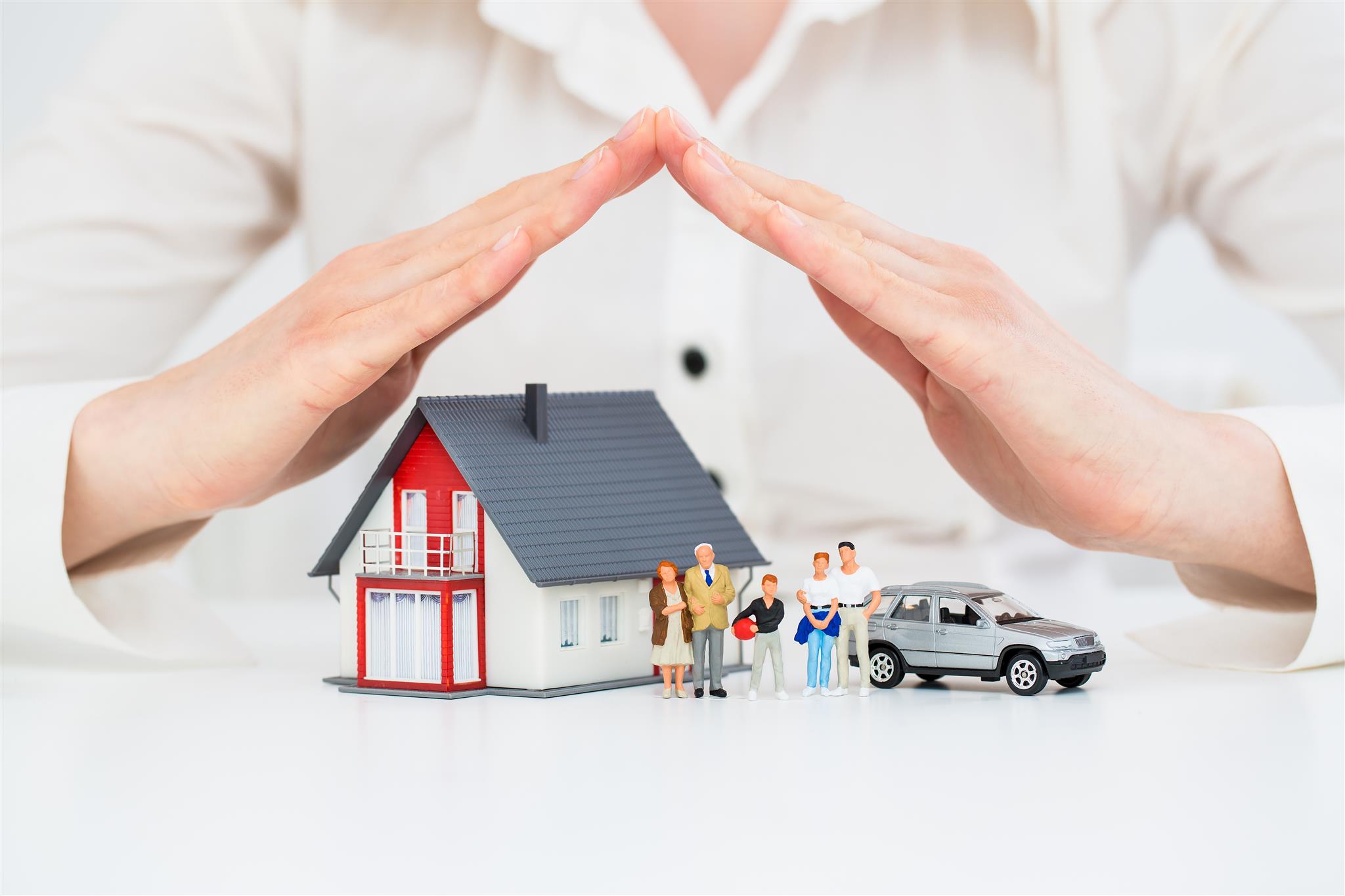 A convenient life insurance policy under the mortgage loan

When a person takes out a mortgage, the last thing you want to think about is death, ... 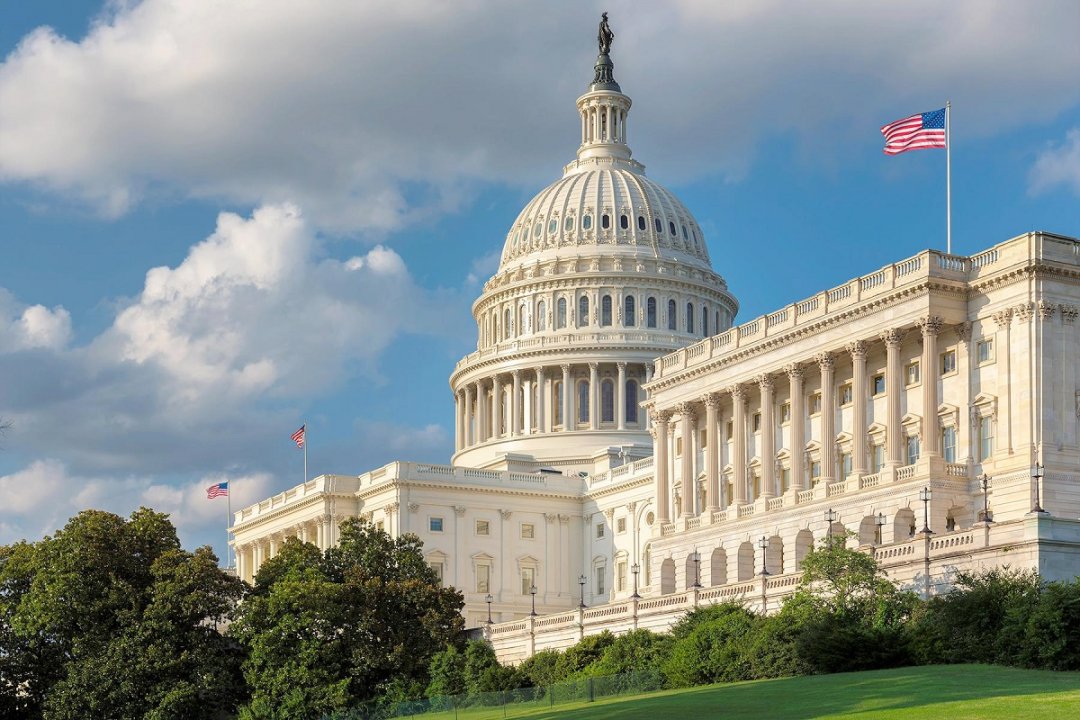 Life insurance companies are responding to the challenges of the times

Hard times are coming for the life insurance industry: the pandemic and the economic ... 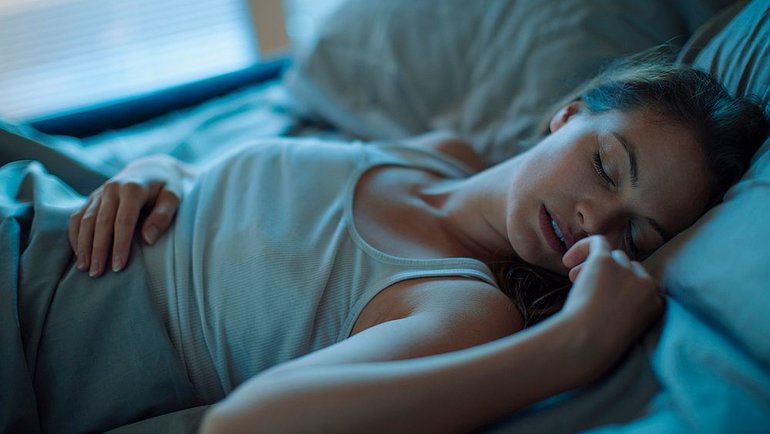 Why we delay going to bed

According to research, 40% of Americans fall asleep worse with the onset of the COVID...