The leader in annuity insurance has changed

LICs have reported on the results as of April In terms of life insurance companies, small companies continue to show a significant increase in premiums.

At month end April annuities have become the most dynamic type of insurance: premiums have doubled from 7.9 billion to 18.4 billion tenge. Since the retirement annuities make the structure of annuities, their growth by 2.7 times, from 6 to 16.5 billion tenge, has affected the results of the whole class of annuities. Contracts in the employer liability annuity class have increased by 9% to 1.55 billion tenge.

The news of the month is a change of leader in annuity insurance and retirement annuities. Nomad Life has become one. The company's premiums in April were growing slower than the market growth rates. Their dynamics amounted to 114.3% and 140.8%, respectively (year to year). However, in absolute terms the company showed the maximum result. 7.3 billion tenge were collected in retirement annuities and 8.1 billion tenge in annuity insurance in general. This allowed LIC Nomad Life get the leading position in market share. The company holds 44% of the market for pension annuities and 44.1% for annuity insurance. Besides, the company remains the leader in the employer annuity liability class with a market share of 44.7% in annuities and the maximum premium collection of 696 million tenge.

The former market leader LIC Standard Life went down to the third place. In terms of pension annuities, the company's market share was 21.5%, and in general, annuity insurance - 19.5%.

The class of other types of annuity insurance showed a decline of 21% decreasing from 492 million to 388 mln tenge.

Halyk Life is in the third place with a market share of 4.88% and premiums of 0.2 million tenge.

The employee’s accident insurance during the performance of professional duties (CAI) has lost 28% of the premiums or 3.9 billion tenge in April compared to last year’s results. By early May, 2019 LICs have collected 10.2 billion tenge, except for SAC almost all LICs collecting premiums on CAI have increased revenue. The leader in terms of premiums has become Nomad Life, which has collected 3.4 billion tenge. The result allowed the company to move to the first place in the segment in terms of portfolio share (33.4%).

Next is LIC Halyk Life, which has collected 3 billion tenge premiums, but lowered the market share to 29.9%. In March, the company occupied 36.4% of CAI market. Standard Life Insurance Company is in third place, as previous month. The premiums amounted to 1.6 billion tenge, occupying 15.9% of the CAI market. The company's market share has dropped compared to the last month. 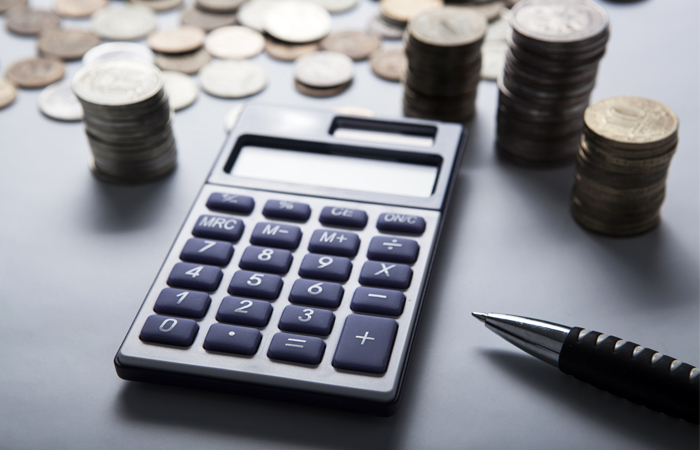 Life insurance is an opportunity to accumulate and save funds for a certain date/even... 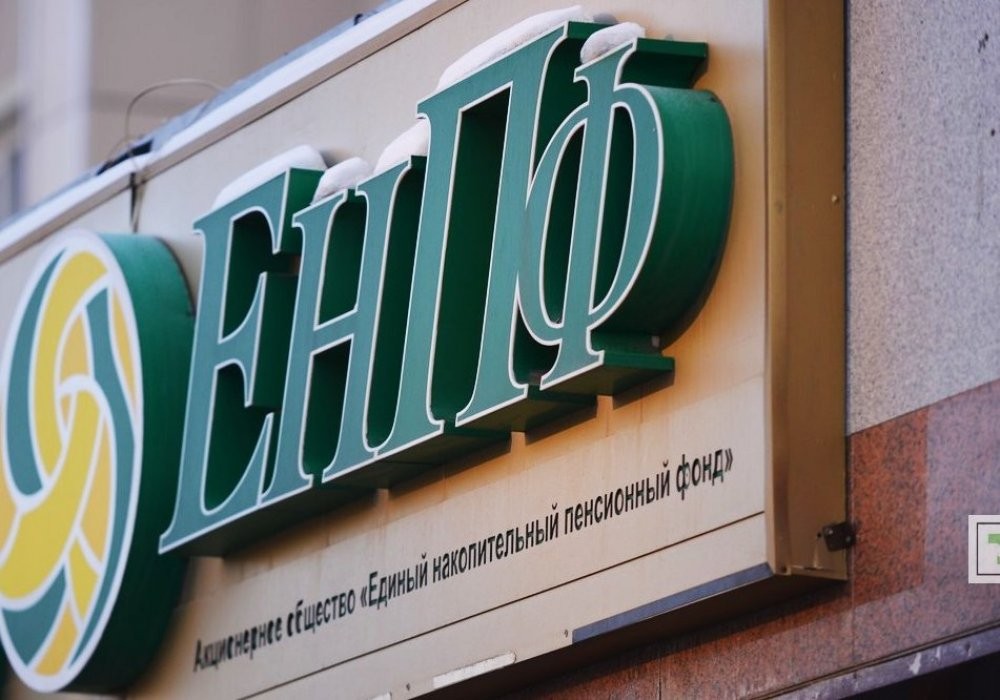 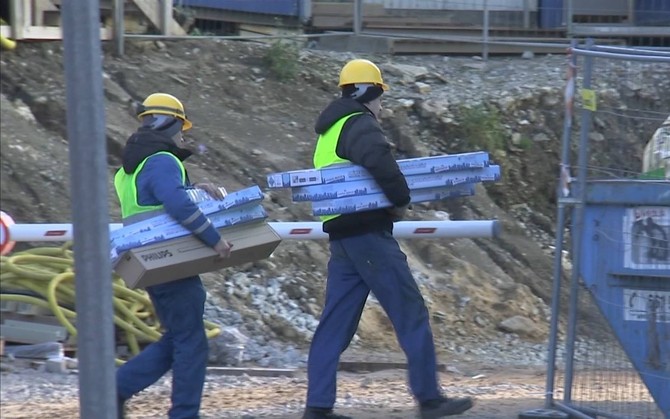