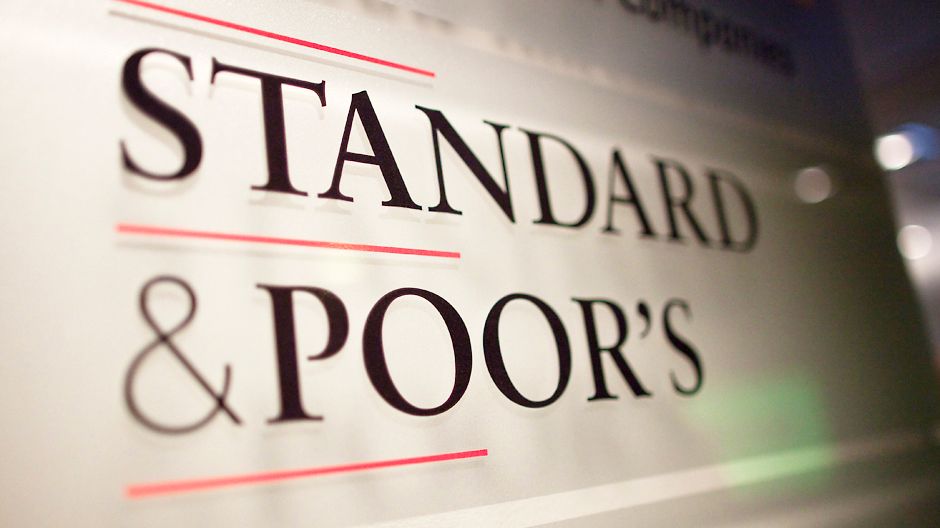 The life insurance sector has shown high profitability and a good average annual growth of 18% over the past three years due to the low base effect. Nevertheless, the sector has real opportunities to increase insurance costs and develop business through new sector initiatives per capita, according to the new report “Assessment of country and industry risks of the insurance sector: Kazakhstani life insurance sector” by Standard&Poors Rating Agency dated September 30, 2019.

Agency analysts have noted several basic trends in the life insurance market. First of all, the diversification of insurance products continues. Due to this, the sector's exposure to risks related to interest rate products (for example, insurance products with a guarantee) is lower than in European countries. However, the underdeveloped local capital market forces life insurance companies to invest mainly in quasi-government and sovereign bonds and obtain a conservative investment portfolio profile. The level of people’s savings remains low due to moderate rates of economic growth and low indicators of population welfare, which also affects the development of companies. As a result, high rates of premium collection are actually ensured by the regulator’s desire to develop this insurance sector.

Agency analysts expect real economic growth rates to average 3.6% in 2019-2022, thanks to the implementation of government spending programs and oil production growth after 2019. The growth prospects for life insurance companies are favorable amid moderate economic welfare as measured by GDP per capita. “We would like to note that in the last ten years, the Kazakhstani life insurance sector has demonstrated a high resistance to adverse macroeconomic factors, which is partly due to insufficient market maturity. We assess the measures taken by the regulatory body to introduce tax incentives for insurance policyholders as positive, as they allow the Kazakhstani life insurance sector to further grow despite the still low level of expenses on life insurance products,” the report says. For example, in 2018, life insurance costs amounted to $14 per capita, compared to $11 in 2011, which was still much lower than general insurance costs (about $54). Standard&Poors prognoses a life insurance spending per capita increase to $17 in 2019-2020, due to insurance premium growth, as well as based on forecasts of inflation and GDP increase.

In the meantime, the expenses on life insurance in Kazakhstan are significantly lower than in developed countries. The figure is more than 2 thousand dollars per capita in France, Italy and Norway. Kazakhstan can be compared to similar emerging markets in Turkey, Tunisia and Kenya, in which the cost of life insurance per capita does not exceed $15-17, but the index in Kazakhstan is lower than in the Russian Federation (about $50) and in Central Europe (more than $110).

“The problems associated with a low level of payment culture and financial literacy are still preventing Kazakhstani insurance from development, in particular the life insurance sector. We expect the regulatory initiatives to introduce insurance products with an investment component, and the transfer of some of the pension asset management functions to life insurance companies, will stimulate the sector development in the medium term. A further growth in population and increased life expectancy provide very good prospects for the life insurance development,” the report says.

Insurance companies are particularly exposed to credit and market risks associated with banks, since almost a third of the insurance companies’ assets are funds placed in Kazakhstani banks.

“However, we note that due to the banking sector problems, in particular, related to the quality of assets, insurance companies strive to provide more stable returns through investments in quasi-government and sovereign bonds. The bond portfolio of insurance companies increased to almost 70% of invested assets (including securities of corporate issuers and financial institutions) in 2018, compared with approximately 60% in 2017, which is more in line with the developed market trends,” the report says.

Analysts note that the average return on investment in Kazakhstan (about 5% for the insurance market in the 1HY 2019 compared to 7% in 2018) despite the decrease is higher than the performance of developed countries, and this positively affects the profitability of Kazakhstani insurance companies.

However, the financial markets of Kazakhstan, less developed than the European ones, limit the life insurance sector in terms of managing the mismatch of assets and liabilities by type of currency, efficient capital distribution and providing access to long-term sources of investment with the exception of government debt and deposits. As a result, the factor remains one of the main opportunities for future market development. 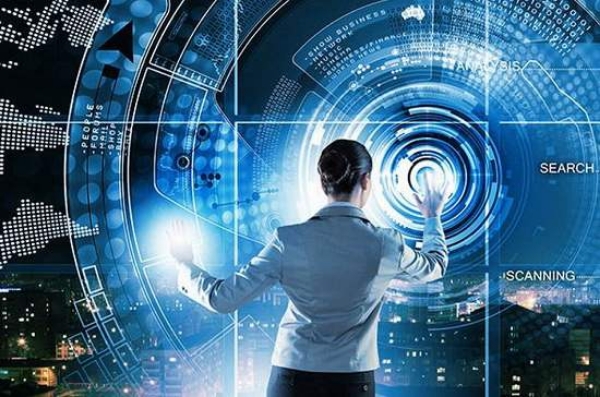 This was announced by the Japanese insurance company Mitsui Sumitomo Insurance... Proper management of employee health reduces their incidence by 40-50% 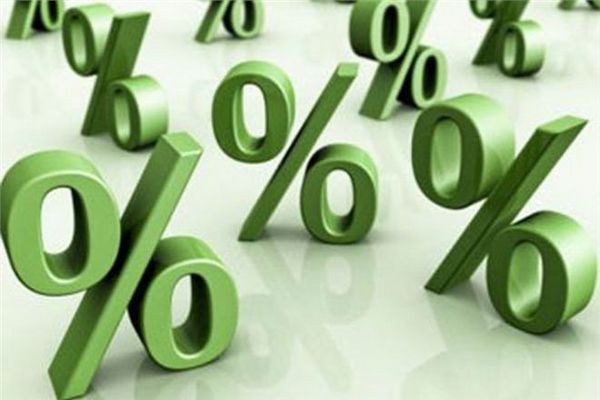 During the meeting of insurance companies in connection with the electronic system of...