There is a new assignment in the JSC LIC "Asia Life"

Yelena Kudaibergenova was appointed to the post of deputy chairman of the company's board, kase.kz reports. 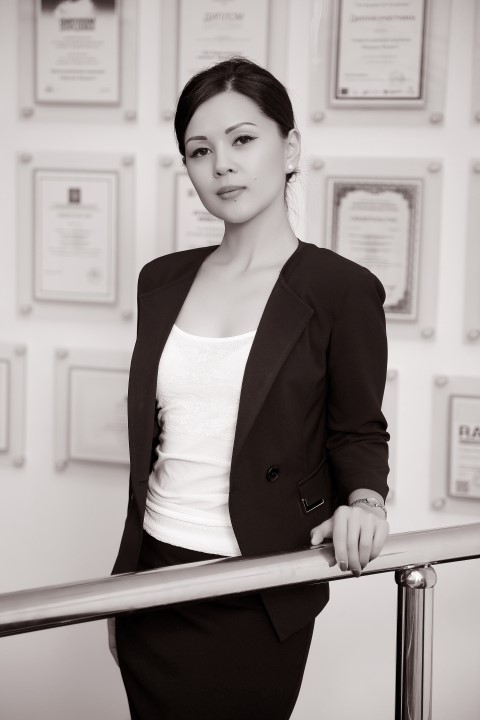 As noted in the official message by the LIC Asia Life the decision on appointment was made by the Board of Directors on September 14 this year.

The chairman of the company's board is Yerdesov Azamat Dzhansultanovich. Beside a new member Yelena Kudaibergenova, the present deputy chairmen Ruslan Medetov and Aiman Mukhtybayeva are also included in the board.

The Chairman of the company’s Board of Directors is Timur Turlov, who is also the General Director of Freedom Finance Insurance Company. Yelena Kudaibergenova, as reported on the Freedom Finance official website ffin.kz, previously was the director of the Regional Network Department in Freedom Finance insurance company.

The Asia Life company obtained a state license to carry out life insurance activities from the National Bank on January 30, 2015. 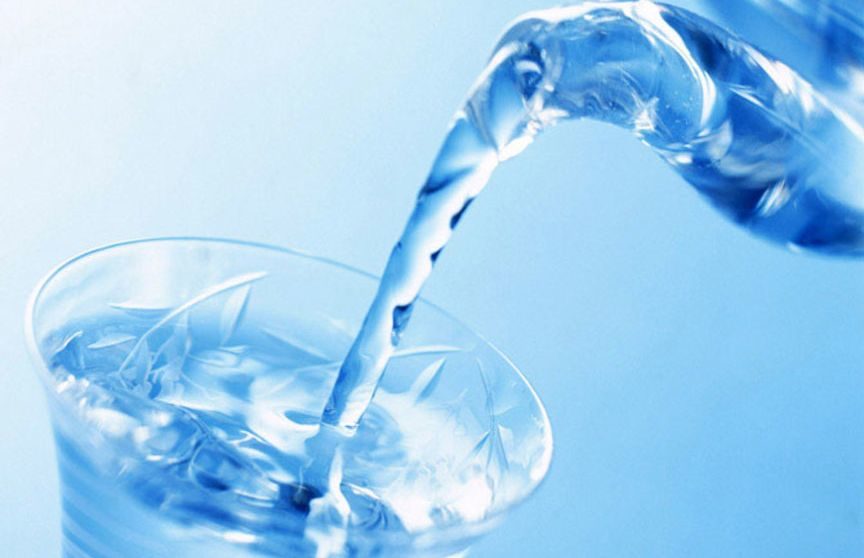 Why is it useful to drink water on an empty stomach?

Drinking water on an empty stomach has a positive influence on the body, writes RIA N... Thanks to the increased interest of people in investment the life insurance market in... 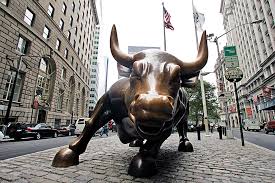 US Pension Funds May Fall Victim to Coronavirus

The coronavirus pandemic revealed the fragility of the global economic system. A risi...