In the social progress ranking of countries Kazakhstan took 67th place out of 163. The country's index was 72.66 out of 100, according to Ranking.kz. 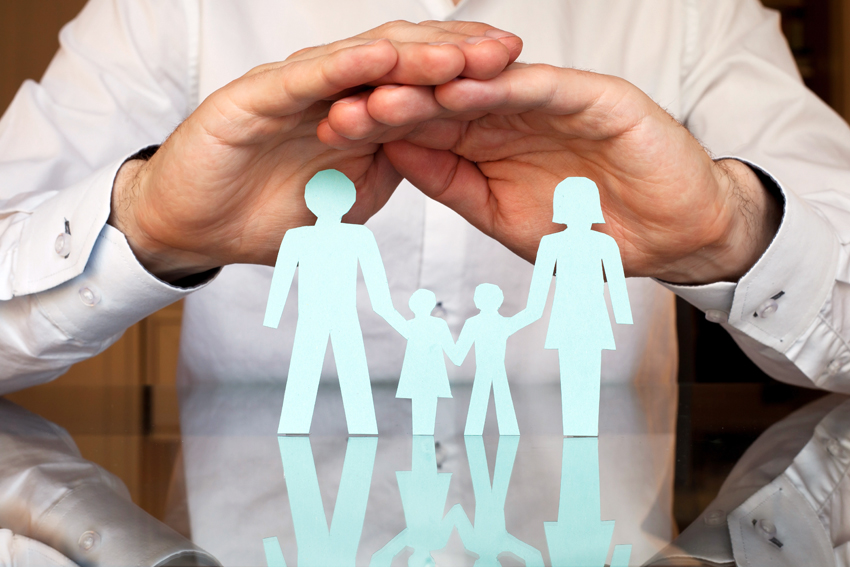 Among the EAEU countries, Kazakhstan lost to Belarus and Armenia. However, the country’s indices are higher than those of such neighbors as Russia, Kyrgyzstan, and Uzbekistan.

As of year beginning, 18.9 million people live in the country, which is 1.3% more than a year earlier.

The largest population growth is observed in three metropolises. However, the population has decreased within 1% over the year in 6 more regions. 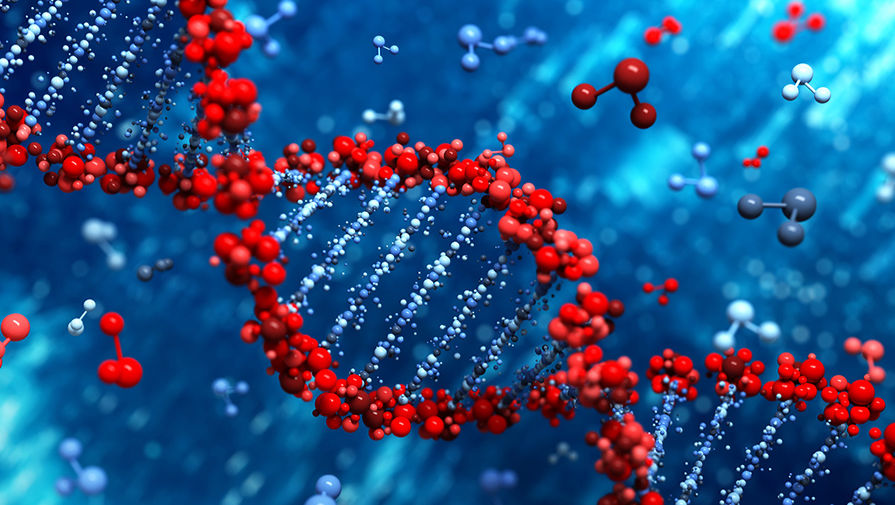 The geneticists have proven that the rarest congenital mutations may determine how lo... 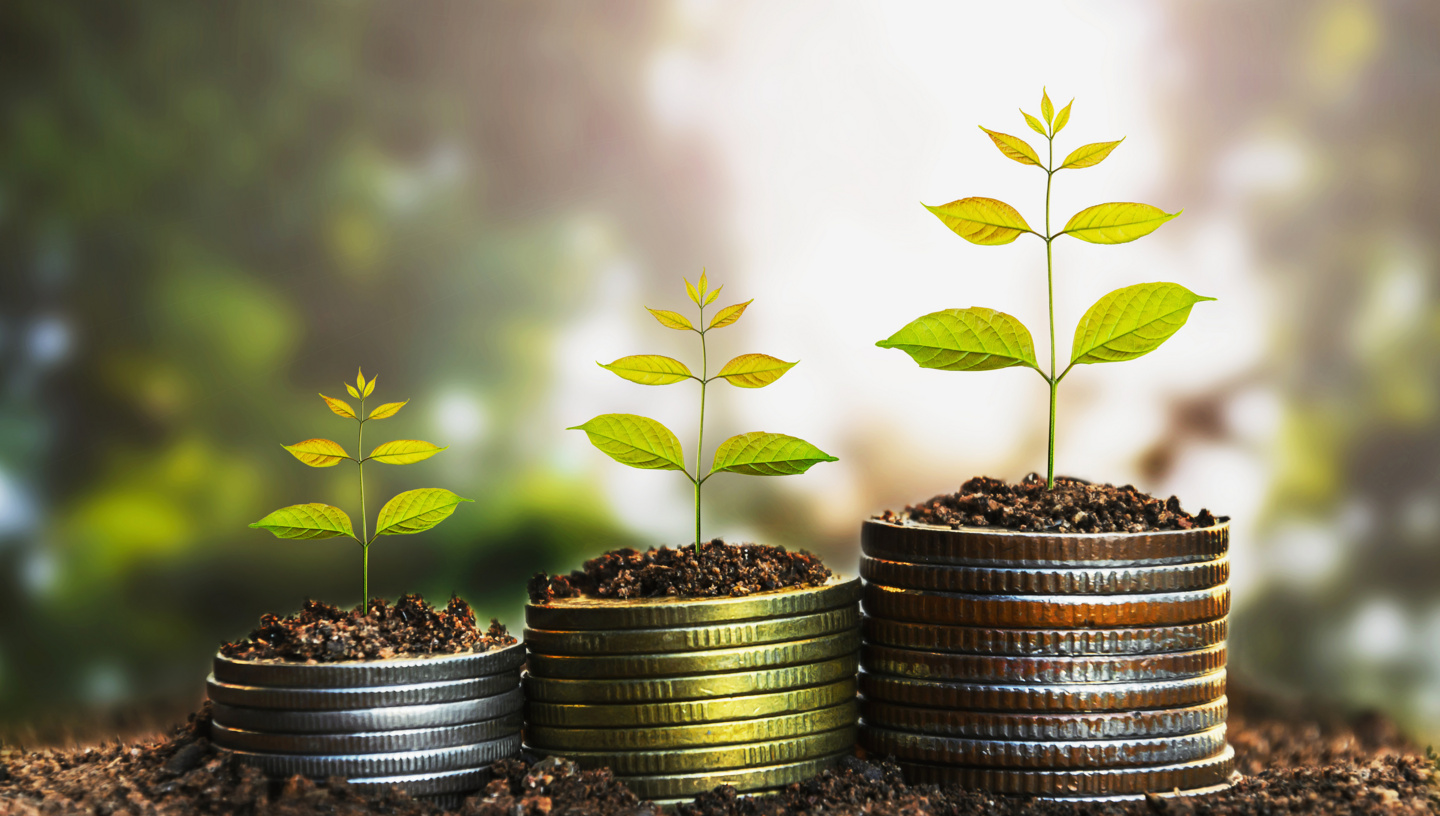 How to save money with life insurance

Universal life insurance (endowment) has become a driver in its segment, it helps for... 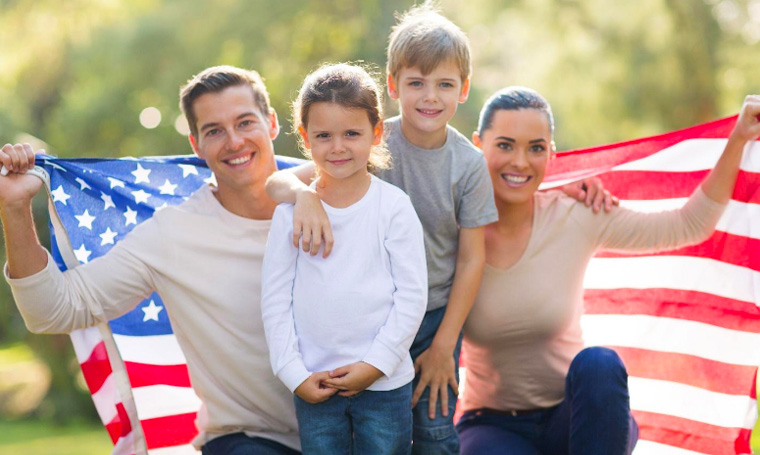 The most popular life insurance policy in the USA

Temporary life insurance in the US is the cheapest way to get insurance, especially i...