Less than for 30 years, the employer’s liability insurance in connection with claims from employees of the rarity has turned into a big business. Prior to the high-profile case of 1991, when Anita Hill give testimony against Clarence Thomas, who was running for the office of Supreme Judge, there were practically no such cases. News about sexual harassment at the workplace has ceased to be a rarity, but payments to victims began to reach millions of dollars. 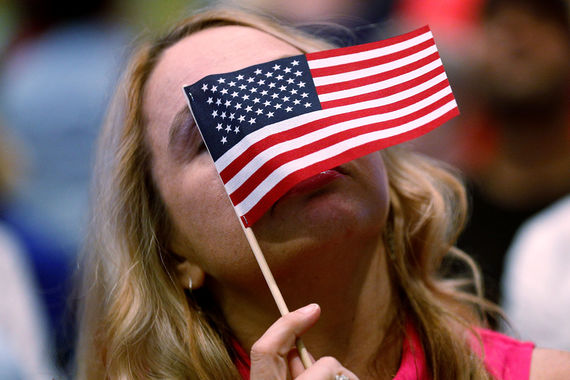 A wave of sex scandals covered the USA. It all started as of Hollywood producer Harvey Weinstein. Dozens of actresses bring an accusation against him of harassment.

Currently, the size of the insurance market for companies against employee claims, according to the data of Business Insider, reached $ 2 billion. Even Berkshire Hathaway by Warren Buffett has a such product. Which offered insurance for up to $ 25 million as protection against various risks, including sexual harassment and " improprieties on the Internet."

"The claims have become so common thing that it is almost a part of doing business," quoting Business Insider of labor relations lawyer Stephanie Jirondu.

Insurers wait for an increase in the number of claims. "We are entering a new era when the number of claims will go off scale," says Peter Taffe, managing director of ExecutivePerils. "Perhaps the mid-level male staff will feel that they can talk or act with women in a way that has been unacceptable lately, and there will be more violations and judicial examination." 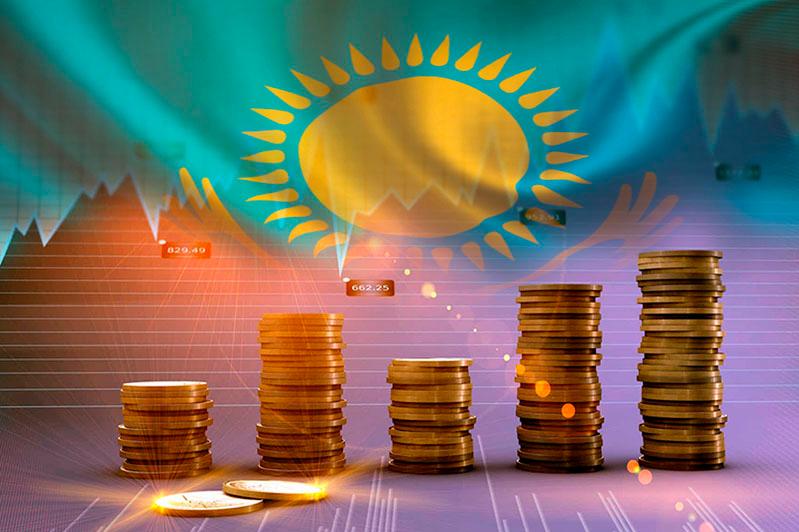 The economic growth of Kazakhstan will slow down 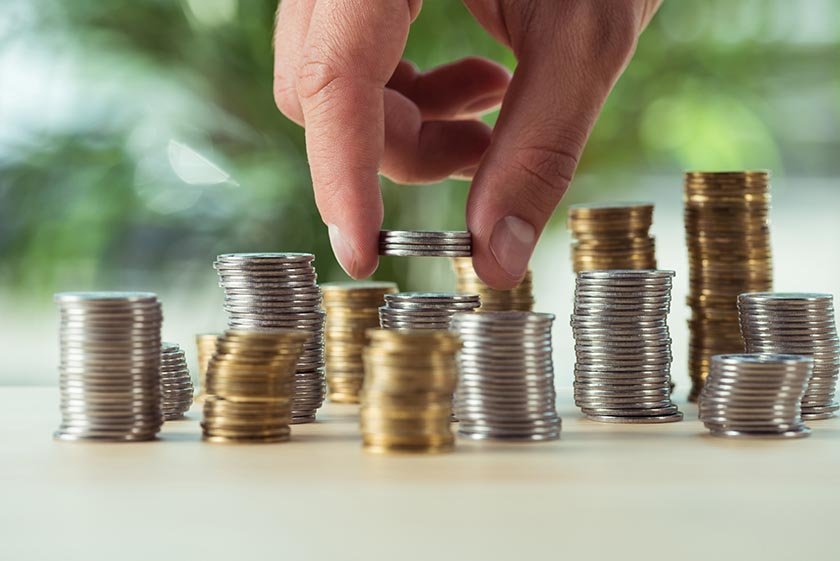 Due to low interest rates on deposits, Kazakhstanis began to size up endowment life i... 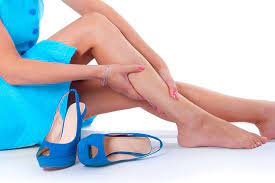 Who is contraindicated to do sports?

Phlebologist surgeon Armen Avakyan explained in his interview with Sputnik radio that...