The National Bank kept the base rate

The Monetary Policy Committee of the National Bank of Kazakhstan decided to keep the base rate at the level of 13.50% per annum with an interest corridor of +/- 1.00 percentage points. The rate on standing access operations to provide liquidity will accordingly be 14.50%, and on standing access operations to withdraw liquidity - 12.50%, the press service of the first-tier bank reports. 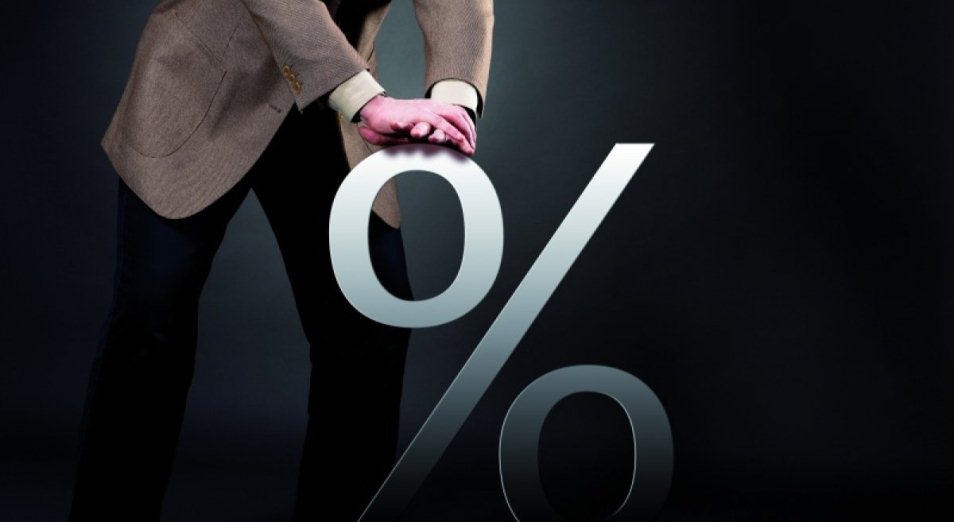 The decision to leave the rate unchanged is due to the fact that its current level already reflects the reaction of the National Bank to the increase in geopolitical risks and the risk of accelerating inflationary processes. There is still room for further tightening of monetary conditions in the event of further deterioration of the external and internal macroeconomic environment. The National Bank continues to take measures to ensure the stability of the macroeconomic situation in the financial market of Kazakhstan.

“The annual inflation increased to 8.7% in February 2022 (8.5% - in January 2022) against the backdrop of rising prices for all inflation components. The external sector is characterized by an extremely high level of uncertainty. The global economy is under the geopolitical risk pressure. In this regard, in the current and next year, it is expected that the global economy will grow at a weaker pace than previously predicted,” the bank release says.

The situation in foreign markets is characterized by rising prices. The global inflation due to the sharp rise in prices for energy, metals and agricultural products is highly likely to remain at high values ​​for longer than previously thought.

For the first time since 2014, the world prices for Brent oil have exceeded $100 per barrel. High prices are supported by the risk of interruptions in oil supplies from Russia due to increased geopolitical tensions. At the same time, there is a decrease in global oil reserves against the background of high demand and weaker oil production by OPEC+ countries, where the actual production in January 2022 has been again below the allowed quotas. Further prospects for development of the global oil market remain generally positive despite the current heightened uncertainty in the world.

According to the National Bank, inflation will be higher than previous forecasts. The main reason for the higher dynamics of inflation is the pass-through of the depreciation of the tenge to domestic prices due to the high share of imports in the consumption of non-food products. It is also predicted that the external inflationary background will strengthen, primarily due to expected acceleration of inflation in Russia and increased inflationary pressure in the world due to rising food and energy prices. Thus, the risk of exceeding the target by the end of 2022 has significantly grown.

“The Kazakhstani trajectory of economic growth is expected to be lower than previously thought due to the geopolitical crisis. The pace of economic growth will be supported by high commodity prices, a potential increase in budget spending, as well as the epidemiological situation improvement. Further decisions on the base rate will depend on the inflation dynamics and expectations, development of the geopolitical situation and reaction of financial markets to it. The National Bank will continue to take all necessary measures to return inflation to target values,” the National Bank officials concluded. 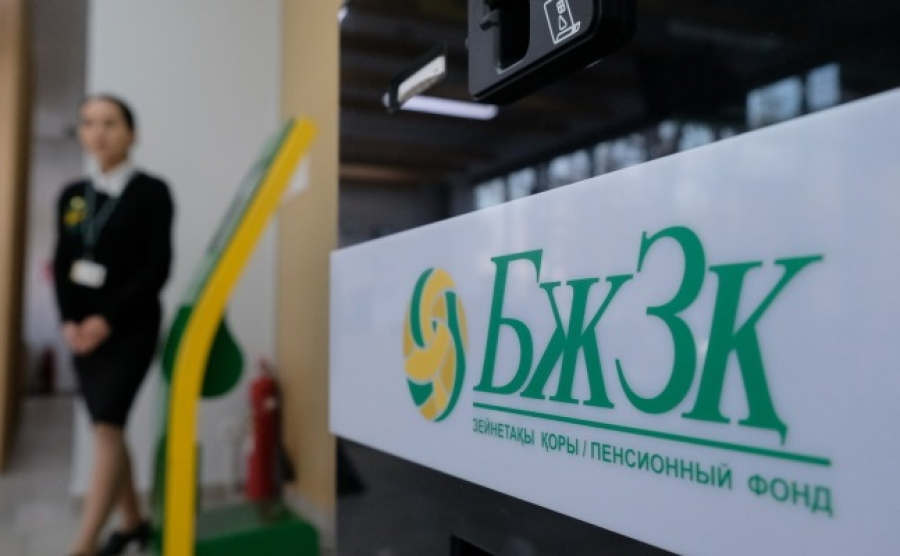 Money from “forgotten” deposits will go to UAPF

The provisions of the Law of the Republic of Kazakhstan regulating the procedure for ... 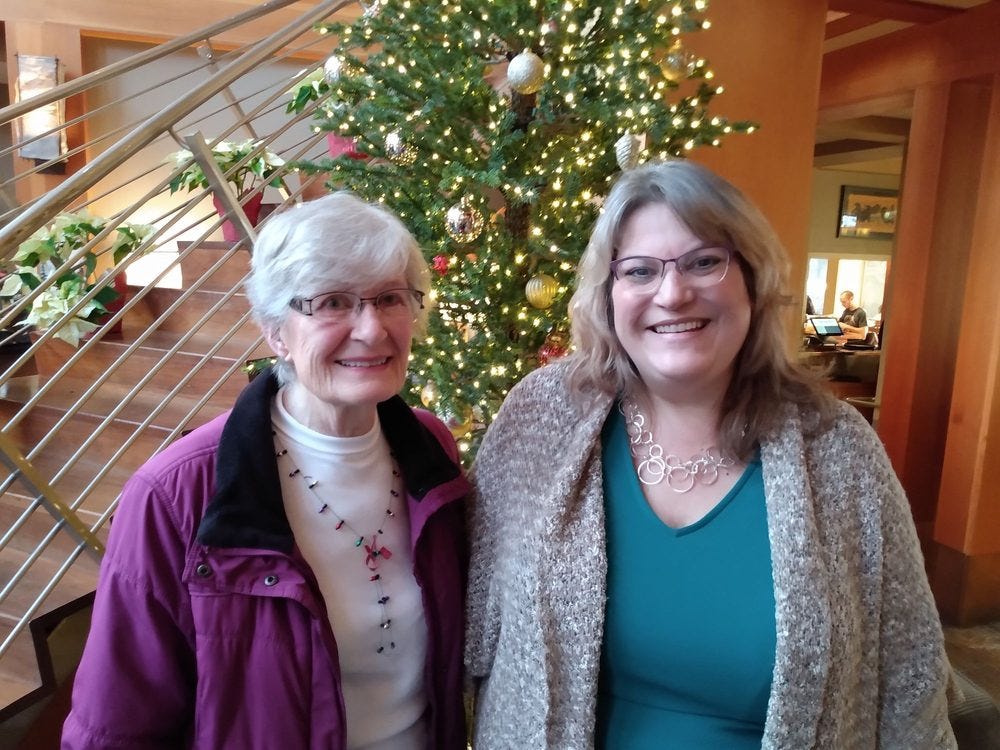 Life insurance is one of awkward topics for discussion with the family, but death and...

The deal implies that the MetLife subsidiary will provide reinsurance for the longevi...